Rare Friday the 13th full moon to appear this week

By some estimates, a full moon on Friday the 13th only happens every 20 years or so. 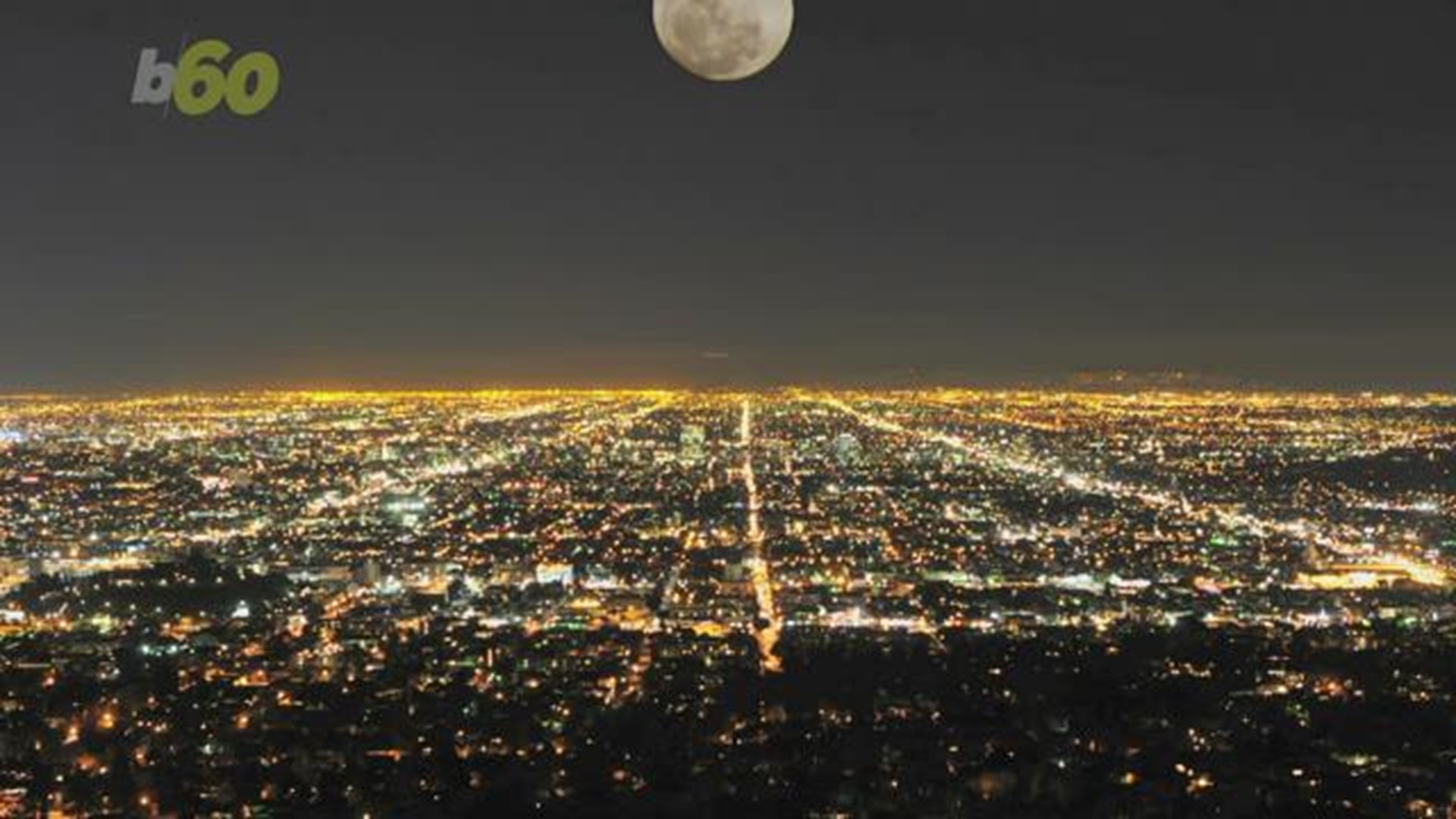 The night's sky has a rare treat in store for Friday the 13th this month, as a full moon will appear throughout the United States.

This year, the September full Moon is known as the Harvest Moon, because it's the full Moon occurring closest to the autumnal equinox, according to the Farmer's Almanac.

This year, the Harvest Moon also falls on one of the biggest holidays in many Asian countries. The Mid-Autumn Festival originated in China as a way to celebrate the moon and its deity. It's a day to celebrate the Fall harvest, gather with family and give thanks. A sweet dessert called a mooncake is often served. The wheat flour pastries are filled with sweet seed or fruit pastes with a salted egg yolk in the middle to represent the full moon.

The Mid-Autumn Festival is celebrated on the 15th day of the 8th lunar month of the year, which means it's usually celebrated during September or October's full moon.

Now if you're living in the Eastern time zone, the exact moment this full Moon occurs is actually early Saturday the 14th at 12:33 a.m. But for everyone else in the country, the Moon will be its fullest before midnight on Friday the 13th.

Either way, the moon will appear full from Thursday night through Sunday morning, according to NASA.

Having a full moon coincide with the supposedly unlucky day in the U.S. is super rare. According to the Farmer's Almanac, there hasn't been a nationwide Friday the 13th full Moon since Oct. 13, 2000, and it won't happen again until Aug. 13, 2049.

RELATED: February's Full Snow Moon will be the largest supermoon of 2019

But that's not all that's extra special about the 2019 Harvest Moon.

September's full Moon is also being called a "Micro" moon by some because it nearly coincides with the Moon's "apogee," or the point when its farthest from the Earth in its orbit.

You may recall how February's full Moon coincided with the "perigee," when it was closest to the Earth in 2019.

And while the full Moon will appear about 14% smaller, the Farmer's Almanac points out that to most it really won't look all that different from a "typical" full Moon size. 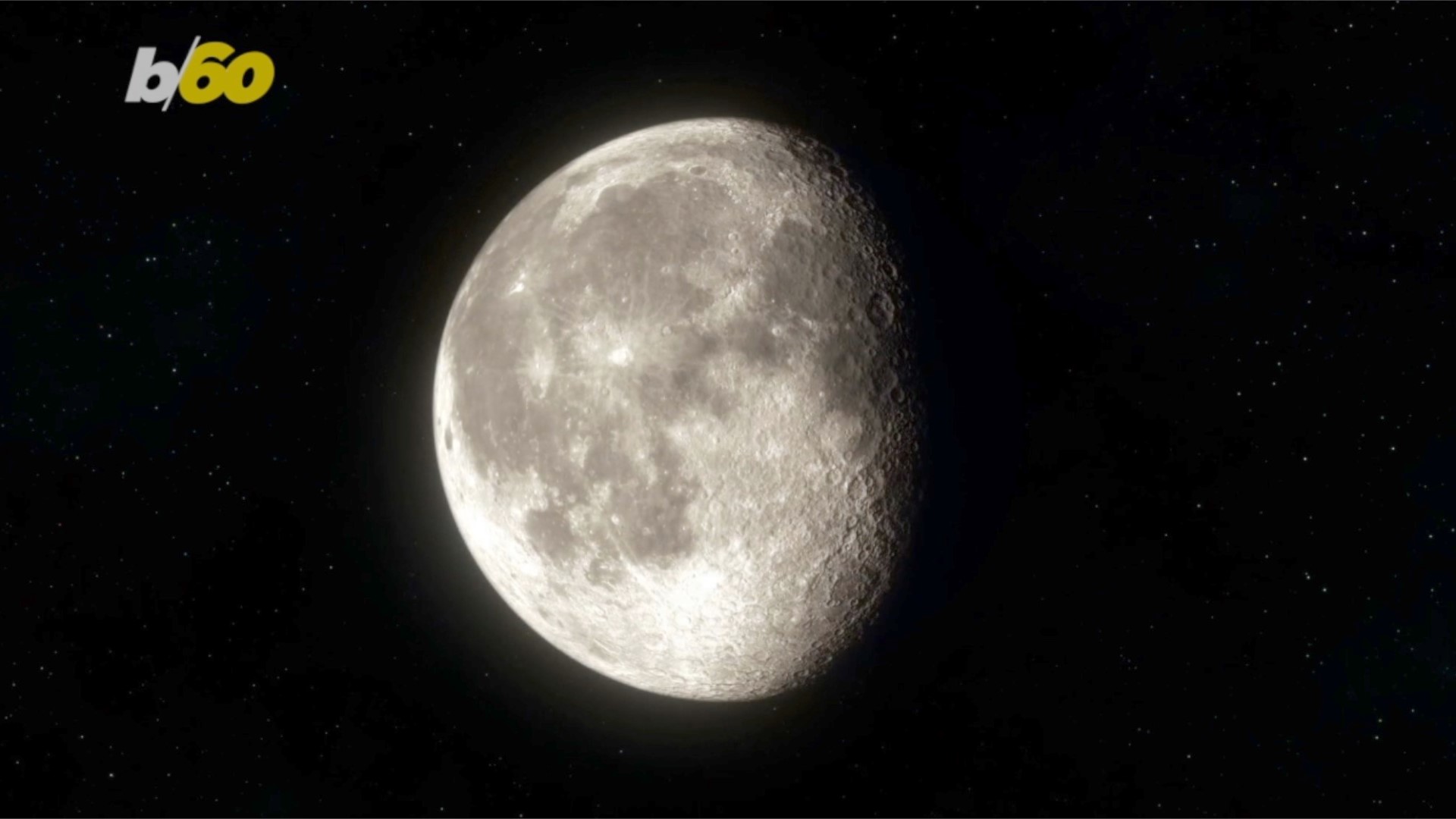