However, the Quinnipiac University poll also found that 6 in 10 Americans say that the Republican party is moving in the wrong direction. 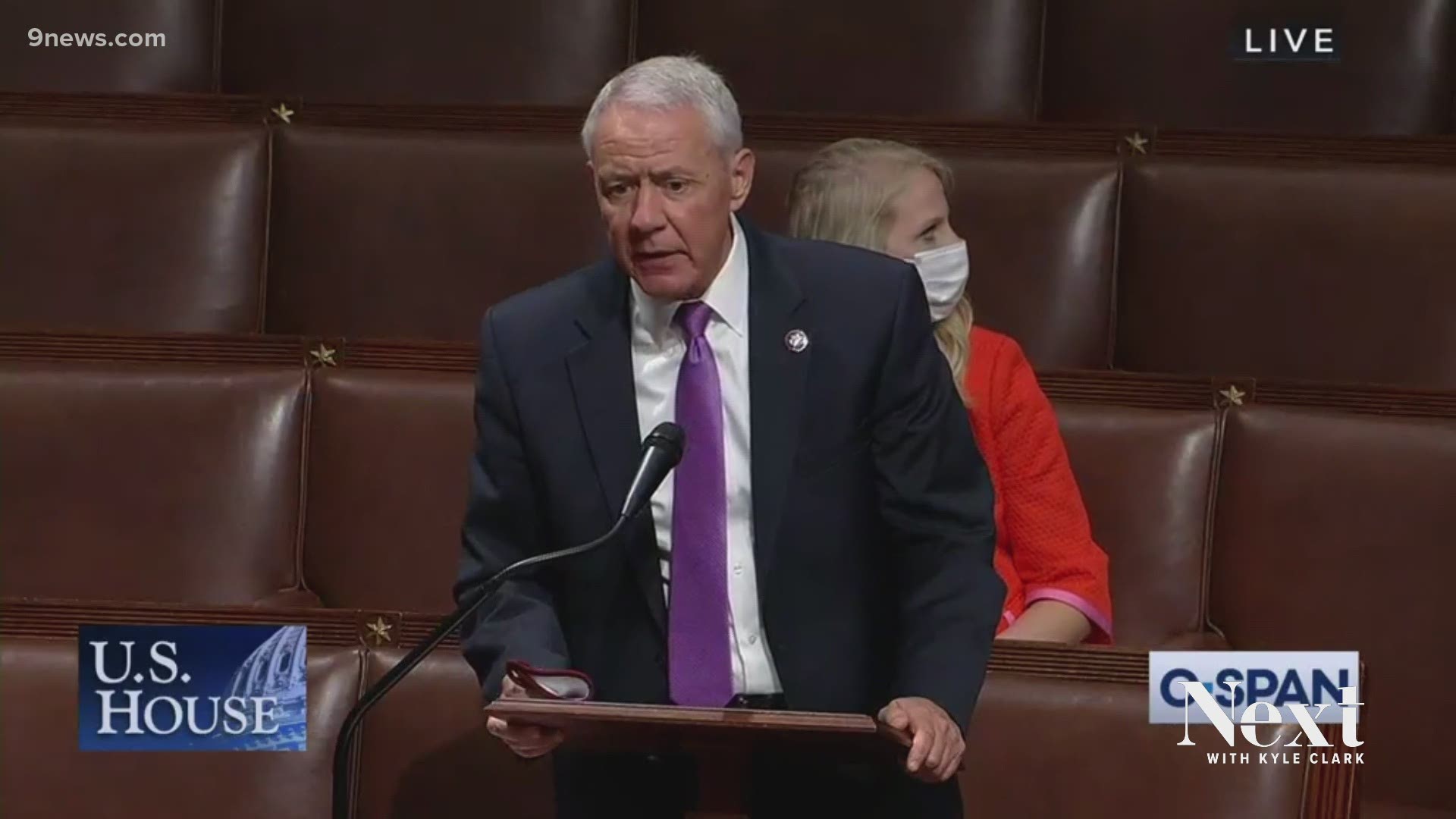 WASHINGTON — As 2022 mid-term elections inch closer, a new poll says that 85% of Republicans would prefer a candidate that agrees with former President Donald Trump.

The Quinnipiac University poll published Wednesday, which surveyed 1,316 U.S. adults nationwide between May 18 through May 24, also found 66% of GOP voters would like to see Trump run again in 2024.

However, overall, the poll found that 53% of Americans would prefer a candidate that disagrees with Trump, and two-thirds of Americans don't want to see him run for re-election again.

"The numbers fly in the face of any predictions that Donald Trump's political future is in decline," said Quinnipiac University Polling Analyst Tim Malloy in a statement. "By a substantial majority, Republicans: (1) believe the election was stolen from him, (2) want Trump to run again, and (3), if they can't vote for Trump, prefer someone who agrees with him."

The poll also found that 66% of the voters who claimed to be Republican said the presidential election, where President Joe Biden won, wasn't legitimate, despite no evidence of widespread voter fraud.

The poll also assessed surveyors' favorability of election officials. Biden had a 49% favorability rate, while Trump's was only 37%. The most unfavorable lawmaker was Sen. Mitch McConnell with 58% unfavorability.

On other controversial issues, the poll found that about half of Americans (54%) say states are doing the right thing by cutting the additional $300 monthly federal unemployment benefits. About 6 in 10 Americans supported raising taxes on corporations to pay for improvements to the nation's infrastructure, and the same number of surveyors agreed with Biden's decision to pull U.S. troops from Afghanistan by September 11, 2021.