'Princess Bride' star slams the idea of a possible remake 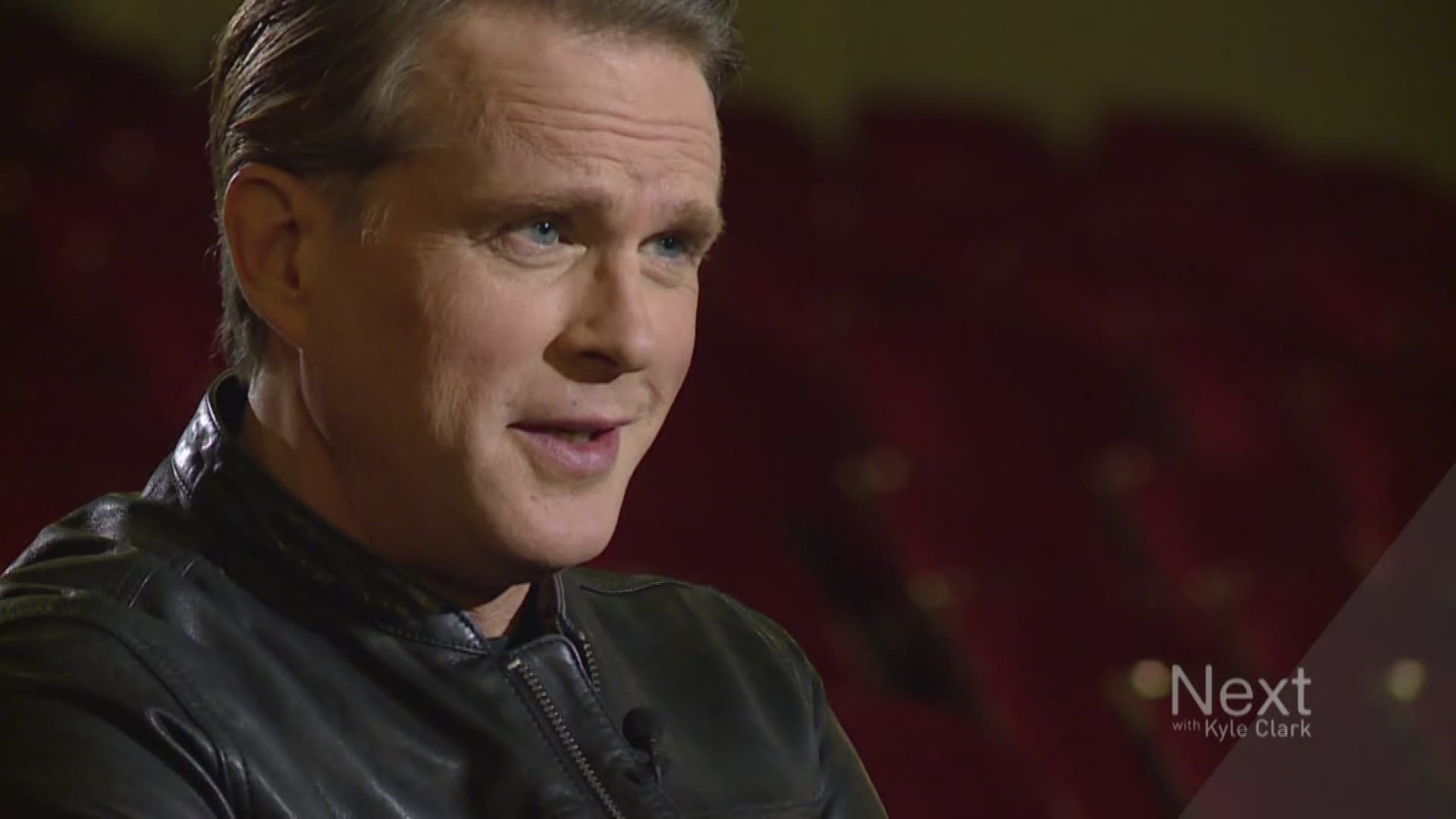 The idea of possibly remaking classic films is nothing new, but every now and then a rumored project pops up that seems simply "inconceivable."

One such instance came to light Tuesday in a Variety report, where the CEO of Sony Pictures Entertainment mentioned that there are some "very famous people" who want to redo "The Princess Bride."

While there is no indication a remake is actually going to come together, even the idea that some people would want to redo the classic film had lots of folks, including one of the movie's stars, fired up.

Actor Cary Elwes, who played Westley in the 1987 film, made it clear he's definitely against the idea of a remake.

"There's a shortage of perfect movies in this world. It would be a pity to damage this one," Elwes tweeted Tuesday night.

Actress Jamie Lee Curtis, who is married to Christopher Guest, another star from the original film, tweeted her opposition to a possible remake.

"Oh really? Well, I married the six fingered man, obviously why we have stayed together for 35 years and there is only ONE The Princess Bride and it’s William Goldman and @robreiner’s. 'Life is pain highness. Anyone who says differently is selling something!,'" the actress tweeted.

When one Twitter user suggested that perhaps Seth Rogen was one of the people interested in remaking the classic film, he responded by saying he "would never dare."

Others on Twitter were clearly not happy about the remake rumors, and some companies even got in on the discussion.

Writer Helen Kennedy proposed that "We have finally found something America will riot over."

Rachel Paige tweeted that "in these chaotic times we can all put aside our differences and agree that no one should remake The Princess Bride."

Dictionary.com weighed in by tweeting, "Inconceivable. Yes, we know what it means."