Trump responded Wednesday morning to a New York Times report saying he wanted to shoot migrants in the legs to slow them down and add a moat to the Mexican border. 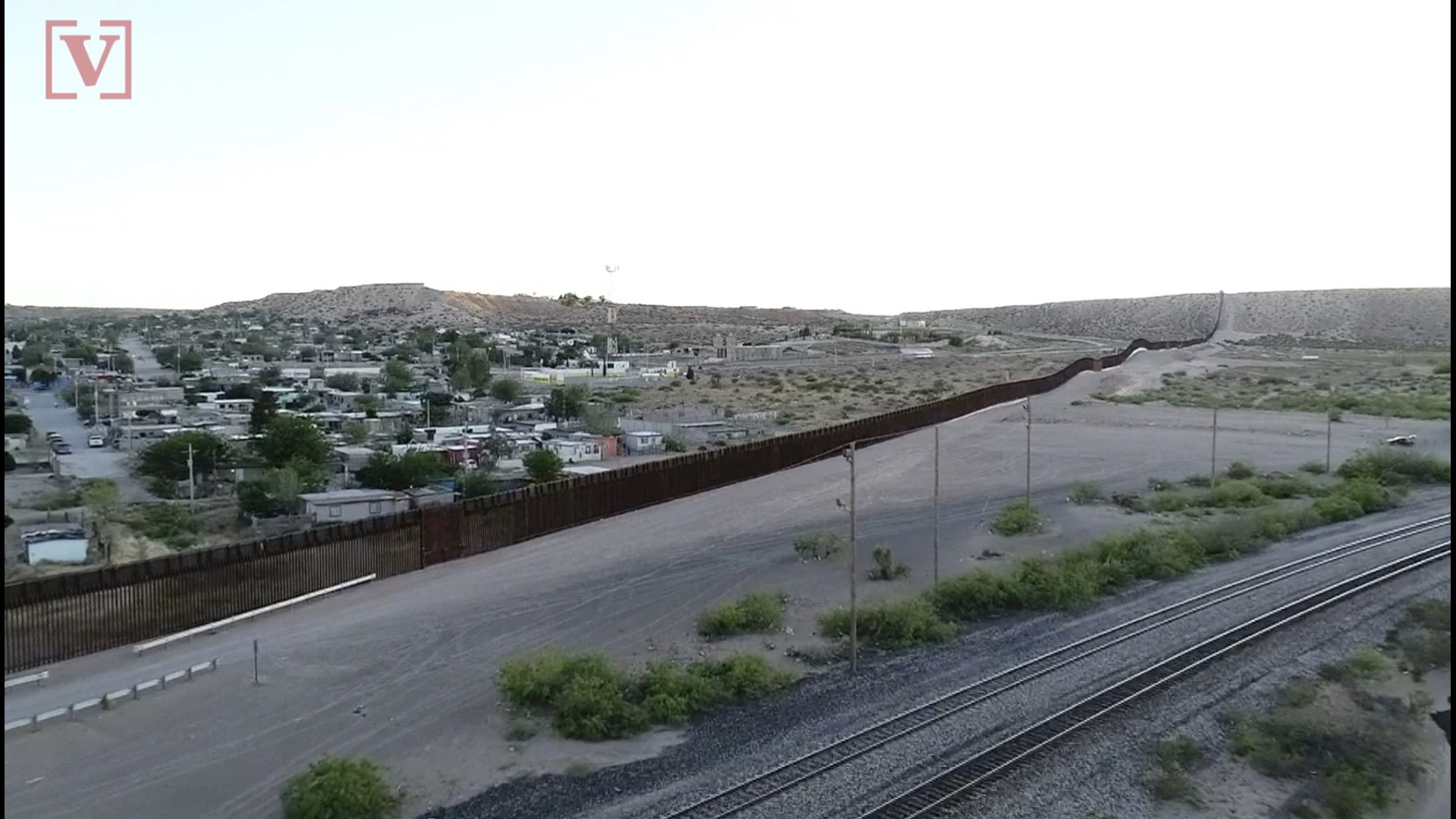 WASHINGTON — President Trump is denying he suggested shooting migrants in the legs and lining the southern border with an alligator filled moat, following a New York Times report.

"Now the press is trying to sell the fact that I wanted a Moat stuffed with alligators and snakes, with an electrified fence and sharp spikes on top, at our Southern Border," the president wrote in a Wednesday morning tweet. "I may be tough on Border Security, but not that tough. The press has gone Crazy. Fake news!"

The article focuses on a March meeting where Trump reportedly ordered advisers to shut down the entire 2,000 mile Mexican border by noon. More than a dozen White House and administration officials directly involved in the events of that week were interviewed, according to the New York Times.

In addition to trying to close the entire border, Trump also privately suggested more extreme and violent ways of preventing illegal border crossings, according to the New York Times. These conversations included Trump talking about fortifying the border with a moat filled with snakes or alligators, electrifying the wall and adding spikes on top that could pierce human flesh.

Among those in the March meeting were Kirstjen Nielsen, the homeland security secretary at the time, Secretary of State Mike Pompeo, then Customs and Border Protection Chief Kevin K. McAleenan, and White House aide Stephen Miller. Acting chief of staff Mick Mulvaney and Trump's son-in-law, Jared Kushner were also present.

Nielsen, who has clashed with Trump in the past, tried to reason with the president, saying that a closing the border would fix anything, as migrants would still be able to claim asylum, the New York Times reported.

"All you care about is your friends in Mexico," Trump reportedly said.

The New York Times reported that Trump abandoned his ideas by the middle of the week.