The president's tweets about Roger Stone came hours before a status hearing on his case. 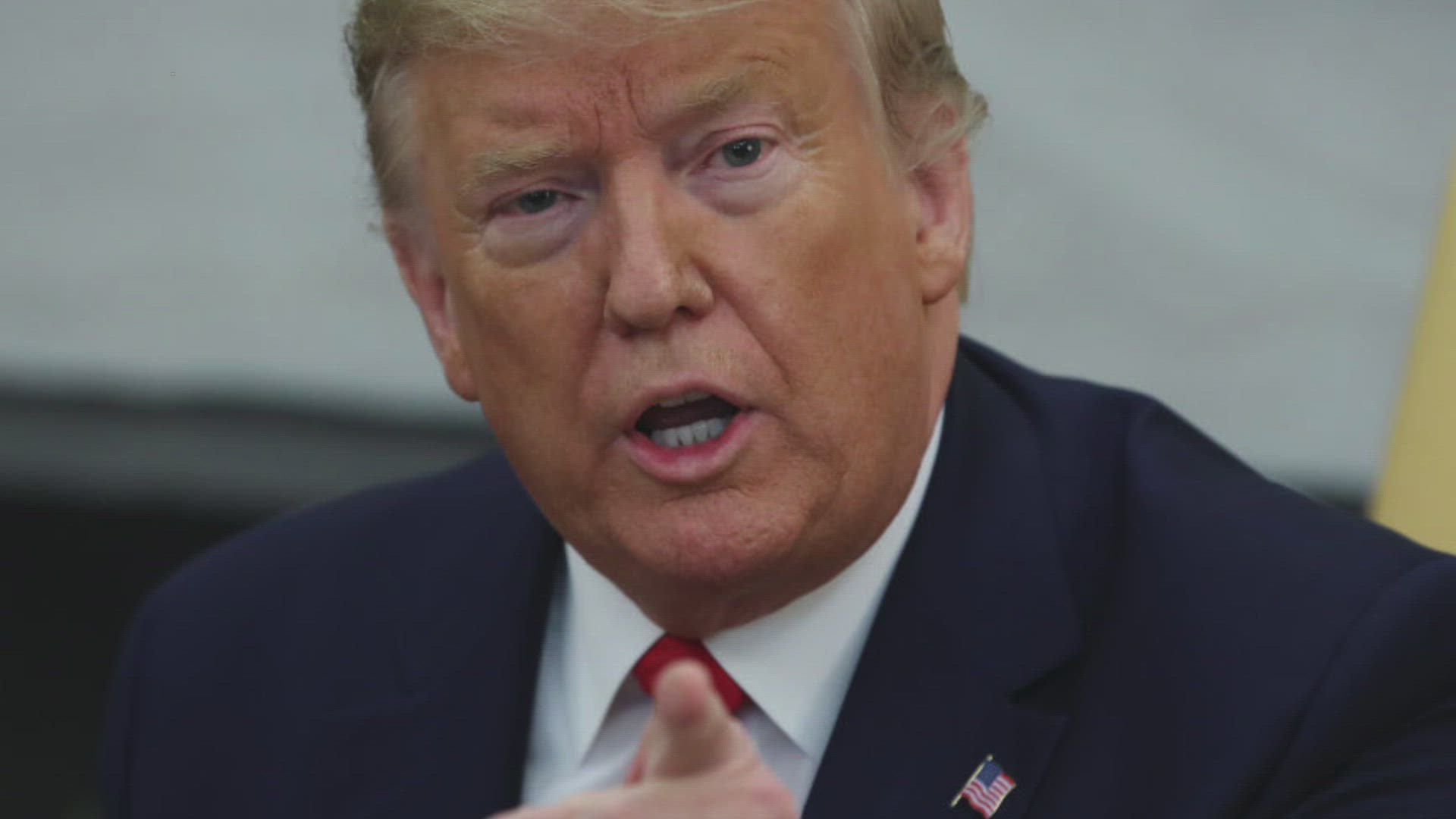 WASHINGTON — A federal judge has refused to delay sentencing for Republican political operative Roger Stone while she considers his request for a new trial. That sets up a crossroads moment later this week in an extraordinary case marked by a mini-revolt inside the Justice Department and allegations of interference against Stone's longtime ally, President Donald Trump.

Stone was convicted of lying to Congress and witness tampering in connection with the House investigation into possible Russian interference in the 2016 election. He's scheduled to be sentenced Thursday.

President Donald Trump tweeted that longtime ally Roger Stone's conviction for witness tampering and lying to Congress “should be thrown out.”

Stone has requested a new trial and Trump's tweets on Tuesday came hours before a status hearing on the case. Trump tweeted Fox News commentator Andrew Napolitano's comment that “almost any judge in the country” would throw out the conviction.

Stone is scheduled to be sentenced Thursday. This all comes less than a week after Attorney General William Barr said in an interview that the president’s tweets about Justice Department prosecutors and cases “make it impossible for me to do my job.”

But Barr reversed that and recommended a less harsh punishment. That prompted the entire prosecution team to resign from the case.