Police: Uber driver drops off passenger at airport, returns to burglarize their home

San Mateo police arrested a man from Rancho Cordova for an alleged burglary committed while driving for the company. 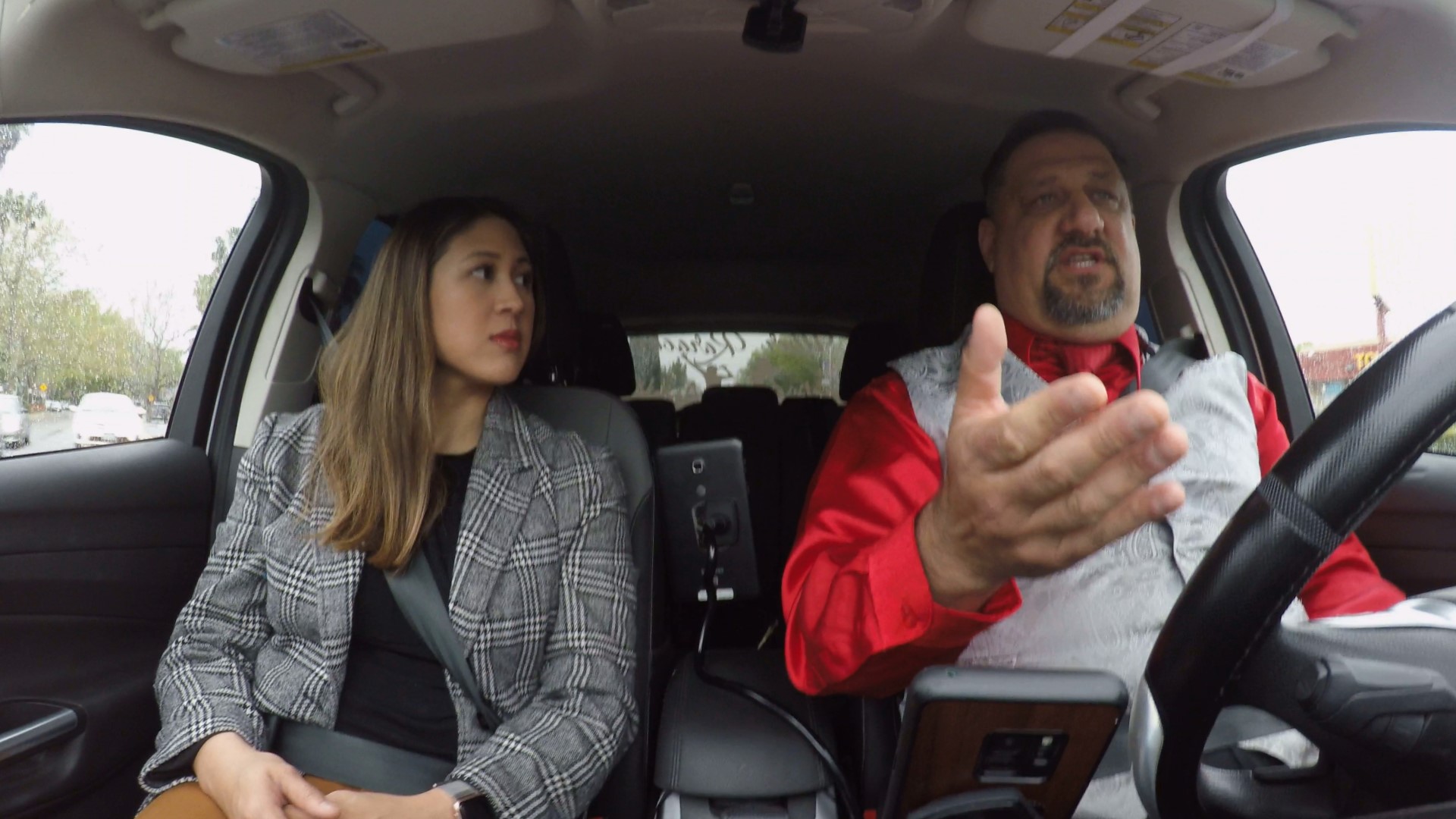 SAN MATEO, Calif. — An Uber driver from Rancho Cordova was arrested for an alleged burglary committed while driving for the rideshare company.

San Mateo police identified the man as Jackie Gordon Wilson and arrested him on April 5. They say residential security cameras captured him burglarizing a residence shortly after finishing a ride to the airport.

On April 4 around 5:37 p.m., San Mateo police had responded to the 1700 block of Nash Drive for a report of a residential burglary. They said the home was "completely ransacked" and multiple items were stolen.

The homeowner's Ring video surveillance captured the burglary suspect breaking into the home, a video which the homeowner then shared on Ring's community sharing platform. He would learn that the suspect was an Uber driver who had also dropped off residents at the airport from the 600 block of Rand Street.

Police say a Rand Street Ring security camera also showed Wilson trying to burglarize the home of his riders an hour after dropping them off at the airport.

The alleged burglary attempt on the Rand Street home was thwarted when an alarm sounded, and authorities say Wilson was later seen burglarizing the Nash Drive home.

Both homes were located in the same neighborhood and were only few blocks apart.

After investigating, detectives were led to the Wilson's Rancho Cordova home, where he was taken into custody and served a search warrant. Officers noted that Wilson was wearing the same clothing he had on when he was in the San Mateo neighborhood the day before.

Some stolen items were recovered and he was transported and booked in San Mateo county Jail on charges of burglary and attempted burglary.

The investigation is ongoing and detectives are looking into Wilson's activities for other possible crimes and recover additional stolen property.

Neighbors have their own suspicions regarding what happened in their neighborhoods when two houses owned by the same property owner went up in flames. Fire officials say they're considering all causes and not ruling out arson in the investigation.