Police: Alabama woman with road rage shoots her husband while aiming for someone else

Authorities say her husband is in stable condition.

Credit: Cullman County Sheriff's Office via AP
This booking photograph released by the Cullman County Sheriff's Office in Cullman, Ala., shows Erica Cole, who was arrested on charges of shooting her husband in an attempt to shoot someone else in an act of road rage on Saturday, July 6, 2019.
Author: Associated Press
Published: 7:25 PM CDT July 8, 2019

CULLMAN, Ala. — Alabama police say a woman shot her husband in an attempt to shoot someone else in an act of road rage.

Cullman County Sheriff Matt Gentry said the road rage incident began on a highway and ended at a home, turning violent when Cole tried to shoot someone else.

Instead, she shot her husband Nicholas Cole in the head. The sheriff says he's in stable condition.

The investigation is ongoing. It is unclear if Erica Cole has an attorney. 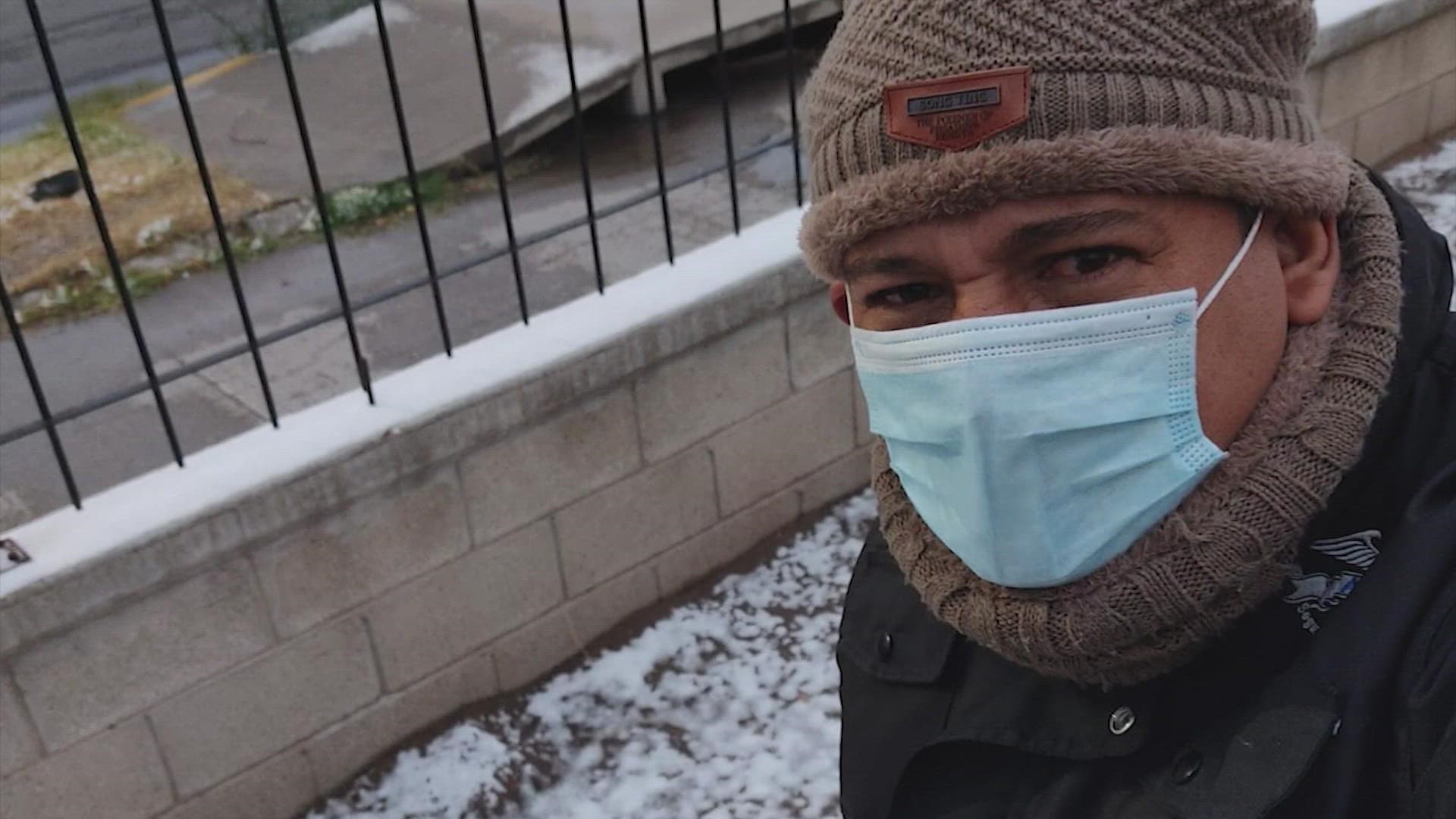