Police: 1 killed and multiple others wounded in Savannah shooting

Authorities were set to update the public Saturday after a Friday night shooting in Savannah, Georgia that involved a 2-year-old and a 13-year-old victim. 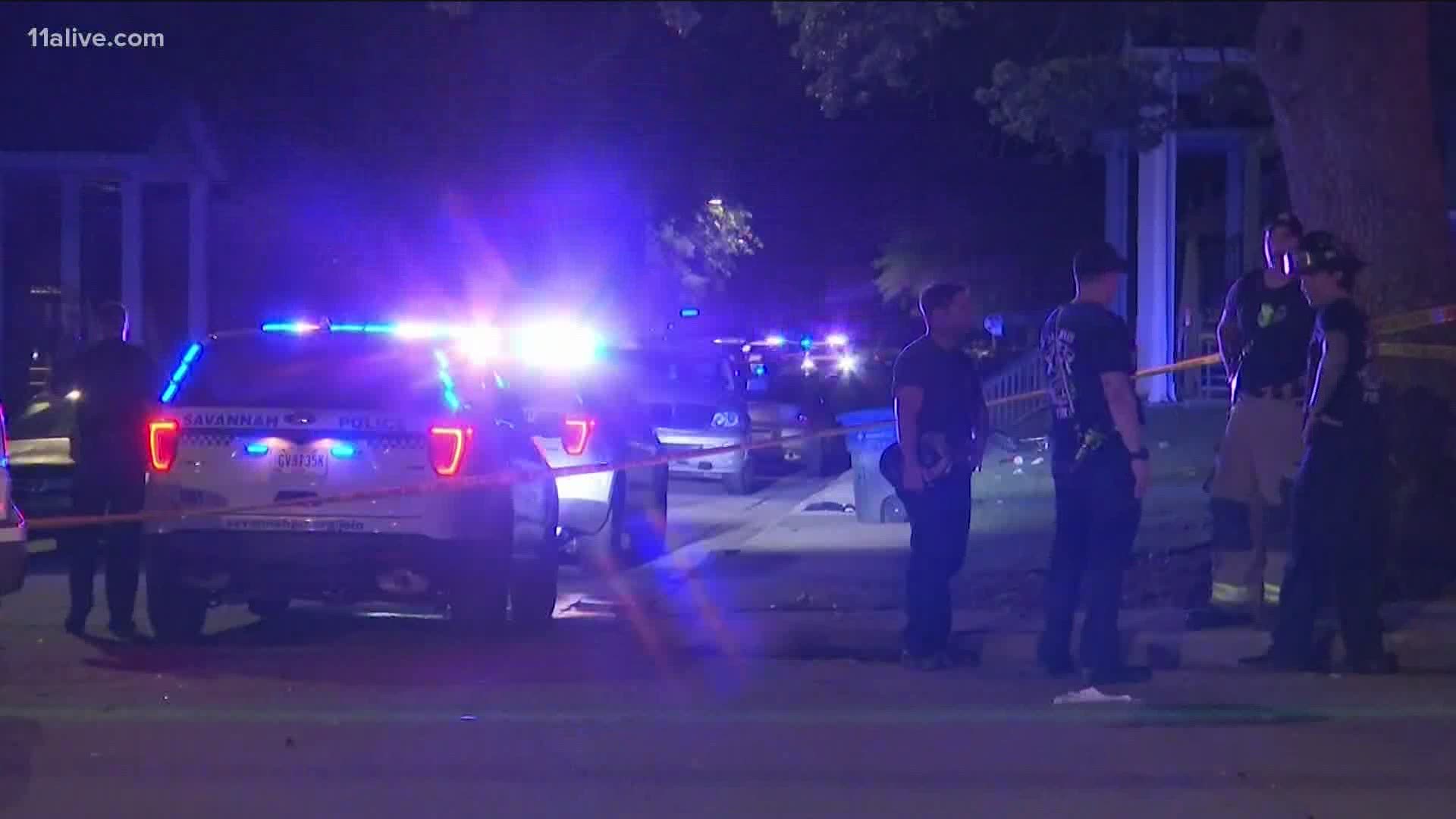 A shooting Friday night in Savannah, Georgia killed one person and injured at least eight others.

Officers responded to the scene at around 9 p.m. local time Friday, and found that a 2-year-old and a 13-year-old were among the victims who were injured in the shooting. Authorities said the two minors didn't experience life threatening injuries as CNN reported. The incident happened at the Fred Wessels Homes neighborhood, near the city's historic district, according to police.

"Officers arrived and located multiple victims. At this time, we have a total of nine victims suffering from gunshot wounds as a result of the shooting," Bianca Johnson, a public information coordinator with the Savannah Police Department said.

She reported that multiple other victims had injuries that appeared to be "serious or critical."

The city's Mayor Van Johnson tweeted Saturday asking the public for help and information, writing on Twitter, "Savannah, like so many other cities in the nation has been victimized by a mass shooting."

Last evening, #Savannah, like so many other cities in the nation has been victimized by a mass shooting.

Friday night, 9 people were shot including a 13-year-old & a 2-year-with non-life threatening injuries.

One person has died. We need your help with info. #SaySomething

As WSAV reported, Detric Leggett, an Adlerman for the city said, “my main concern is these young people, children have been shot. So what do we do?”

Leggett continued, saying, “I need answers and I need a good turn around I need all services, we need to pull all of our services to get all of our officers out to make sure we’re doing something that’s going to bring some people to justice behind this.”

This is a developing story and will continue to be updated.