Pizza Hut turned to a snack food giant for its newest mashup creation. 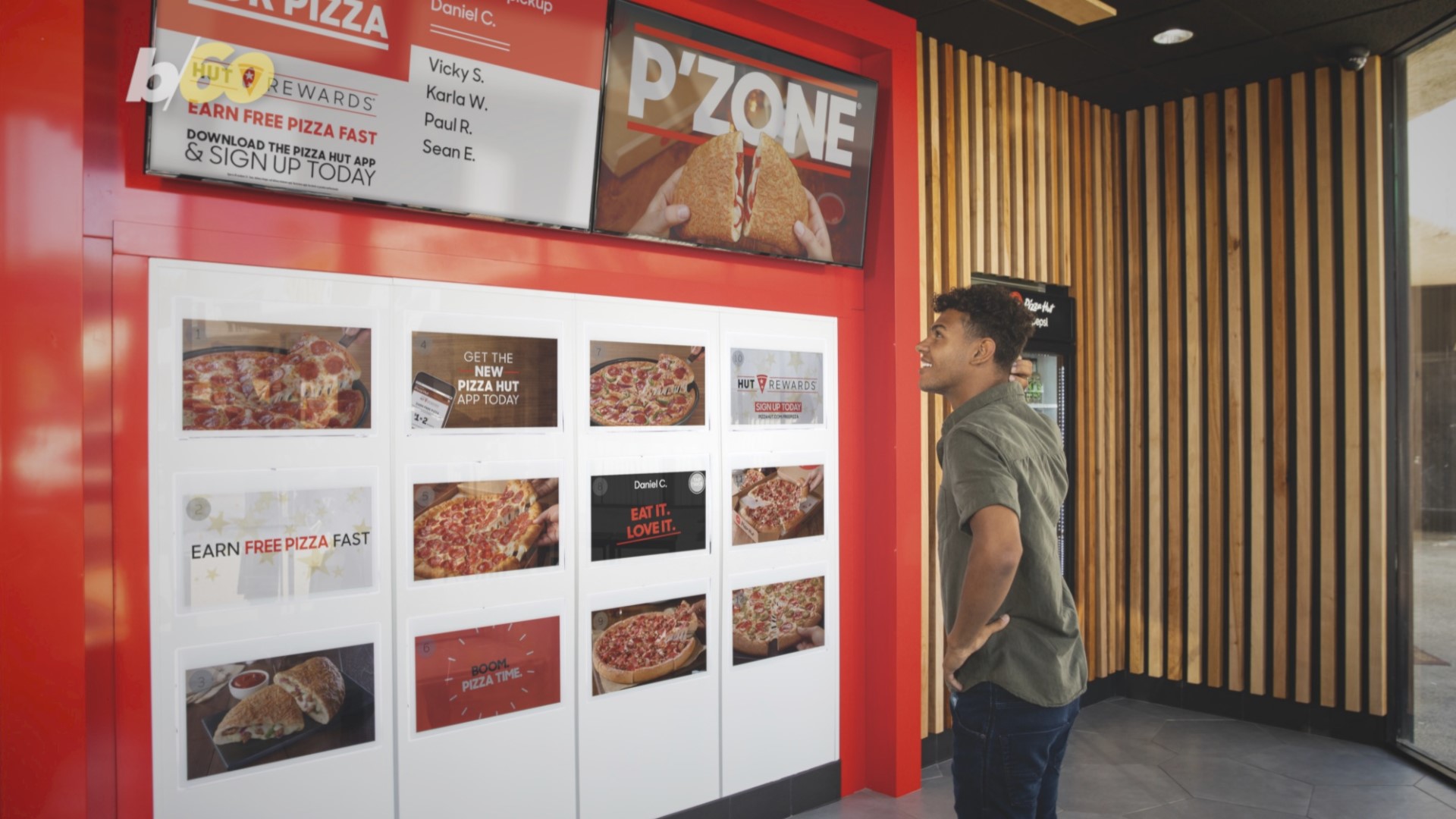 Cheez-Its and Pizza Hut are combining forces to create a snack that nobody expected.

According to Today, the entree-snack mashup is similar to a mozzarella stick or Hot Pocket with a Cheez-Its exterior.

On Sept. 24 it will be added to Pizza Hut's $5 N' Up Lineup so customers will be able to order it for $6, as long as they purchase two or more additional items.

Credit: Pizza Hut
Pizza Hut and Cheez-It are joining forces to combine their foods into a brand new creation – the Stuffed Cheez-It Pizza.

But Pizza Hut wasn't the only company announcing a food mashup on Tuesday. KFC said it was testing a new Chicken and Donuts dish in select markets.