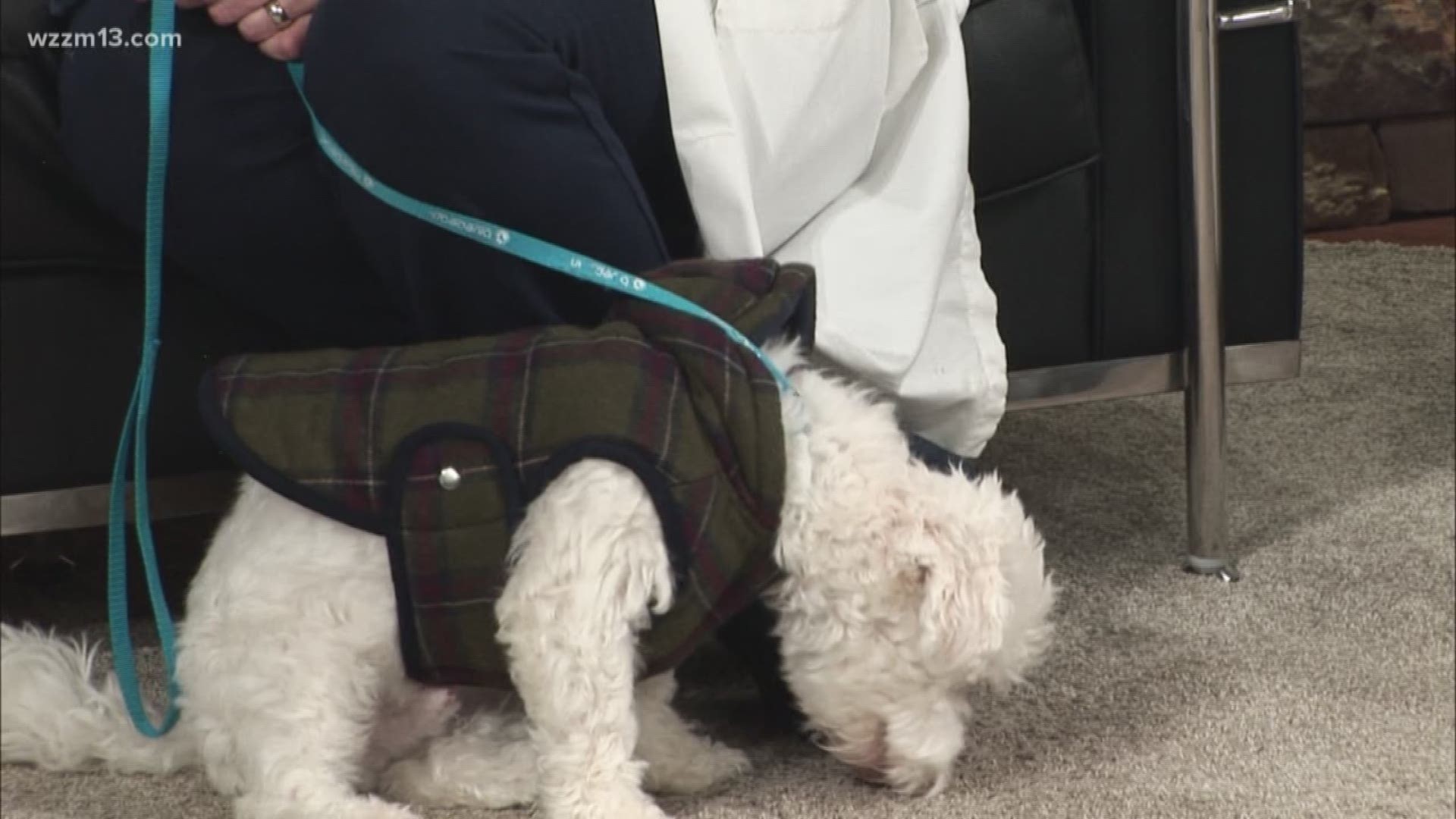 Hill’s Pet Nutrition is facing three class action lawsuits after reports of pet deaths after dogs ate food with elevated levels of vitamin D. At least one of the lawsuits claims Hill's "dragged its feet" in issuing a recall for the food, 11 months after customers allegedly first complained.

The lawsuits are filed in California, Florida and New York.

"As early as February of 2018, 11 dog owners began to complain that Hill’s Specialty Dog Foods were causing their pets to display symptoms consistent with vitamin D poisoning, such as “daily diarrhea, excessive thirst and constant food begging," the lawsuit filed in New York reads, citing a website for consumer reviews.

Hill's, in its recall announcement, said it learned of the problem through a complaint. It said a supplier error was to blame for the elevated vitamin D.

"We are heartbroken about this recall," a Hill's veterinarian said in a video on the company's website.

According to CBS, a company spokesperson disputed the notion that it delayed warning costumers. The spokesperson said in an e-mail that they saw no trends in February 2018 that would've alerted them to an issue.

Since the recall, pet owners have flooded the company's Facebook page sharing stories about their dogs.

Eight other brands have either issued recalls or expanded recalls for elevated Vitamin D since November 2, 2018 -- nearly three months before the Hill's recall. That was also noted in the New York lawsuit.