The rocker and his wife revealed the diagnosis in an interview with "Good Morning America." 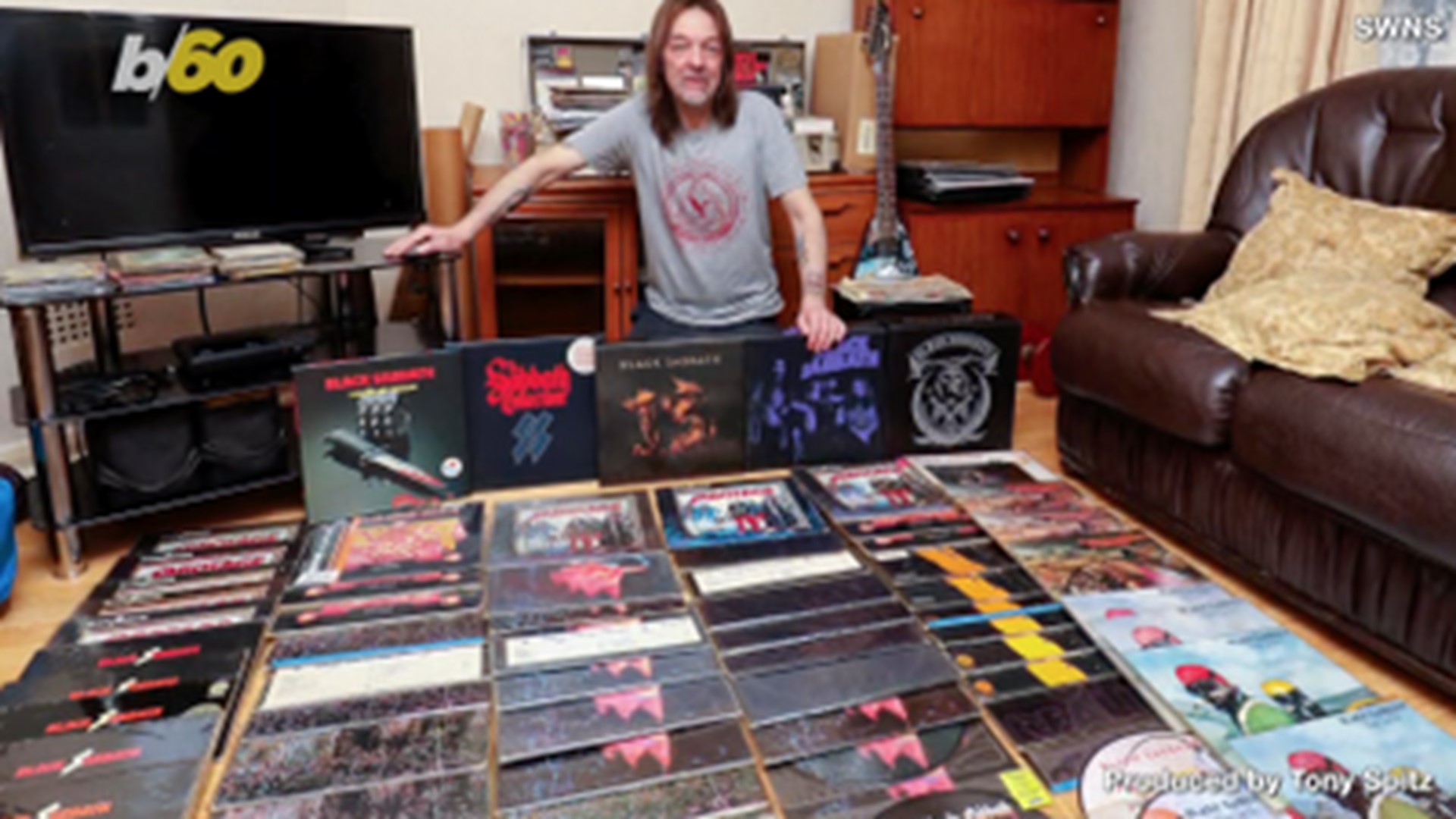 Osbourne's last show was on New Year's Eve 2018. "Then I had a bad fall," he said. "I had to have surgery on my neck, which screwed all my nerves."

After the fall, Osbourne said he was diagnosed with a mild form of Parkinson's, called PRKN 2.

"There's so many different types of Parkinson's," his wife, Sharon said. "It's not a death sentence by any stretch of the imagination, but it does affect certain nerves in your body. And it's -- it's like you have a good day, a good day, and then a really bad day."

Osbourne had to postpone his tour after the surgery, and has battled rumours about the state of his health over the past year. He said he wanted to finally let fans know what was really happening.

"I'm no good with secrets," he said. "I cannot walk around with it anymore 'cause it's like I'm running out of excuses, you know?"

He says it's been an adjustment taking the past year off to recover. "Coming from a working class background, I hate to let people down. I hate to not do my job," said Osbourne. "And so when I see my wife goin' to work, my kids goin' to work, everybody's doing -- tryin' to be helpful to me, that gets me down because I can't contribute to my family, you know."

However, the rocker thanked his fans and said they have been an important source of support.

"They're my air, you know," said Osbourne of his fans. "I feel better. I've owned up to the fact that I have -- a case of Parkinson's. And I just hope they hang on and they're there for me because I need them."

Osbourne has still been working on his music while recovering. Last week, he announced his new album "Ordinary Man' was available for pre-order.