Two people have died in the U.S. during the current outbreak that spans nearly every state. 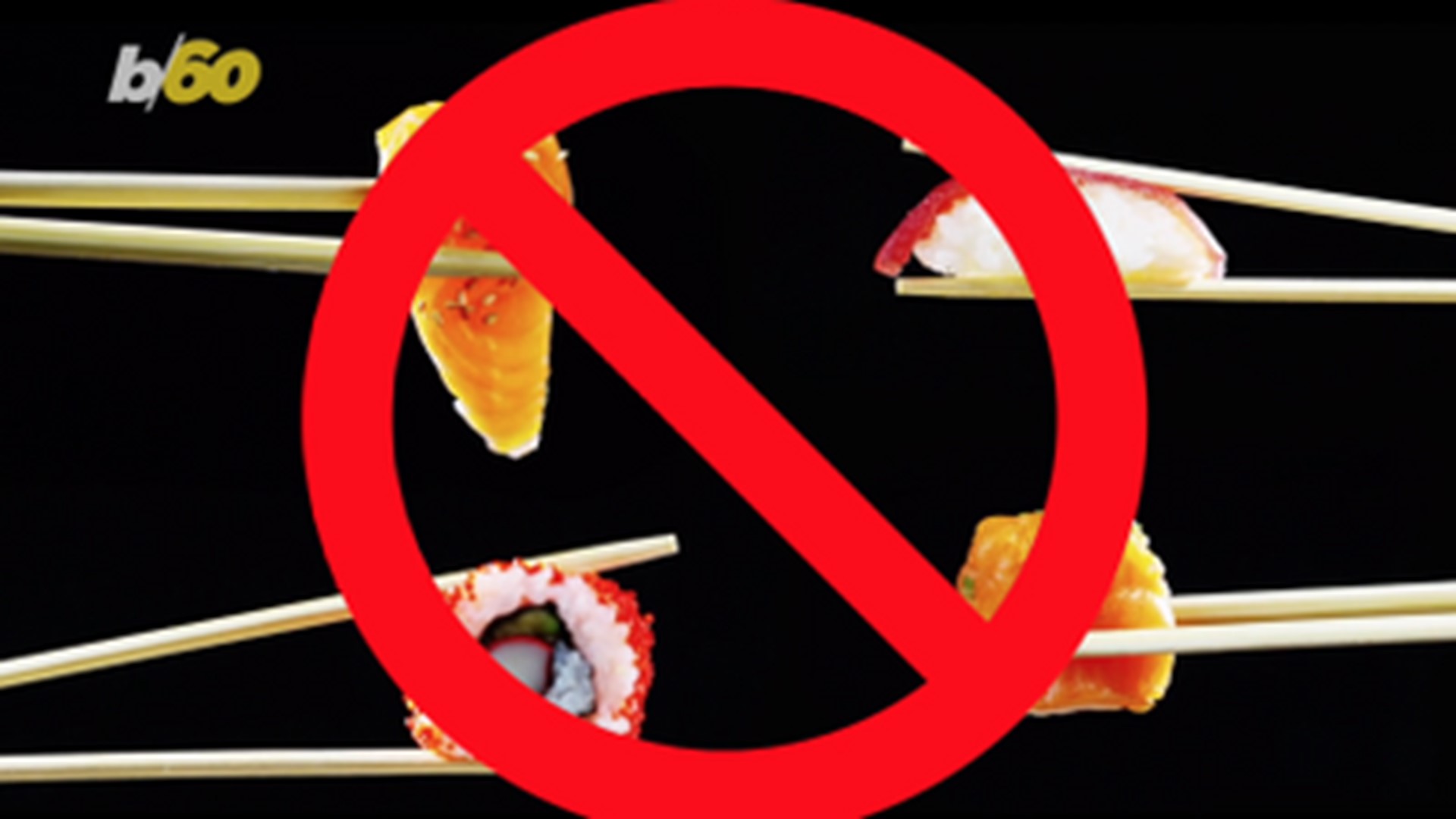 A nearly nationwide outbreak of salmonella linked to poultry kept in backyard flocks has sickened more than 1,000 people in 49 states, the Centers for Disease Control and Prevention says. Two people have died.

The CDC provided an update on the outbreak Friday, saying 1,003 people have fallen ill, with at least one in every state except Alaska. Nearly one-quarter of those -- 235 -- have gotten sick since July 19. A total of 175 people have been hospitalized.

At least 192 of those who got sick were children under the age of five.

The two who died were in Ohio and Texas.

RELATED: VERIFY: Does washing your hands remove all germs?

RELATED: Don't give your dog pig ear pet treats due to salmonella

Credit: CDC
A map showing all the states that have reported at least one illness due to a salmonella outbreak linked to backyard poultry in 2019. Map current as of Aug. 29, 2019.

The CDC says the number of infections in 2019 is approaching record levels. The highest number reported in one year was 1,120 in 2017.

While the birds may appear to be healthy and clean, the CDC says they can still carry the bacteria. Merely touching them or touching places they have roamed could lead to an infection. While snuggling or kissing a cute chick or duckling may sound cute, it can also lead to infection.

The CDC urges people to wash their hands thoroughly with soap and water right after handling poultry or anything the birds have been around. It's also important to keep these live birds out of the house, especially in kitchens or other places where food is prepared or served. Live poultry owners are also advised to have a separate pair of shoes specifically for being around the birds. Those shoes should not be worn in the house.

Most people who are infected with salmonella develop diarrhea, fever, and stomach cramps 12-72 hours after eating contaminated food, according to the CDC. The sickness lasts four-to-seven days and most people recover without treatment.

If symptoms worsen, such as a fever over 102 degrees Fahrenheit, bloody stools, or frequent vomiting that prevents keeping liquids down, the CDC advises seeing a doctor.