Oops. Turns out that Tupac Shakur unemployment claim is real

Kentucky Governor Andy Beshear had to eat a little crow after mentioning what he thought was a fake Tupac Shakur unemployment claim. 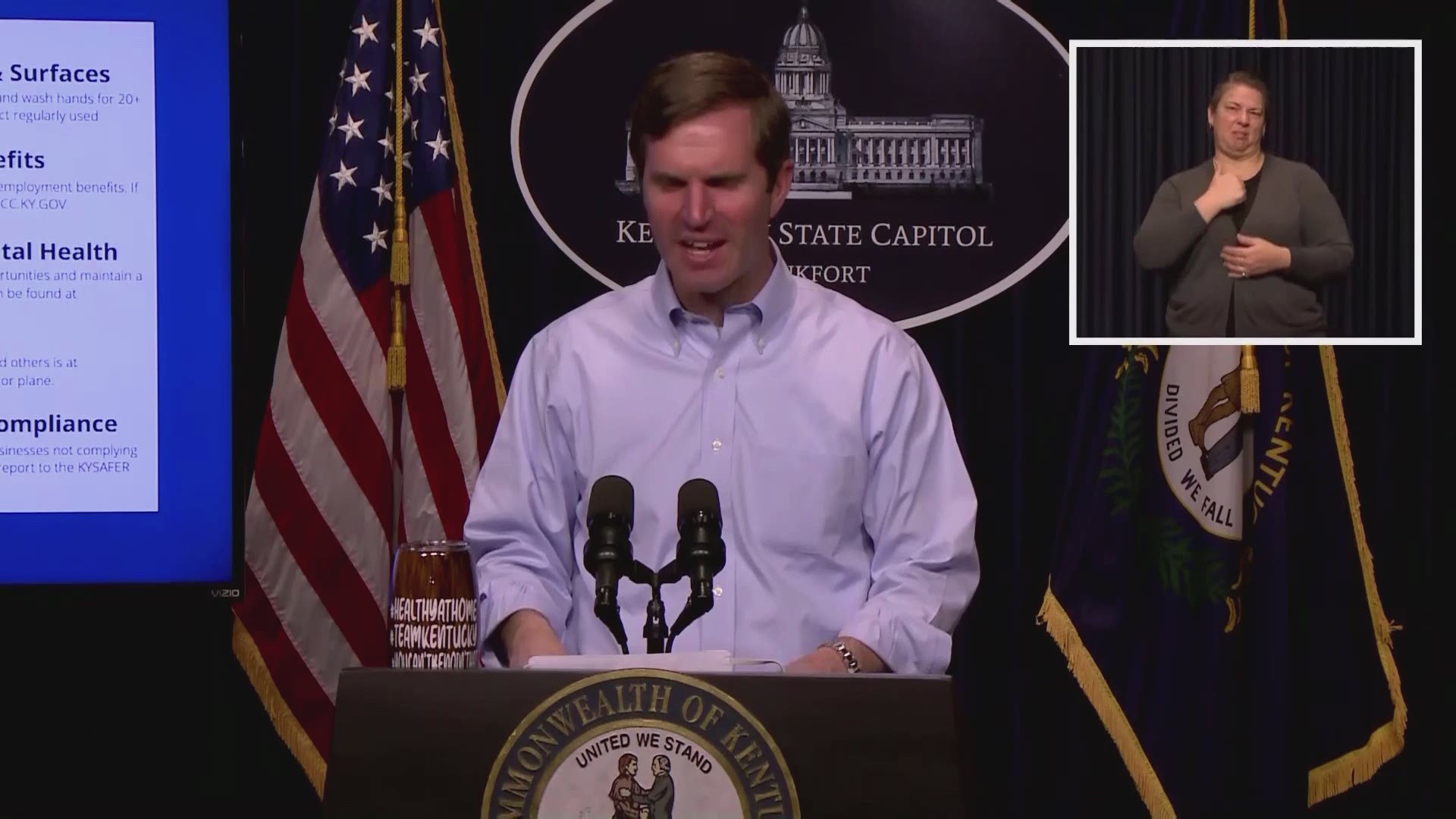 But, when his claim was first seen by Kentucky leaders, they were skeptical and assumed it was a prank.

Shakur’s name was brought up by Gov. Andy Beshear during a Monday press conference as he spoke about prank claims slowing down unemployment payments, including one filed under the name of the late rapper Tupac Shakur, who was killed in the 90s.

Referring to "a couple of bad apples" who were clogging up the system because they thought they were being funny, Beshear used Shakur as an example saying:

"One person, who thought they were funny, is going to make tens of thousands of other people wait. Not OK. We can't be doing that."

But, it turns out the request was legitimate.

The Lexington Herald-Leader reports the claim by Tupac Malik Shakur, who goes by Malik, is legitimate. He worked as a cook in Lexington until coronavirus restrictions shut down restaurants.

During a Tuesday press conference, the governor brought the topic back up stating he did not know, but taking the blame, that there is in fact a Kentuckian by that name.

"We have a Kentuckian, who goes by Malik, whose name is Tupac Shakur. I talked to him on the phone today. I apologized. I told him how it happened, but I owned it. It's my fault. He was gracious," Gov. Beshear said. "I said I'm sorry if I embarrassed him or caused him any attention he didn't want. He was very kind."

According to Beshear, there were no hard feelings from Shakur who ended the call with "God bless." The state is working on resolving his claim.