Obama-era officials, including Joe Biden, among list who may have Flynn intel

Several high profile Obama administration officials are on the list, but many say the request can be seen as routine, it's just not clear who viewed the material. 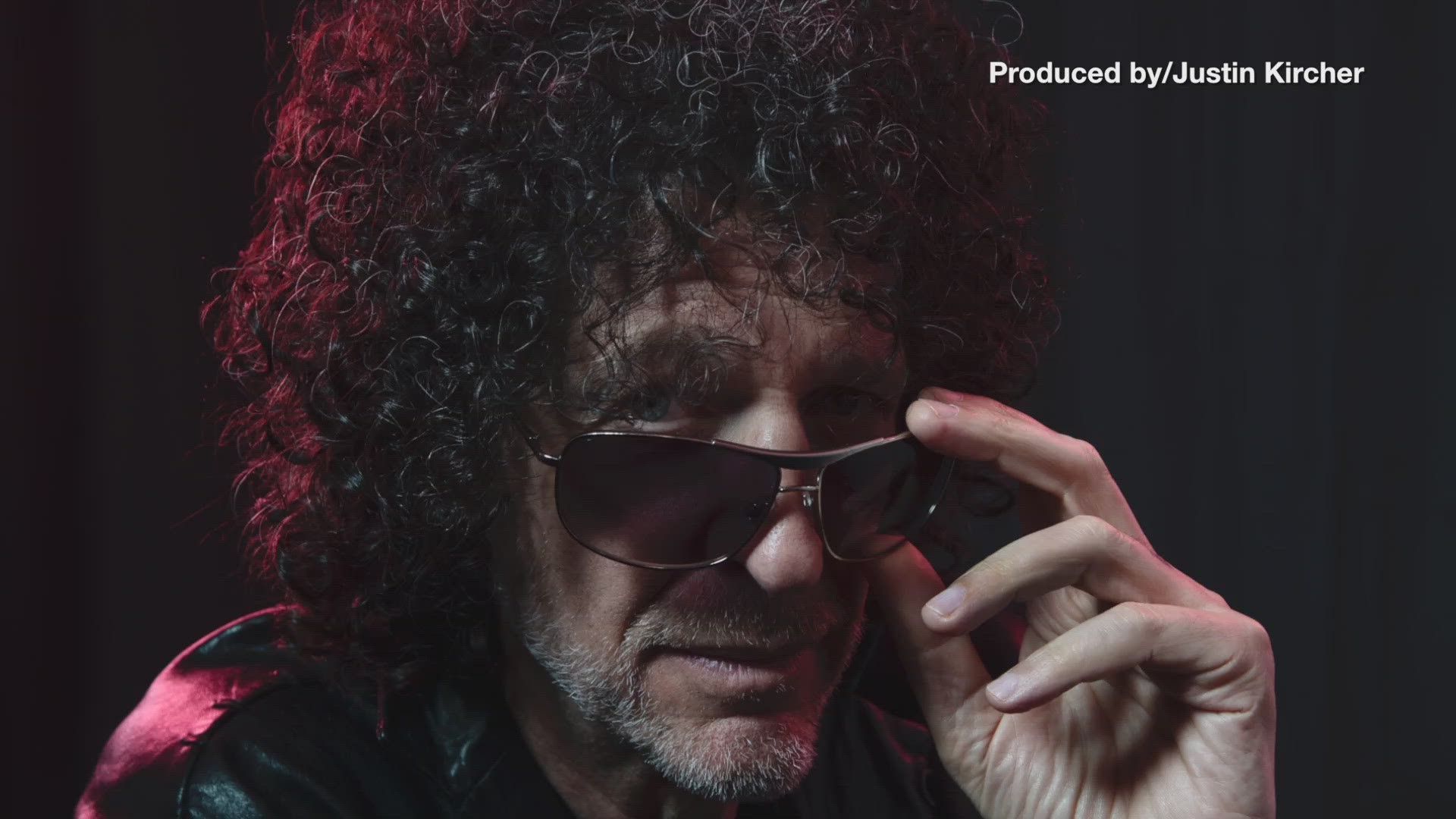 WASHINGTON — Over 12 officials from the Obama administration have been revealed to have requested the "unmasking" of former national security advisor Michael Flynn.

The requests, made between President Trump's November 2016 election campaign and inauguration in January 2017, were received by the National Security Agency, which approved over a dozen of them by Obama-era officials who included former Vice President Joe Biden, currently the presumptive Democratic nominee for president of the United States.

The list of names was given to Senate Republicans "by a sympathetic spy boss," as NPR reports. This week, after years of zig zags, in what is now a growing political chronicle, the director of national intelligence, Richard Grenell, declassified a list of names of people who had requested the reports connected to Flynn at the end of President Barack Obama's last term.

Sixteen former officials, to be exact, are on the list, which even shows the number of times each person made requests regarding the reports.

The highlight here being that those requests were meant to "unmask" or identify a U.S. citizen who was mentioned in classified foreign intelligence documents. But, also important, Grenell added in a note saying it isn't clear who actually viewed the intelligence reporting that the requesting parties received.

RELATED: Another $1,200 may come your way in a new stimulus bill

This comes on the heels of weeks of accusations that Trump and his supporters are working to seek revenge with the release of the material, coming after accusations of an attack by the Obama administration as Trump was headed into the inauguration.

But, as New York Times national security reporter Charlie Savage reports, the unmasking of an American in this regard is not unusual, and in fact can be seen as routine. As Savage points out, the NSA reportedly did just that, "10,000 times last year, nearly 17,000 times in 2018."

RELATED: President Trump calls for NBC's Chuck Todd to be fired for edited clip of Barr

The list was sent to Republican Senators Chuck Grassley and Ron Johnson who then made the document public as Fox News reports.

Senators released the following statement Wednesday saying, "The officials listed should confirm whether they reviewed this information, why they asked for it and what they did with it, and answer many other questions that have been raised by recent revelations. We are making this public because the American people have a right to know what happened.”

In the last days of the Obama administration, before Trump took office, Flynn spoke with Russia's then-ambassador to the U.S. as the presidential transition period was happening, the Washington Post reported. It was this event that grew rapidly into the scandal which ousted Flynn and eventually led to his guilty plea for lying to the FBI.

Flynn has never been sentenced, and issues with the Russian investigation itself have helped point him toward a possible road to recovery after his own scandal. But, as The New York Times recently reported, a federal judge might be holding that up as opposition mounts to a Justice Department decision to drop the case.

Judge Emmet G. Sullivan of the U.S. District Court for the District of Columbia said he would allow outside parties to present their arguments concerning the government's request to dismiss the case.

As The Hill reports, Democrats including prominent Senators Kamala Harris and Elizabeth Warren have since renewed their calls for Attorney General William Barr to resign in the wake of the Department of Justice's decision.