NRA will not 'politicize' mass shootings, will work 'in good faith' to find solutions

Politicians, including the 2020 Democratic candidates for president, have already called for action in the wake of back-to-back mass shootings. 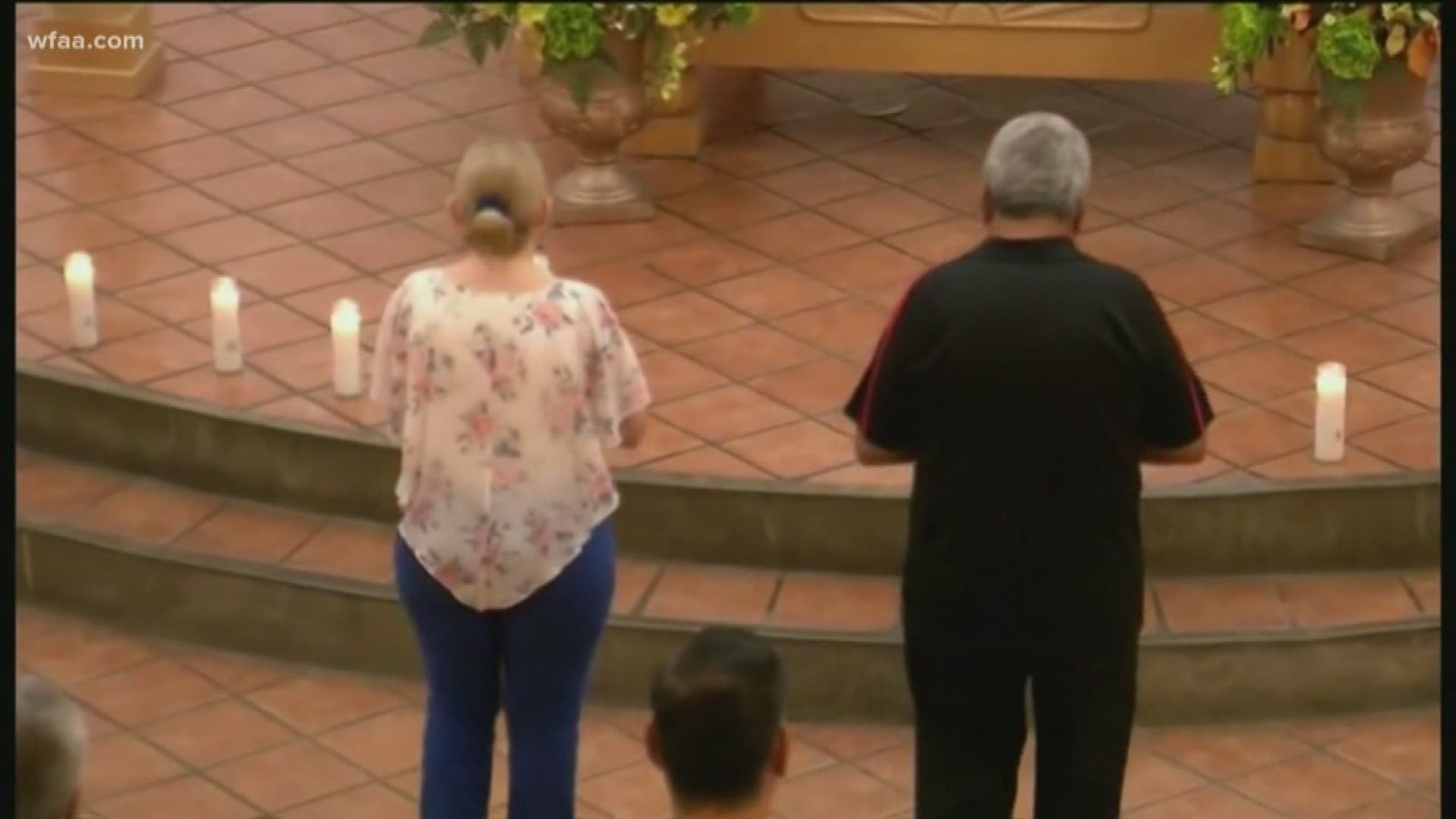 WASHINGTON — The National Rifle Association has responded in the wake of two deadly mass shootings in the United States in less than 24 hours.

In a statement, the gun lobbying group said their "deepest sympathies" were with the families and the more than two dozen combined victims from both El Paso, Texas and Dayton, Ohio. They also praised the work of first responders who, in both cases, worked swiftly to confront the shooters.

Authorities say a 21-year-old shooter walked into an El Paso shopping area packed with back-to-school shoppers Saturday, gunning down 20 people and wounding dozens more in what's being described as a "domestic terrorist" attack. Investigators said they intend to charge the gunman with federal hate crimes and seek the death penalty, after agents found a race and hate-filled manifesto believed to have been written by him.

Hours later, another nine people were killed, and 27 others injured, by a 24-year-old gunman who opened fire in Dayton, Ohio's historic Oregon District - a popular nightlife area - around 1 a.m. The shooter's own sister was among the victims. Police responded and killed the gunman, who was dressed in tactical gear and armed with at least 100 rounds, in "less than 30 seconds."

Politicians, including the 2020 Democratic candidates for president, have already called for action in the wake of back-to-back mass shootings.

"This is a sickness," said former Vice President and current presidential candidate Joe Biden said. "This is beyond anything that we should be tolerating." He added: "We can beat the NRA. We can beat the gun manufacturers."

Others were quick to blame President Trump's rhetoric against immigrants for what they said inspired at least one of the shootings.

"There is complicity in the president's hatred that undermines the goodness and the decency of Americans regardless of what party," New Jersey Sen. Cory Booker said. "To say nothing in a time of rising hatred, it's not enough to say that 'I'm not a hate monger myself.' If you are not actively working against hate, calling it out, you are complicit in what is going on."

Trump on his part said in a statement from Morristown, New Jersey to reporters on the shootings: "Hate has no place in our country, and we're going to take care of it."

The NRA said it will work "in good faith to pursue real solutions that protect us all from people who commit these horrific acts."

The president, meanwhile, has ordered flags to fly at half-staff in remembrance of the victims of both shootings.