Deshaun Watson, other players want NFL to admit it was wrong to silence their peaceful protests

In a video message, the players told the NFL how they want the league to address the issue of racism. 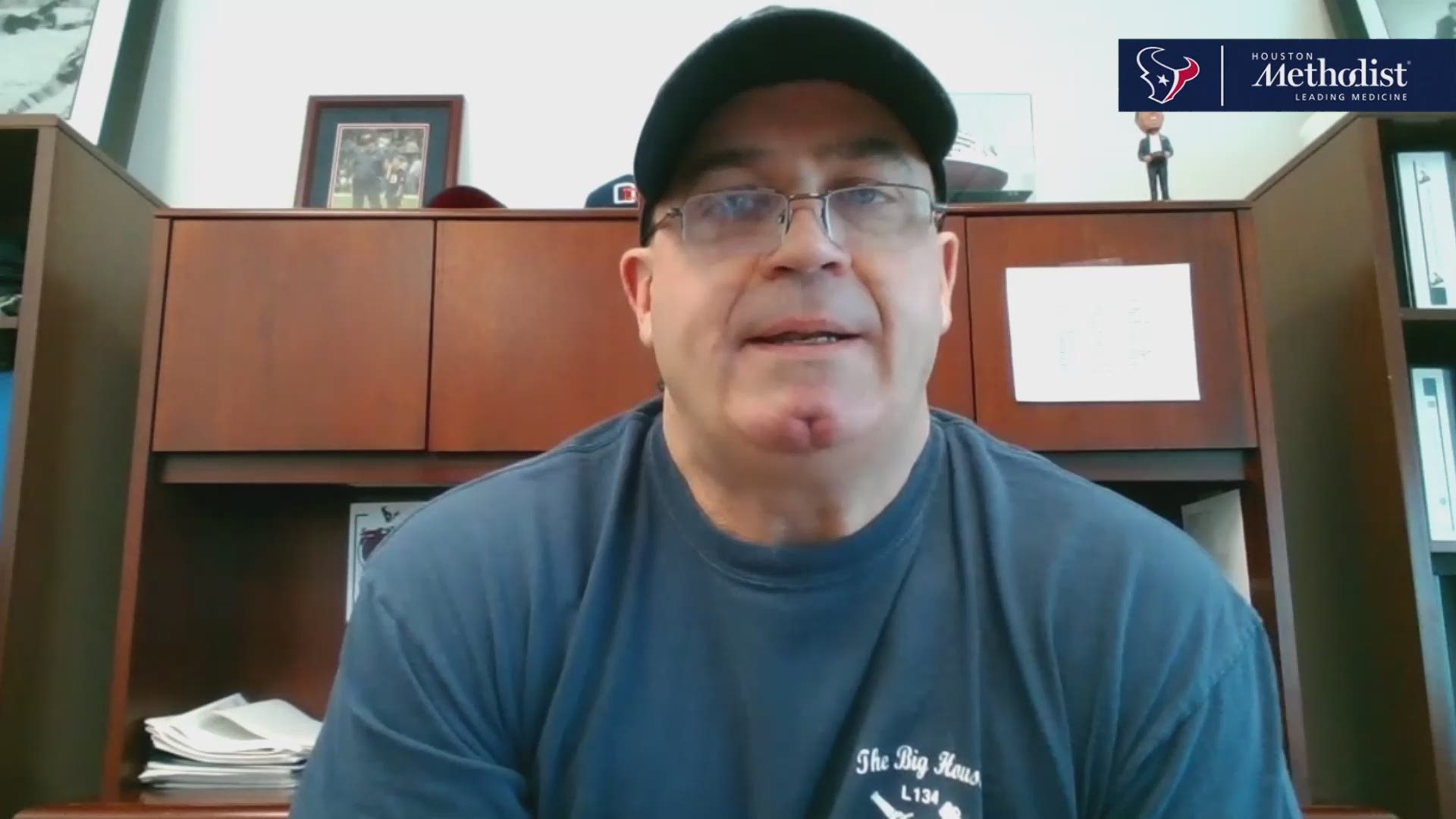 NEW YORK — Patrick Mahomes, Saquon Barkley and Michael Thomas are among more than a dozen NFL stars who united to send a passionate video message to the league about racial inequality. They also say they want the NFL to publicly condemn racism and admit it was wrong to silence players from peacefully protesting.

Thomas, the New Orleans Saints wide receiver who has led the league in receptions the past two seasons, opens the video with the statement: “It’s been 10 days since George Floyd was brutally murdered.” The players then take turns asking the question, “What if I was George Floyd?"

RELATED: Brees on protest comments: 'I am sorry and I will do better'

The players then name several of the black men and women who have recently been killed, including Floyd, Breonna Taylor, Ahmaud Arbery and Eric Garner.

“I AM George Floyd,” Hopkins says.

Adams follows with: “I AM Breonna Taylor.”

The video closes with the players insisting they “will not be silenced" and demands the NFL make the following statements.

In regards to the peaceful protesting, the players did not specifically refer to kneeling during the national anthem. That form of protest was started in 2016 by San Francisco 49ers quarterback Colin Kaepernick. Others have followed suit, but the practice has not been embraced by the league.