It's one of four Near Earth Object asteroids to pay our planet a visit Tuesday. 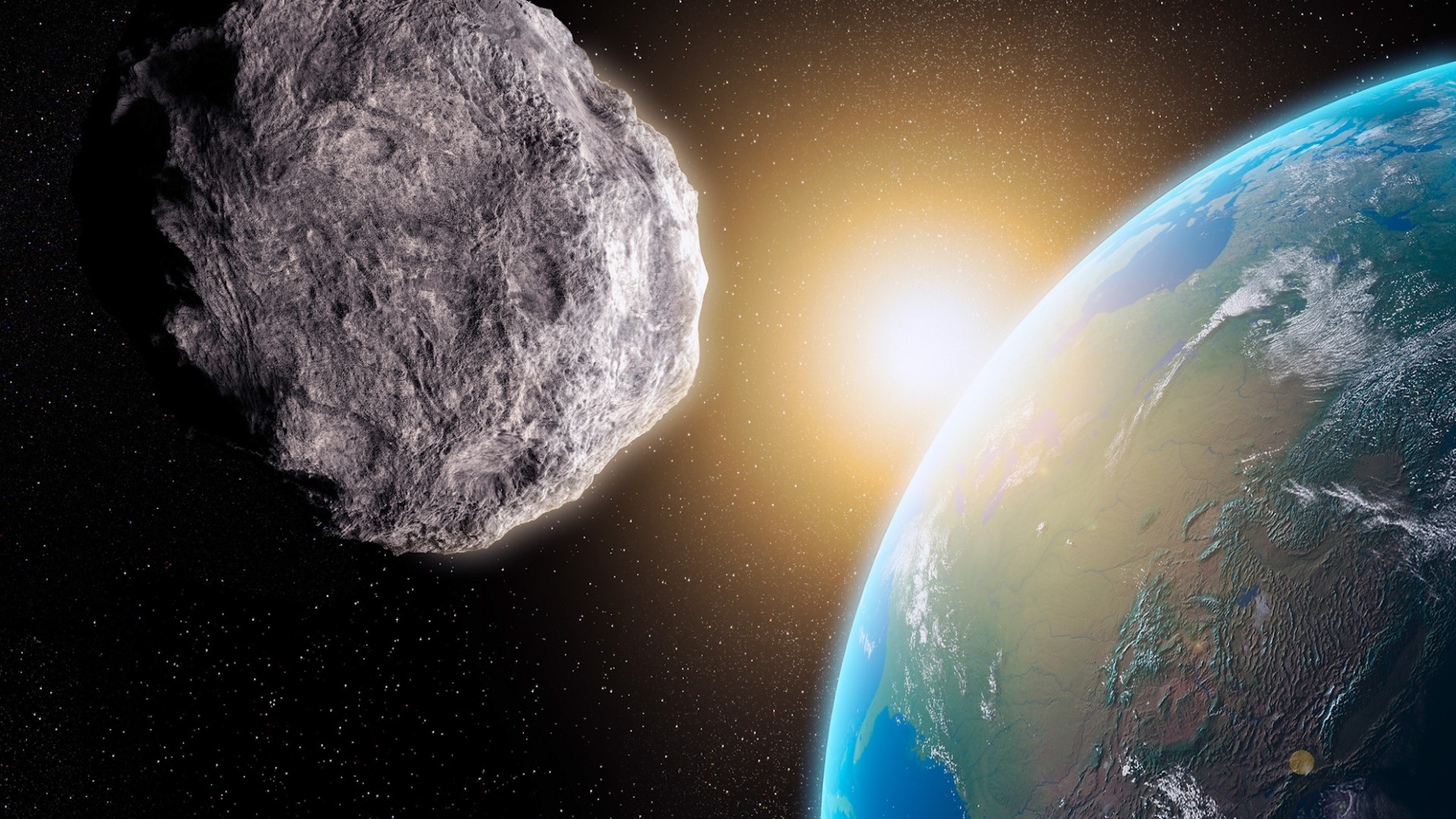 Four asteroids zooming through our solar system are going to pass close enough to Earth Tuesday that they have the attention of NASA astronomers. They are considered Near Earth Objects -- pulled by the gravity of other planets into an orbit which brings them close to Earth.

RELATED: Mission to deflect asteroid is set for 2021 launch

All of these asteroids are called Apollo asteroids.They orbit the sun and occasionally cross Earth's orbital path. That means these asteroids could one day slam into Earth's atmosphere, but that won't happen Tuesday.

Even if they did collide with the atmosphere, they are relatively small and would likely burn up and explode during entry.

Six more Near Earth Object asteroids are expected to pass by before the end of the week. 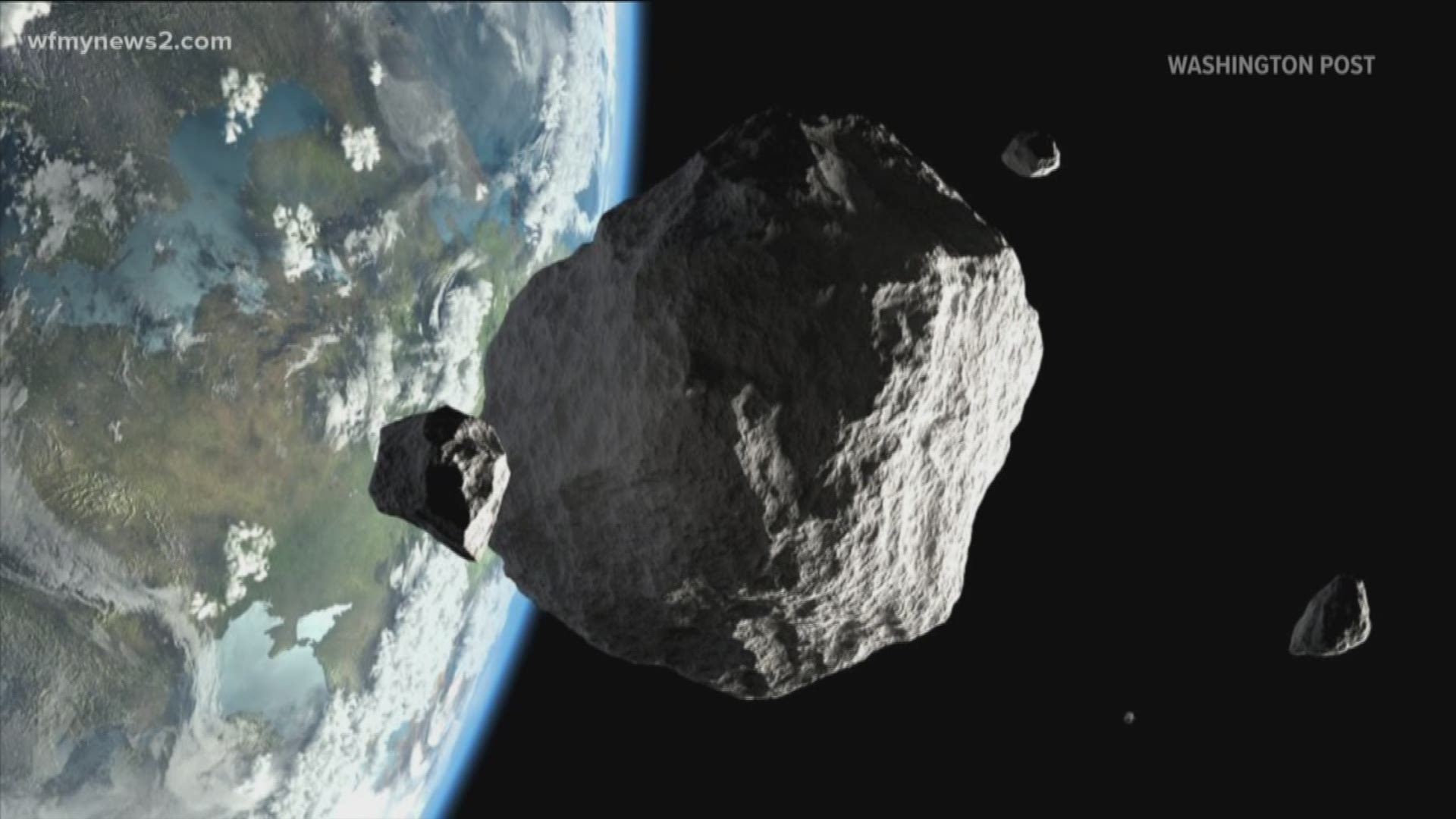