Name mass shooters or not? Keeping it out of the public not easy

With social media and 24-hour news, it's next-to-impossible to keep a lid on such information. 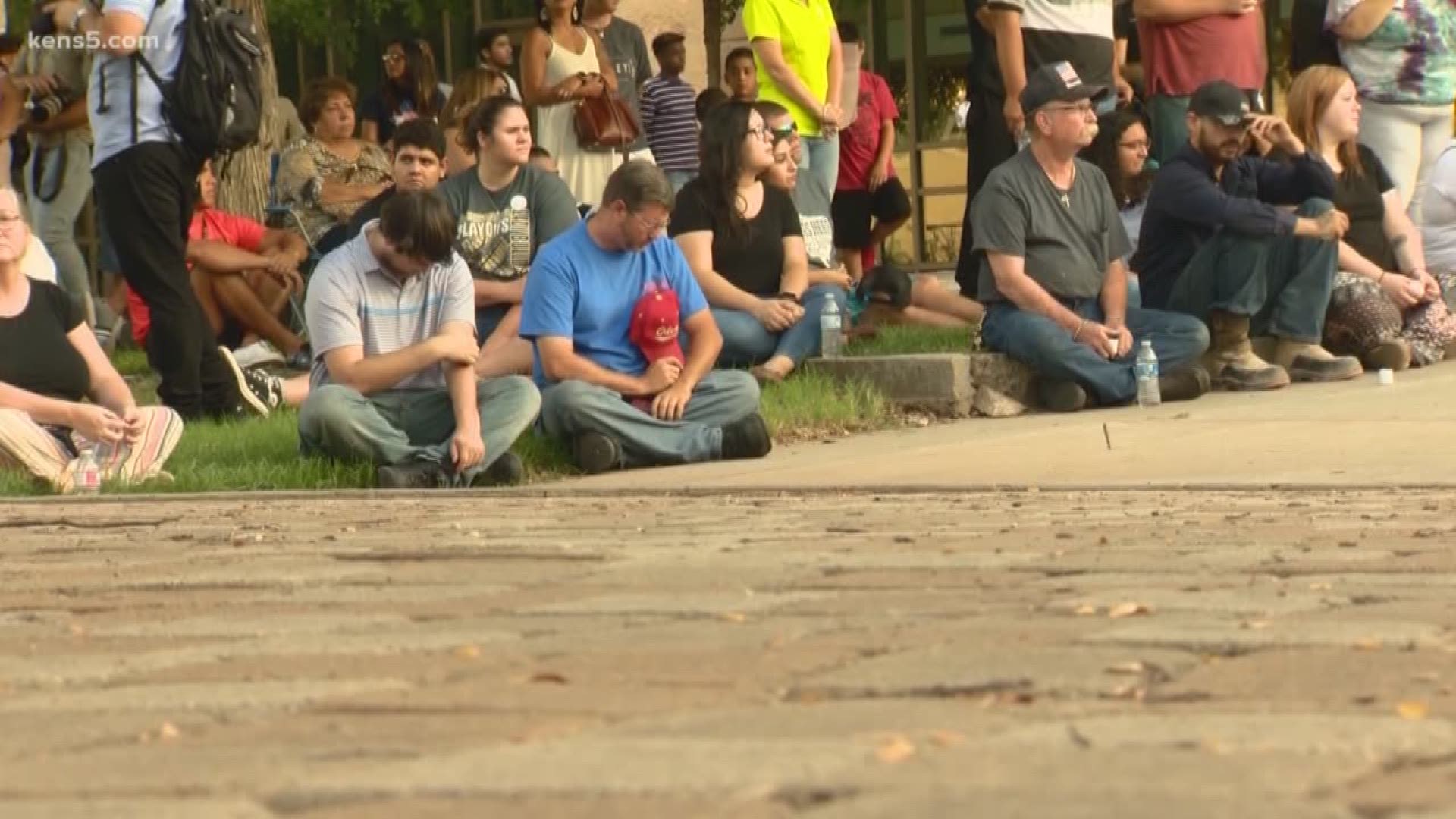 When law enforcement authorities gathered to discuss details of a mass shooting in West Texas that left seven people dead, there was one bit of information they refused to provide on live television: the name of the gunman.

Instead, they decided to release the name through a Facebook post. Odessa Police Chief Michael Gerke made it plain why he wouldn't mention the name at the news conference: "I'm not going to give him any notoriety for what he did."

Even with such restraint, it remained a challenge to curb the spread of the gunman's name. The Odessa Police Department has fewer than 25,000 followers of its Facebook page, but the social media platform easily reaches millions of Facebook's members around the globe and the post was shared hundreds of times. Within minutes, Twitter was lit up with posts mentioning his name. Journalists and advocates on both sides of the gun debate also began spreading the word, spewing a firehose of information about the suspect.

RELATED: Police say no explanation yet for Texas shooting frenzy

In this era of a saturation of social media and around-the-clock news, it's next-to-impossible to keep a lid on such information.

"Ultimately, the police department can only directly control what they do, and that name, that information can be reposted and retweeted and republished hundreds of thousands of time," said Adam Lankford, a criminologist at the University of Alabama, who has studied the influence of media coverage on future shooters. He and others appeal to the media to limit the volume of information about these perpetrators, saying it does little to understand the reasons for the violence or stop it in the future.

The "No Notoriety" movement first started to take hold after the 1999 Columbine school shooting outside Denver. The gunmen became household names and even in death appeared to motivate a whole new crop of mass shooters.

In recent years, it has gained momentum amid a seemingly steady stream of mass shootings. The idea is to urge news organizations to refrain from naming the shooters in mass slayings and to curb the volume of biographical information about them. In New Zealand, after a mass shooter there killed 51 people at two mosques, Prime Minister Jacinda Ardern refused to mention the perpetrator's name at all. 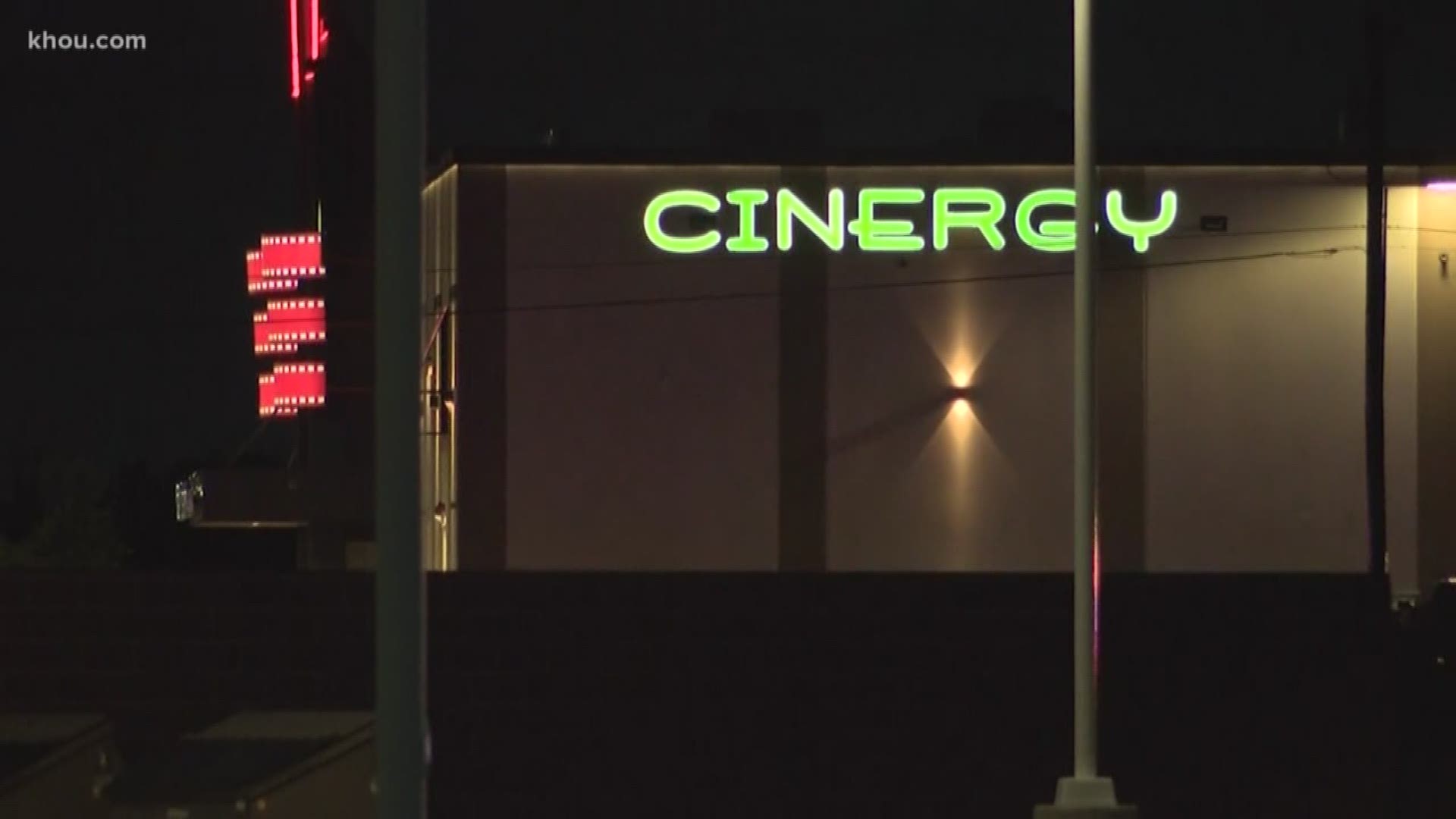 FBI leaders, leery of inspiring copycat killers and hesitant to give them what they see as undue attention, have occasionally been reluctant in recent years to refer to them by name.

Former FBI Director James Comey expressed that concern in a briefing with reporters the day after a 2016 rampage at an Orlando nightclub, repeatedly referring to gunman not by his name but simply as "the killer."

"You will notice that I am not using the killer's name, and I will try not to do that," Comey said. "Part of what motivates sick people to do this kind of thing is some twisted notion of fame or glory, and I don't want to be part of that for the sake of the victims and their families."

FBI special agent Christopher Combs, who previously worked at FBI headquarters leading the bureau's efforts to respond to mass shootings, has held to that view. As the top FBI official in San Antonio, he has overseen the bureau's response to multiple mass shootings in Texas, including a 2017 massacre at a church in Sutherland Springs that killed 26 people.

At a news conference after the shooting where officials refrained from naming the gunman, Combs said, "We don't talk about the shooter."

And in a television interview after the shooting, Combs said he understood that the media had to name a shooter "once," but "after that, we certainly don't want to draw any type of positive attention to the shooter. And we have found through studies that there are people out there that are troubled, and when they see that, they believe this is how I can show the wrongdoings that have been done to me."

All these years later, the Columbine attack continues to motivate mass shooters, including the two men who earlier this year stormed their former school in Brazil, killing seven people. The gunman in New Zealand was said to have been inspired by the man who in 2015 killed nine black worshippers at a church in Charleston, South Carolina.

University of Alabama's Lankford urges journalists to refrain from using shooters' names or go into exhaustive detail about their crimes. These attackers are trying to outdo previous shooters with higher death tolls, he said, and media coverage serves only to encourage copycats. Experts call it the "contagion" effect.

Lankford lauded the approach in Texas to avoid mentioning the name on live television. That medium is especially problematic, he said.

"There's the issue of B-roll where the sound bite can be played over and over and over again," he said. "They're trying to set a moral position and a lead they hope the media will follow."

Tom Manger, senior associate director of the Major Cities Chiefs Association, said there are a number of challenges. The name of the shooter is considered public information that must be disseminated, and there's a general thirst for information about mass shooters. As Americans consider ways to prevent future shootings, knowing more about the gunman might help figure out effective solutions.

But there are practical issues at play too: How can the information be contained?

"It goes out in a hundred different ways," Manger said. "Once it goes out on social media, it goes everywhere."

For Caren Teves, the issue is personal. Her son, Alex, was among those killed in an Aurora, Colorado, movie theater in 2012. She and her husband, Tom, created the No Notoriety movement, encouraging media to stick to reporting relevant facts rather than the smallest of biographical details.

"It is a tough thing to navigate. But it's a start," Teves said. "We've never said it's the only solution. It's just one of them."