'Mustafar': Scientists find lava world where rocks evaporate and rain back down

A planet with 5,400-degree temperatures and 3,000 mph winds has people comparing it to a 'Star Wars' world. 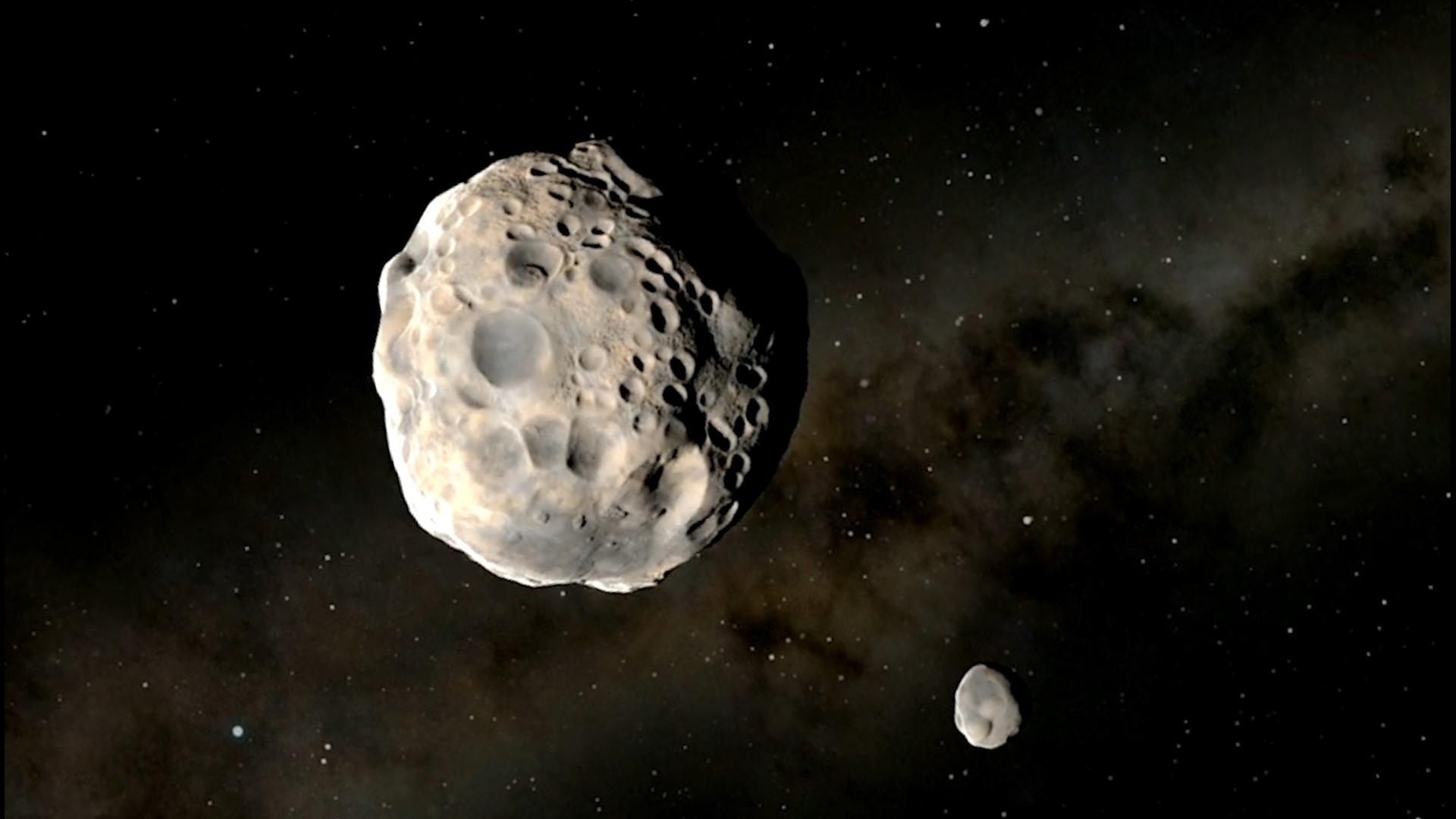 Scientists say they have discovered a planet that is so hot, they believe that rocks evaporate and "rain" back down as lava. People on social media have already given it a name -- the "Star Wars" world of Mustafar.

Planet K2-141b is located so close to its star, it is gravitationally locked into place, according to a study from scientists at McGill University, York University, and the Indian Institute of Science Education. That means 2/3 of the planet is in perpetual daylight of 5,400 degrees Fahrenheit while the dark side is minus-392 degrees.

Computer simulations show that the Earth-sized planet has a surface, ocean and atmosphere that are all made up of rocks, according to McGill University.

“The study is the first to make predictions about weather conditions on K2-141b that can be detected from hundreds of light years away with next-generation telescopes such as the James Webb Space Telescope,” said the study's lead author, Giang Nguyen, a PhD student at York University.

Credit: JULIE ROUSSY, MCGILL GRAPHIC DESIGN AND GETTY IMAGES
Artist’s impression of the lava planet K2-141b. At the center of the large illuminated region there is an ocean of molten rock overlain by an atmosphere of rock vapour. Supersonic winds blow towards the frigid and airless nightside, condensing into rock rain and snow, which sluggishly flow back to the hottest region of the magma ocean.

The scientists analyzed illumination of the exoplanet to make its findings. It found that the hot side is so extreme, rocks vaporize and become a thin layer of atmosphere. That vapor is then swept to the cold side of the planet by 3,000 mph winds, "rains" down back to help form the 62-mile-deep magma ocean and the cycle repeats itself.

The scientists say they don't believe the planet will be this way forever.

“All rocky planets­, including Earth, started off as molten worlds but then rapidly cooled and solidified. Lava planets give us a rare glimpse at this stage of planetary evolution,” says Professor Nicolas Cowan of the McGill University Department of Earth and Planetary Sciences.

The team says it hopes to confirm its findings using the James Webb Space Telescope which is set to launch in 2021.

The study's findings immediately brought people to think of the planet where Anakin Skywalker and Obi-Wan Kenobi had their battle in "Star Wars: Revenge of the Sith."

It’s name has to be Mustafar. No other suggestions will be accepted. https://t.co/uLgt32ipcw

If it’s not named Mustafar, scientists have failed us. https://t.co/WulPDVcFbi

"You will go to the Mustafar system"

The study is published in the Monthly Notices of the Royal Astronomical Society.