Toy production and gaming companies are staying on schedule despite release delays for new and upcoming films. 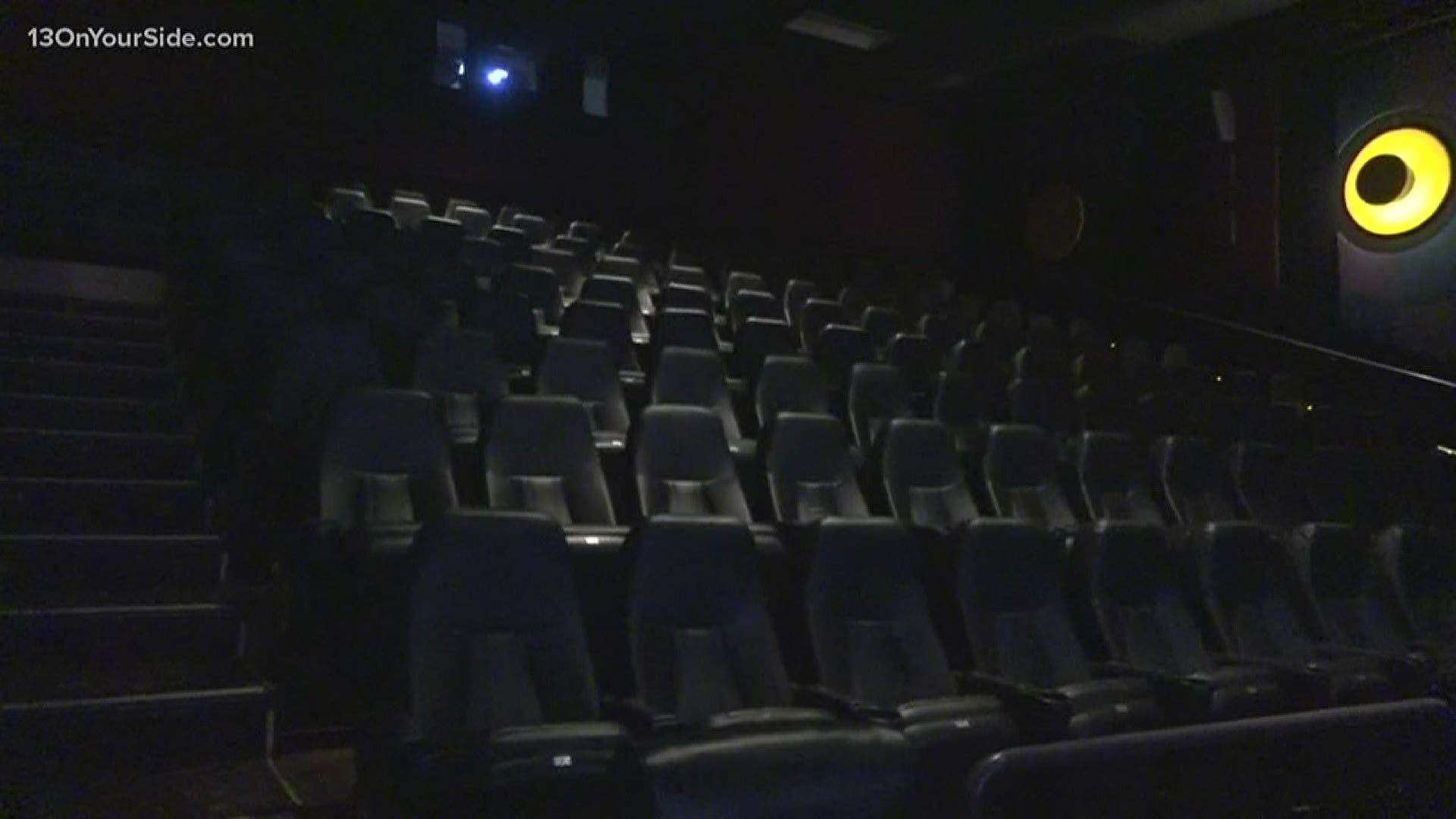 LOS ANGELES — Hollywood pressed pause on releasing most major films in theaters to combat the coronavirus outbreak, but that hasn’t necessarily been the case for toys and merchandise related to those movies.

Despite film delays, toy production and gaming companies are often staying on schedule, releasing a variety of products tied to major titles from “Black Widow” to “Minions: The Rise of Gru” in hopes of weathering through the pandemic. Most products are already in retail stores, appearing on shelves and being sold online several months to a year ahead of the film’s new release date.

Some believe toy makers made the right choice to sell products now rather than later. Especially since many of the products have already been manufactured and packaged for sale.

“The train had already started moving on these toys and there was no way to stop it,” said James Zahn, senior editor at The Toy Insider. He doesn’t expect those products to sell as quickly when there’s no movie to support them, but he believes putting them on sale now is possibly the best option instead of being stored away in a warehouse, which he thinks is the worst-case scenario.

RELATED: 'Wonder Woman 1984,' 'In The Heights' postponed due to virus

Zahn said quickly selling the toys and merchandise on clearance could be another option.

“It can become very costly,” he said. “You’re basically paying rent, monthly rent to a warehouse. You need to turn that product quickly. Everything is on schedule. Now, that schedule is out of sync. It’s not just toys. It’s a full marketing program that has multiple moving pieces between different licensing partnerships.”

Credit: Chris Pizzello/Invision/AP
Merchandise for the upcoming Marvel Studios film "Black Widow" is displayed at a Target department store, Thursday, April 30, 2020, in Glendale, Calif. Despite film delays, toy production and gaming companies are staying on schedule, releasing a variety of products tied to major titles in hopes of weathering through the pandemic. Most products are already in retail, appearing on store shelves and being sold online several months to a year ahead of the film’s new release date. (AP Photo/Chris Pizzello)

Cinemas across the U.S. have been closed since mid-March with many film releases postponed for a later date. Some states are looking to soon reopen theaters.

With most movie theaters closed, studios opted to funnel their new or recently released films on home viewing platforms. That happened with Pixar’s “Onward,” which played in theaters for weeks before it was forced onto a digital platform, making more sense for toy companies to continue to release their product to coincide with the animated film.

Marvel’s “Black Widow" has been postponed until November, but products related to the film including toys and books along with characters from the film highlighted on a free-to-play mobile game. A collection of dolls are at retail stores for the live-action remake of the animated classic “Mulan,” which was delayed until July 24.

Mattel said products for “Top Gun: Maverick,” which had an original July release, will begin rolling out this summer and continue to launch throughout the fall leading up to the new release date on Dec. 23.

Films such as “ Minions: The Rise of Gru” and “F9” from the Fast and Furious saga have been postponed for a full year, and “Ghostbusters: Afterlife“ was delayed by several months. But products for those films can be found online.

LEGO has a particular plan in place for next year’s “Minions” movie.

“We recently launched two LEGO Minions building sets that are inspired by the property and characters, but we are holding back the rest of the collection that is directly linked to the upcoming film to coincide with the new premiere date,” said Mike Ilacqua, head of U.S. marketing for LEGO Group.

Zahn said the early release of products could be damaging for “F9" and “Minions." He also said there's a risk that the emotional connection could be harmed for the child or adult if they are unable to see the actual film. He calls the movie “a commercial for the product," especially for characters being introduced in the new films such as Taskmaster and Red Guardian in “Black Widow.”

In many cases, viewers of the film may want to act out what they've seen.

“Certain characters may become peg warmers, as they call it, where kids are buying the Black Widow, but they’re not buying the other characters that they’re just not familiar with on a collector standpoint,” he said.

Teiko Duplessis, a mother of two, agrees to a certain extent.

“If you grew up watching Marvel movies, it’s a win-win to purchase the merchandise, especially if you can’t see the movie,” said Duplessis, an Illinois resident who bought a Scooby Doo T-shirt while store shopping for her daughter. The shirt was tied to the Warner Bros. film “Scoob!” which will go straight to digital on May 15.

Duplessis said she's grateful for her purchase, and thinking about buying more.

“My kids are familiar with Scooby Doo,” she said. “The movie is a bonus. Whether they have the movie out or not, it’s not a deal breaker for them.”