Movement to end sexual harassment, assault in US military

As many as one in four women experience sexual harassment or assault while serving. 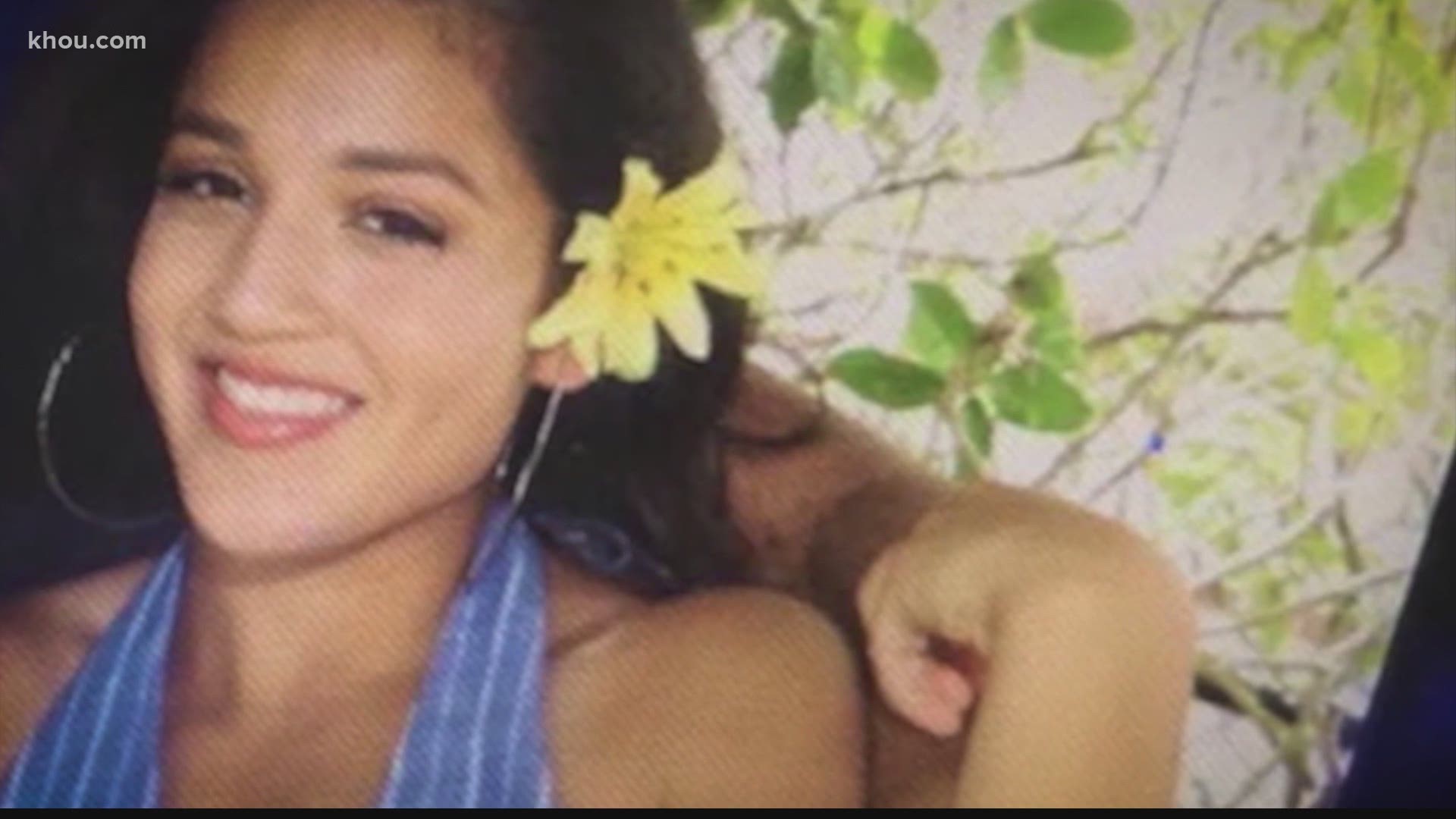 HOUSTON — Thousands of veterans are calling for an end to sexual harassment in the military after the murder of Vanessa Guillen at Fort Hood. From her hometown of Houston to the growing memorial near Fort Hood where her remains were found, there have been calls for justice that have been heard all the way to Washington, D.C.

“This movement has been likened to a 'Me Too' movement for the military," said Andrea N. Goldstein, Senior Policy Advisor for the Women's Veterans Task Force. “I am a survivor of military sexual trauma and I have experienced harassment and assault in the V.A."

Goldstein said one in four women experience sexual harassment or assault while serving. Now, groups like Minority Veterans of America are issuing a call to action. In a letter, 4,000 women veterans signed their names demanding answers from the Department of Defense and calling for a boycott on enlistment until systemic problems are addressed.

“Many of the most vocal are also often people this nation doesn’t listen to. Black, Brown, Indigenous women, those stories have been ignored," Goldstein said.

D.C. is also paying tribute to Guillen with a mural in Columbia Heights. The mural was created with hopes that women serving in the military will see her face and have the courage to come forward.

“You are not alone, we are listening, we are here, we know what’s happening," Goldstein said.

The Guillen family attorney said the Army has told them that Vanessa may have experienced harassment before she died, but not from the suspect who killed himself. We could learn more about motive when his girlfriend is in court Tuesday morning.

RELATED: 'Do not recruit them if you can’t protect them' | Protesters demand protection for soldiers who report sexual harassment