Measles cases hit highest mark in 25 years for the US

This is now the worst year for measles since 1994 and the number of cases will likely rise. 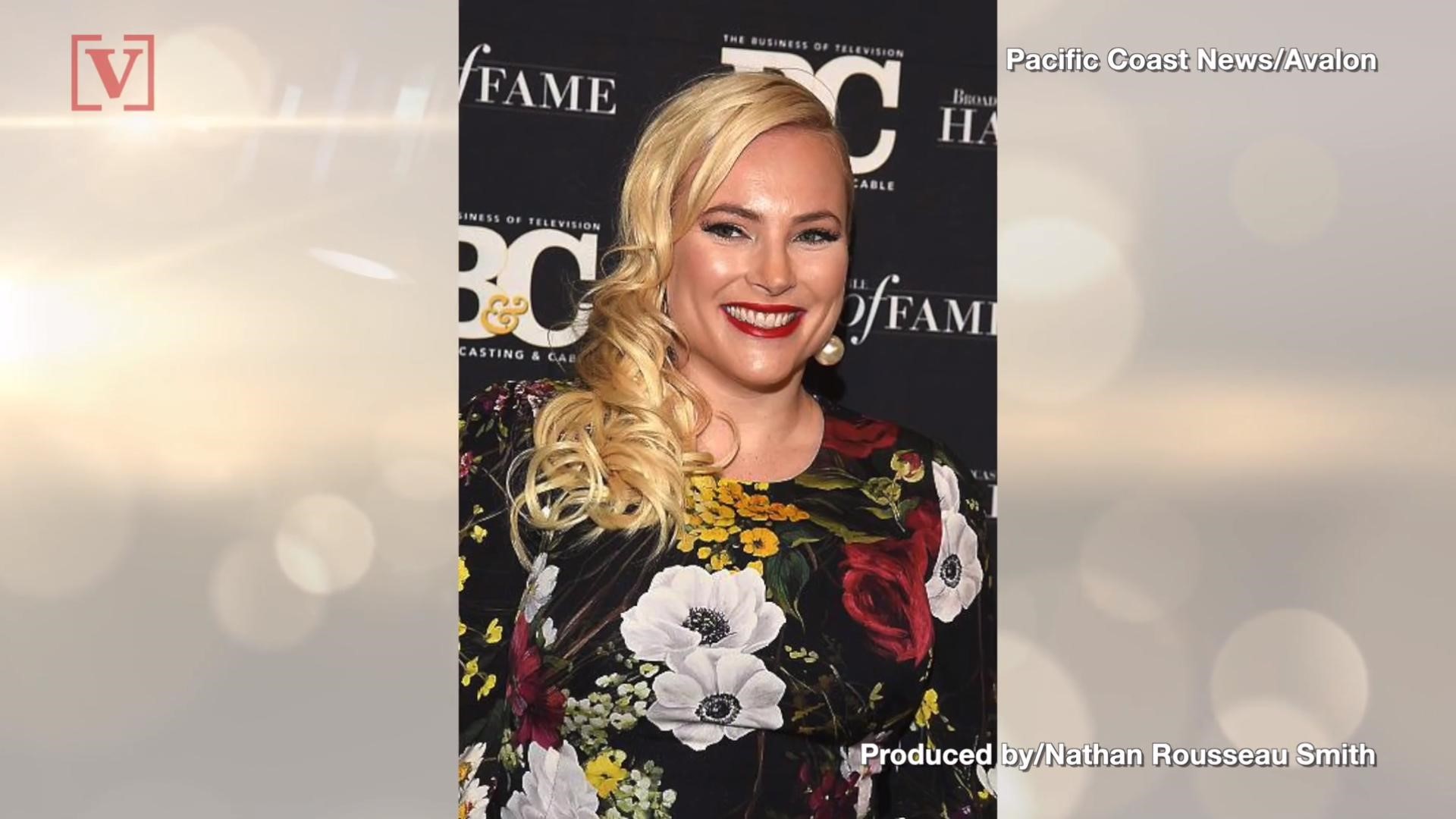 NEW YORK — Measles in the U.S. has climbed to its highest level in 25 years, closing in on 700 cases this year in a resurgence largely attributed to misinformation that is turning parents against vaccines.

"This is alarming," said Dr. William Schaffner, a Vanderbilt University vaccine expert. Not only is measles dangerous in itself, but its return could mean other vaccine-preventable diseases seemingly consigned to the past may be coming back as well, he said.

The Centers for Disease Control and Prevention said 695 cases had been reported in 22 states this year as of Wednesday afternoon. That was up from 626 reported Monday and makes this the nation's worst year for measles since 1994, with eight months still to go in 2019. There were 963 cases in 1994.

Roughly three-quarters of this year's illnesses in the U.S. have been in New York state, mainly in two ultra-Orthodox Jewish communities in Brooklyn and suburban Rockland County. Most of those cases have been in unvaccinated people.

The number of cases is likely to go even higher. Measles is highly contagious and can spread through the air when someone coughs or sneezes. And in recent days, Jewish families have been gathering for Passover meals. It can take 10 to 12 days for symptoms to develop.

The CDC recommends the vaccine for everyone over a year old, except for people who had the disease as children. Those who have had measles are immune.

The vaccine, which became available in the 1960s, is considered safe and highly effective, and because of it, measles was declared all but eliminated in the U.S. in 2000. But it has made comebacks since then, including 667 cases in 2014.

Public health experts say some U.S. communities have low vaccination rates because of the spread of bad information — especially the now-debunked notion that the measles-mumps-rubella vaccine is linked to autism — through social media, pamphlets, hotlines and other means.

"Many parents are afraid. And if you want to believe your kid doesn't need that many shots, there's plenty of places to find people who agree with you," said Dr. Jonathan Fielding, former head of the Los Angeles County Department of Public Health. "It's not so easy to discern what is real and what is not."

Measles in most people causes fever, runny nose, cough and a rash all over the body. However, a very small fraction of those infected can suffer complications such as pneumonia and a dangerous swelling of the brain.

According to the CDC, for every 1,000 children who get measles, one or two will die from it. No deaths have been recorded this year.

Measles' return may be an early warning sign of resurgences in other vaccine-preventable diseases such as rubella, chickenpox and bacterial meningitis, Schaffner said.

"Measles is the signal that in these communities where there's profound under-vaccination, they are susceptible to a whole menu of communicable diseases we thought were relegated to yesteryear," he said.

Sixty-one of the new cases were reported in hard-hit New York City.

Up to now, the biggest single U.S. measles outbreak in recent years was in 2014, when 383 cases were reported in the Amish community in nine Ohio counties. But on Wednesday, New York City officials said the outbreak centered in some of Brooklyn's Jewish neighborhoods has accounted for 390 cases since October.

"These cases are stark reminders of why New Yorkers must get vaccinated against the measles as soon as possible," New York City Health Commissioner Dr. Oxiris Barbot said.

Ultra-Orthodox rabbis generally have no religious objections to vaccines and have urged their followers to get inoculated. But the "anti-vaxxer" movement has made inroads among the ultra-Orthodox, even though they have little exposure to the internet.

Earlier this month, city officials ordered mandatory vaccinations in four ZIP codes in Brooklyn and threatened fines of up to $1,000 for noncompliance. City officials said 12 people have been issued summonses.