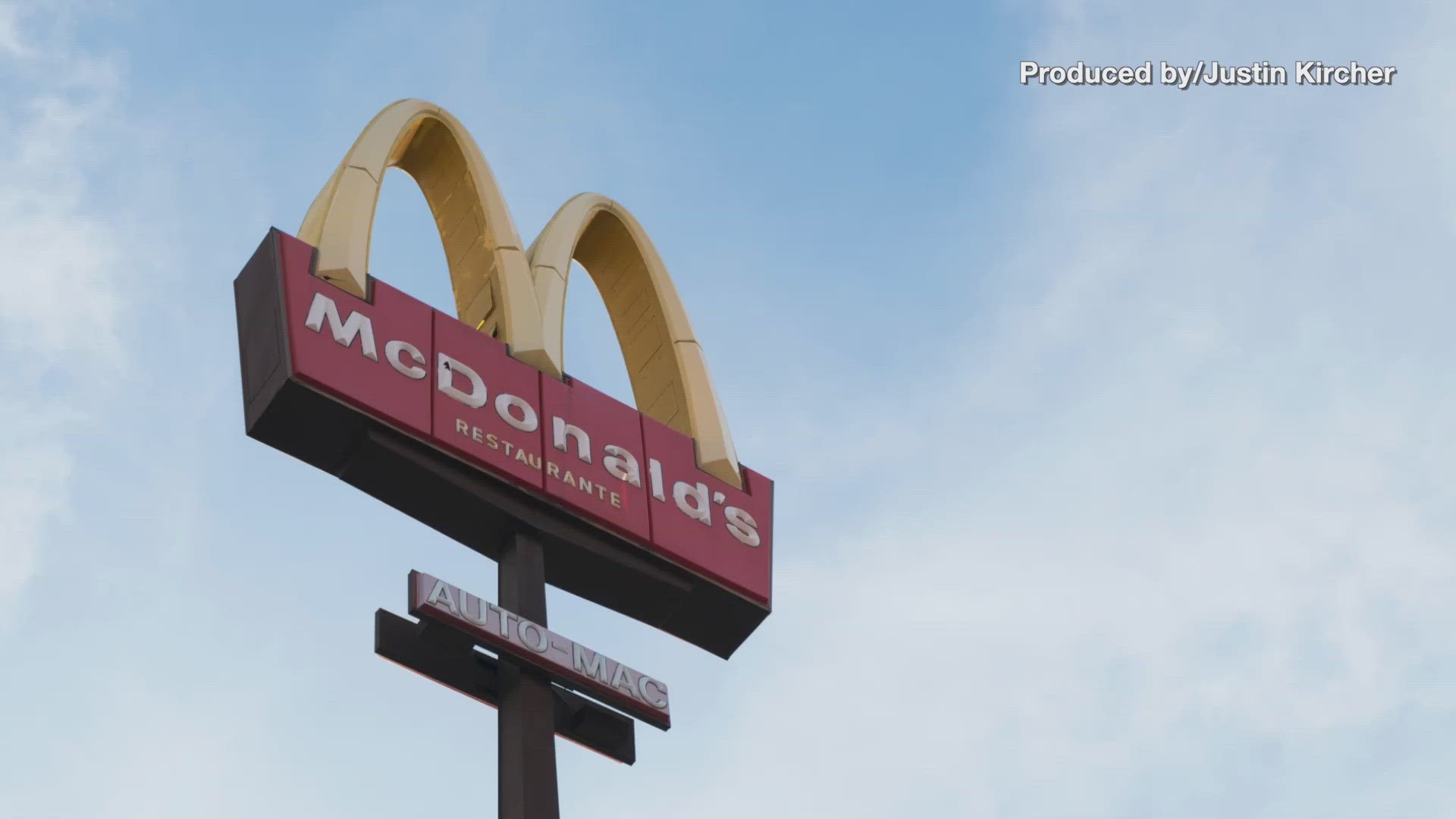 McDonald’s says it's suing Stephen Easterbrook, the CEO it ousted last year over an inappropriate relationship with an employee, alleging Monday that he covered up relationships with other employees and destroyed evidence.

Easterbrook, according to a lawsuit, approved a special grant of restricted stock, worth hundreds of thousands of dollars to one of those employees.

The company now wants to reclaim hundreds of thousands of dollars in compensation paid to Easterbrook on his departure.

McDonald’s fired Easterbrook last November after he acknowledged exchanging videos and text messages in a non-physical, consensual relationship with an employee. Easterbrook told the company that there were no other similar instances.

Based on what the company knew at the time, McDonald’s board approved a separation agreement “without cause” that allowed Easterbrook to keep nearly $42 million in stock-based benefits, according to Equilar, which tracks executive compensation. Easterbrook also collected 26 weeks of pay, amounting to compensation of about $670,000.

McDonald’s says in a lawsuit that in July, it became aware of sexual relationships between Easterbrook and three other employees prior to his termination. The company said Monday that Easterbrook removed evidence of those relationships — including sexually explicit photos and videos sent from corporate email accounts — from his cell phone, preventing investigators from learning about them prior to his firing.

In a lawsuit filed in Delaware, McDonald’s said it would not have terminated Easterbrook without cause if it had known of the additional relationships.

McDonald’s is now attempting to block Easterbrook from exercising his stock options and said it will seek compensatory damages.

Easterbrook could not immediately be reached for comment early Monday.