The bipartisan group of mayors from around the country is pushing for senators to pass two bills that would strengthen gun background checks. 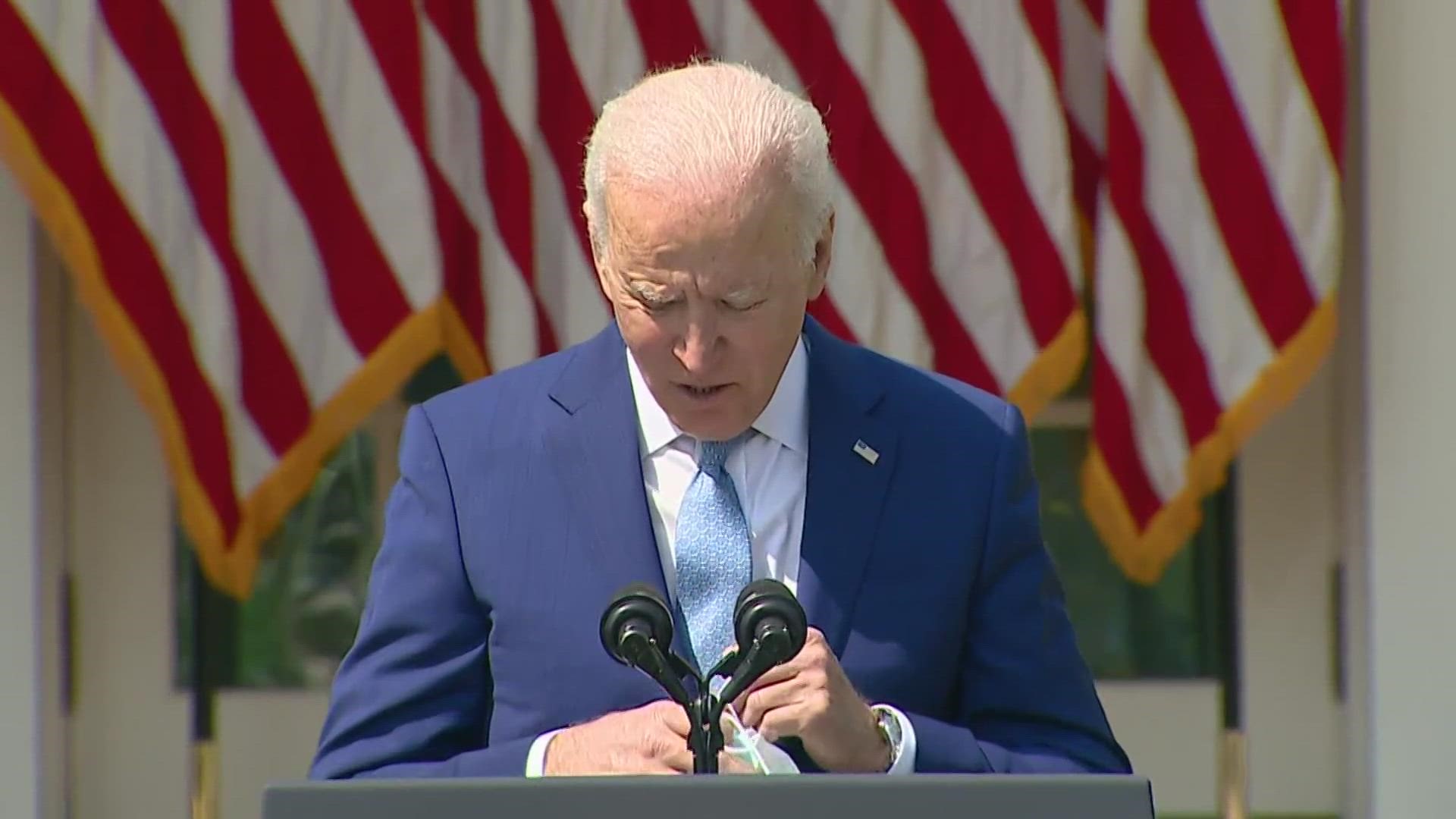 A bipartisan group of mayors are calling on members of the U.S. Senate to take action on two pieces of gun violence prevention legislation.

“Americans are increasingly alarmed by mass shootings and by the steady increase in homicides and shootings plaguing too many neighborhoods," the letter from the U.S. Conference of Mayors states. "As mayors, it is our top priority to ensure public safety; protecting our residents from gun violence is at the very heart of this commitment."

The push from mayors follows recent mass shootings in Georgia, Colorado and Texas. President Joe Biden has already announced executive orders targeting  “ghost guns,” homemade firearms that lack serial numbers used to trace them and are often purchased without a background check.  He's also moving to tighten regulations on pistol-stabilizing braces like the one used in Boulder, Colorado, in a shooting last month that left 10 dead at a grocery store.

Biden declared gun violence in America an “epidemic and an international embarrassment” while announcing the orders earlier this month.