While he doesn't blame his parents for not vaccinating him as a child, the 30-year-old feels like today's parents have no excuse. 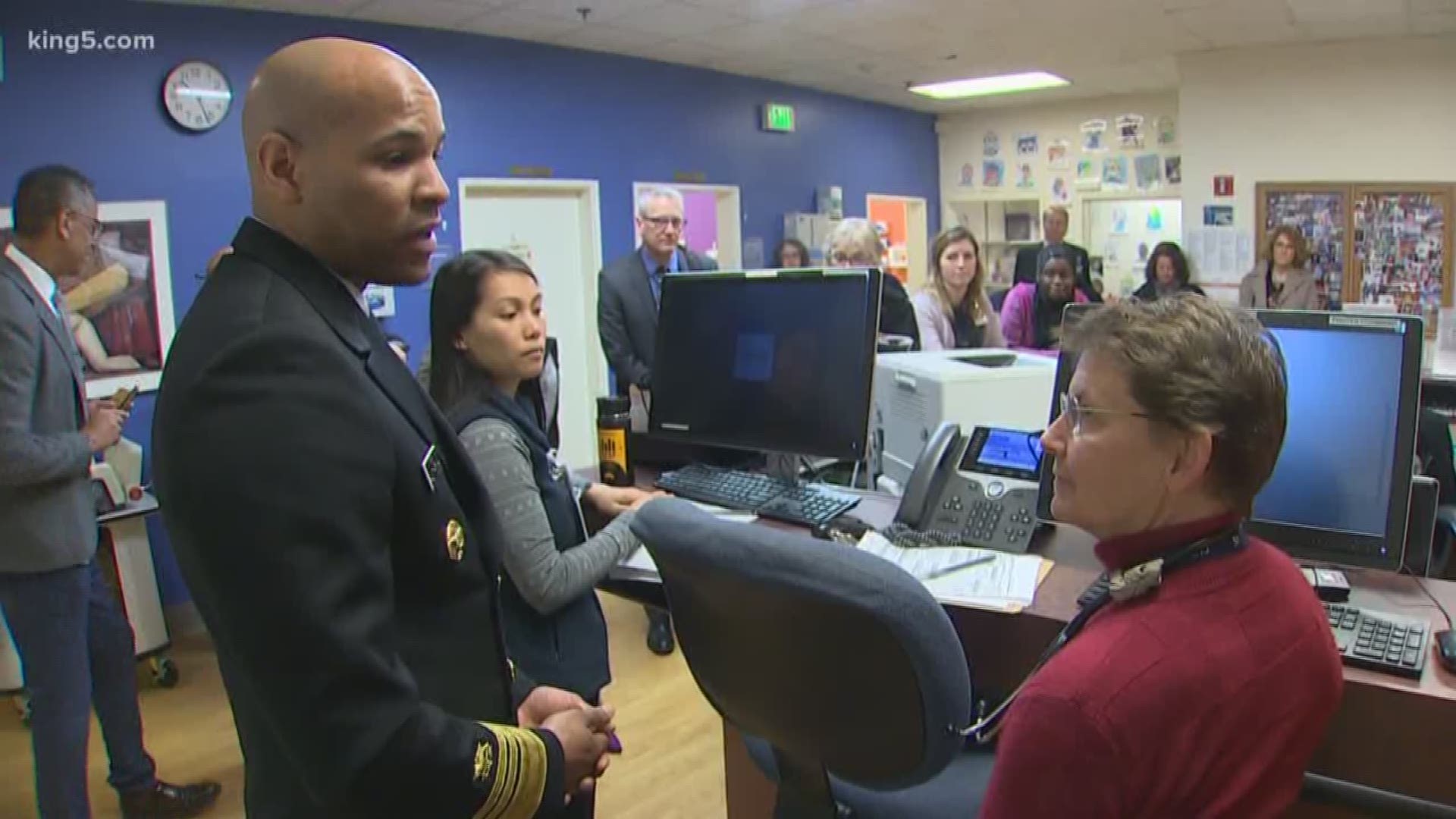 A Chicago man who came down with the measles as an adult is sharing his story and message to parents who don't want to vaccinate their children.

This year the U.S. has already counted more than 200 confirmed measles cases in 11 states — including about 71 in an outbreak in the Pacific Northwest. Most of the cases in Washington involved children under the age of 10 years old and had not been vaccinated.

Joshua Nerius, 30, didn't find out he wasn't vaccinated as a child until three years ago, when he got so sick that he wound up in the emergency room.

Nerius, a software product manager in Chicago, told CNN after a doctor suggested he may have measles he texted his mom to ask if he'd been vaccinated as a child.

She responded with a thumbs-down emoji. He explained to CNN that it took him months to fully recover and became so weak at one point he couldn't walk without assistance.

It was later determined that he had contracted the disease in May 2016, at his sister's graduation. The Illinois Department of Health found out that another visitor from outside the U.S. had measles.

Nerius explained that the situation was so scary because he didn't interact with anyone at the graduation besides his family. "So it was literally just me walking by someone," he said to CNN.

And while he doesn't blame his parents for not vaccinating him because they were "persuaded by the anti-vaxers," and didn't have the internet to double check what they were being told, he explained to CNN that he feels like today's parents have no excuse.

"The science on this has been settled. It's been solved. When I look at where we are today, with people who are willfully deciding to ignore the facts, it really frustrates me," Nerius said. "I just don't understand the mindset of people who want to spread fear."

Before the vaccine was available, an estimated 400 to 500 people died every year from measles, according to data from the Centers for Disease Control.