At the time, U.S. Forces said they believed the blast prevented a high-profile attack on the Kabul airport. 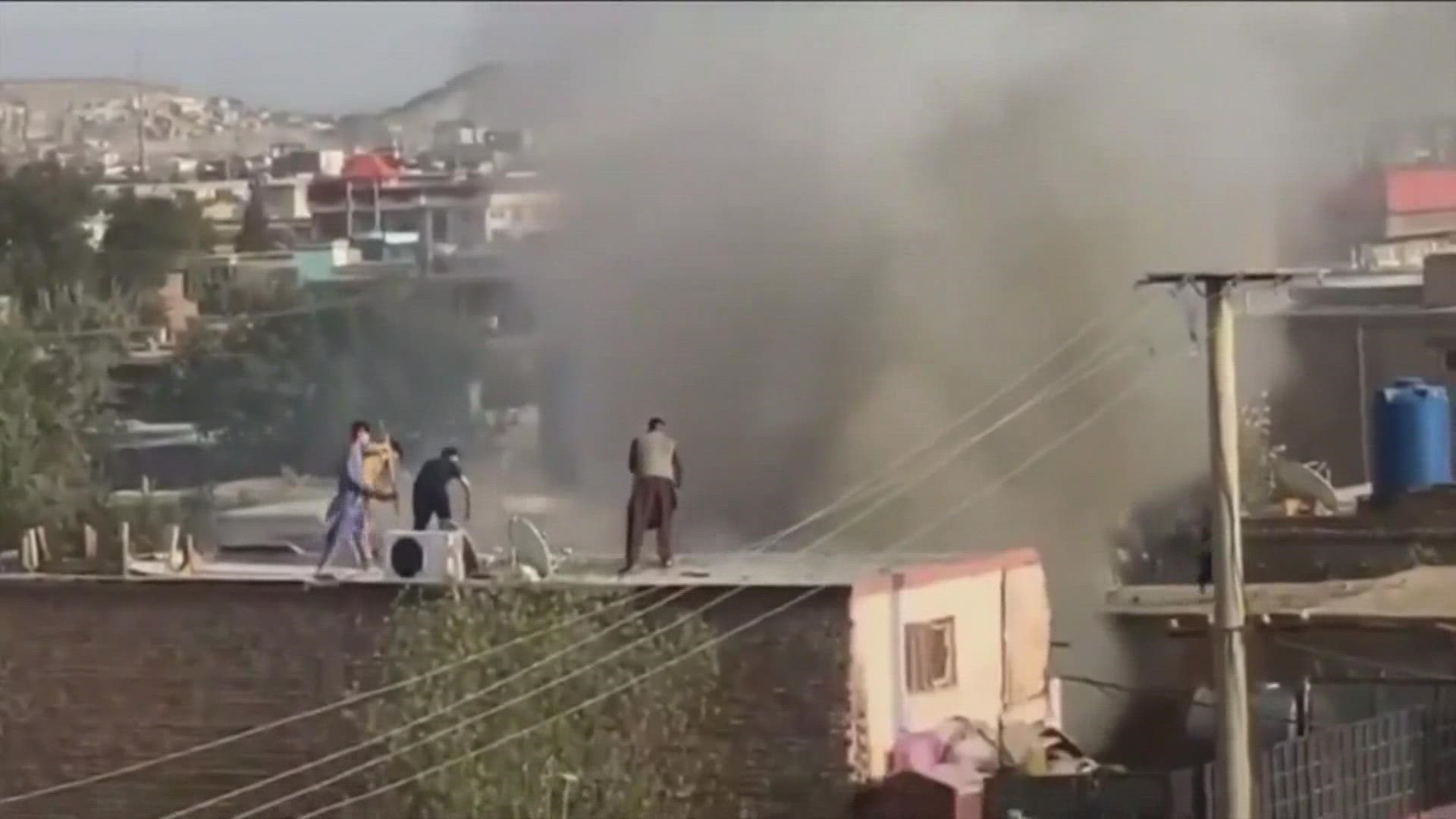 NEW ORLEANS — Louisiana’s lawmakers are demanding accountability from the Biden administration after the military revealed a “tragic mistake” in Afghanistan Friday.

At a news conference, General Frank McKenzie, Commander of the U.S. Central Command, revealed that a drone strike in Kabul on August 29th accidentally killed up to 10 civilians, including up to seven children.

“I offer my profound condolences to the family and friends of those who were killed. This strike was taken in the earnest belief that it would prevent an imminent threat to our forces and the evacuees at the airport. But it was a mistake, and I offer my sincere apology,” said Gen. McKenzie.

McKenzie said he takes responsibility for the call and the outcome. At the time, U.S. Forces said they believed the blast prevented a high-profile attack on the Kabul airport.

But a deeper investigation revealed that the strike was done on the wrong vehicle, and killed an aid worker and his relatives.

Louisiana’s representatives called the attack, and the withdrawal from Afghanistan, “chaos.”

In a statement to Eyewitness News, Congressman Steve Scalise said this incident, “further underscores how President Biden has completely botched his failed withdrawal from Afghanistan.”

He wrote, “Every member of his intelligence team who advocated for President Biden’s embarrassingly failed foreign policy decisions should resign.”

Senator Bill Cassidy released a statement on Twitter, calling the airstrike a “deadly display of incompetence,” which will become Biden’s legacy.

Biden has defended the US withdrawal from Afghanistan, even as 13 servicemembers died in an attack at the airport, and Americans and Afghan allies remain stranded in the country.

General McKenzie still would not qualify this latest tragedy, he said, as a complete failure.

But promised an investigation.

“So, this particular strike was certainly a terrible mistake and we certainly regret that. I've been very clear that we take full responsibility for it. At the same time, we were carrying out a number of complex operations designed to defend ourselves. We conducted a strike a couple days before that was successful,” said Gen. McKenzie.

McKenzie has promised an investigation into the drone strike. The United States is considering making reparation payments to the family of the victim. The White House has not commented on the situation.