There's something else you need to worry about in your juices besides too much sugar. 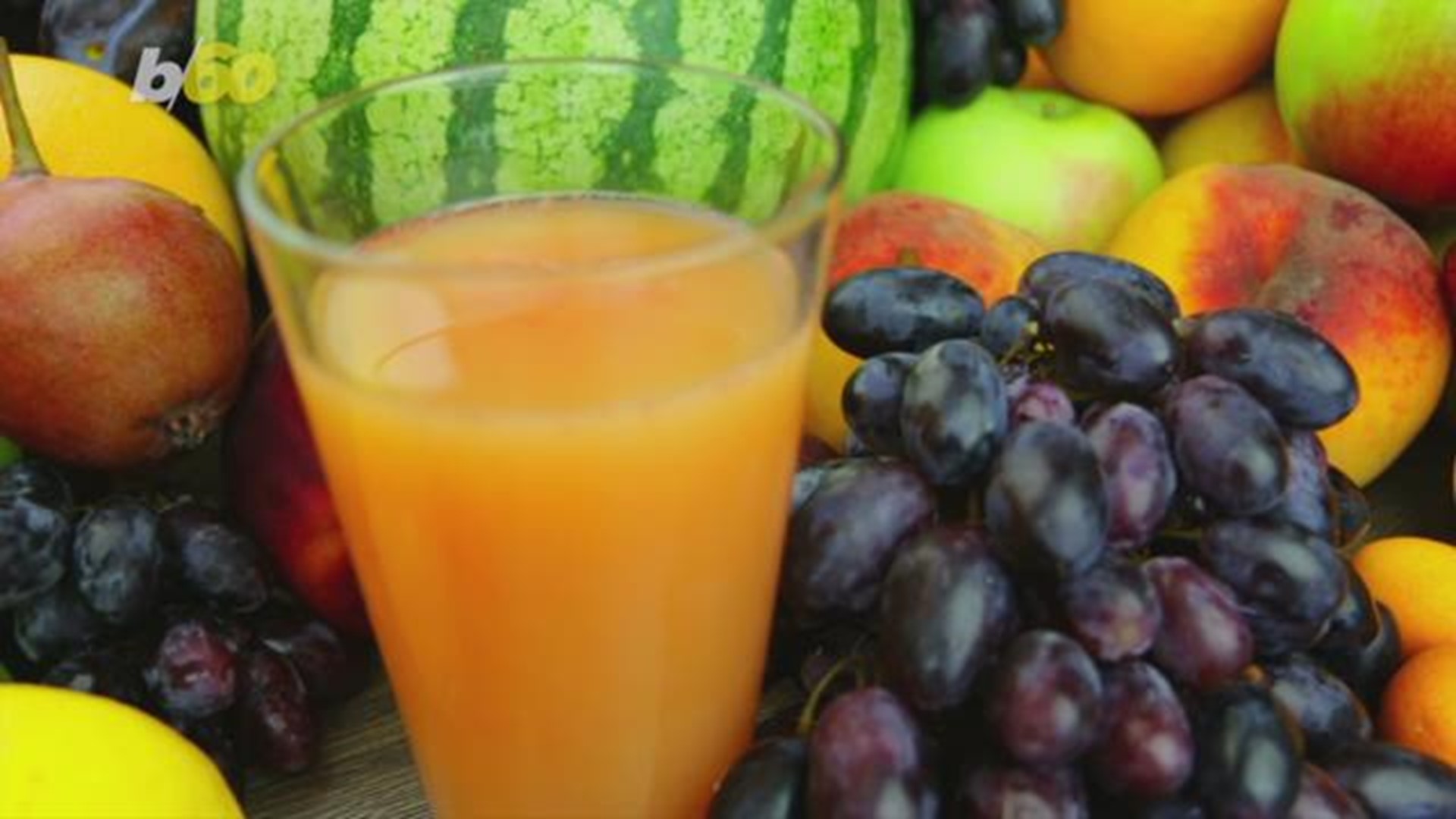 Fruit juice has been criticized for being high in sugar in recent years, but now there's a new health risk to worry about: heavy metals.

Consumer Reports released a report Wednesday claiming that many fruit juices for adults and children may contain high levels of dangerous metals, like lead and arsenic.

The organization tested 45 popular fruit juices sold across the U.S., including in stores like Whole Foods, Walmart and Target. Its researchers found elevated levels of heavy metals in almost half of them.

The test focused on levels of cadmium, lead, mercury and inorganic arsenic, which all pose risks to consumers' health. The study said that drinking just four ounces of juice containing these metals a day is enough to raise concern.

Here are a few points that stand out:

The report noted that the information provided shouldn't be used to "draw definitive conclusions" about any brands.

“Exposure to these metals early on can affect their whole life trajectory,” said Jennifer Lowry, M.D., chairperson of the American Academy of Pediatrics’ Council on Environmental Health. “There is so much development happening in their first years of life.”

Children exposed to these heavy metals are at risk for lowered IQ, behavior problems, type 2 diabetes and cancer. In adults, lead can cause high blood pressure, heart disease and fertility problems. Arsenic has been linked to cardiovascular disease, and cadmium exposure increases the risk of bone damage and kidney disease.

Exposure to these metals is harder than simply removing fruit juices from your child's diet. Consumer Reports has previously also found elevated heavy metal levels in infant and toddler foods, rice, protein powder, fish and sweet potatoes. However, the study also notes that these metals are naturally occurring in the environment, including in the air, water and soil. They can be found in harmless levels in many fruits and vegetables, and exposure to heavy metals in a lifetime is unavoidable.

The study suggested that one way to reduce harm was through government-established limits. The FDA proposed guidelines for arsenic levels in apple juice in 2013, but as of 2018, no official guidelines have been put in place.

“Our tests show that there’s no reason why the FDA should not set aggressive targets for cadmium, inorganic arsenic, and lead, in all fruit juices,” said Consumer Report's chief scientific officer, James Dickerson.. “Clearly, many manufacturers are already there.”

The report did note that the heavy metal levels found in the fruit juices tested have gone down since the last test that the organization did. Only 29 percent of juices tested by Consumer Reports in 2011 had lead levels below 1 part per billion (ppb), compared to 53 percent in 2019.

Parents were also advised to reduce their children's fruit juice intake, in both frequency and amount, and Consumer Reports suggested water or milk as substitutes, but did not suggest that parents should ban fruit juices completely.

For a complete list of juices tested by Consumer Reports, you can view the complete study here.