'Though we are parting ways in marriage, we will remain true friends for the rest of our lives,' the couple said in a statement. 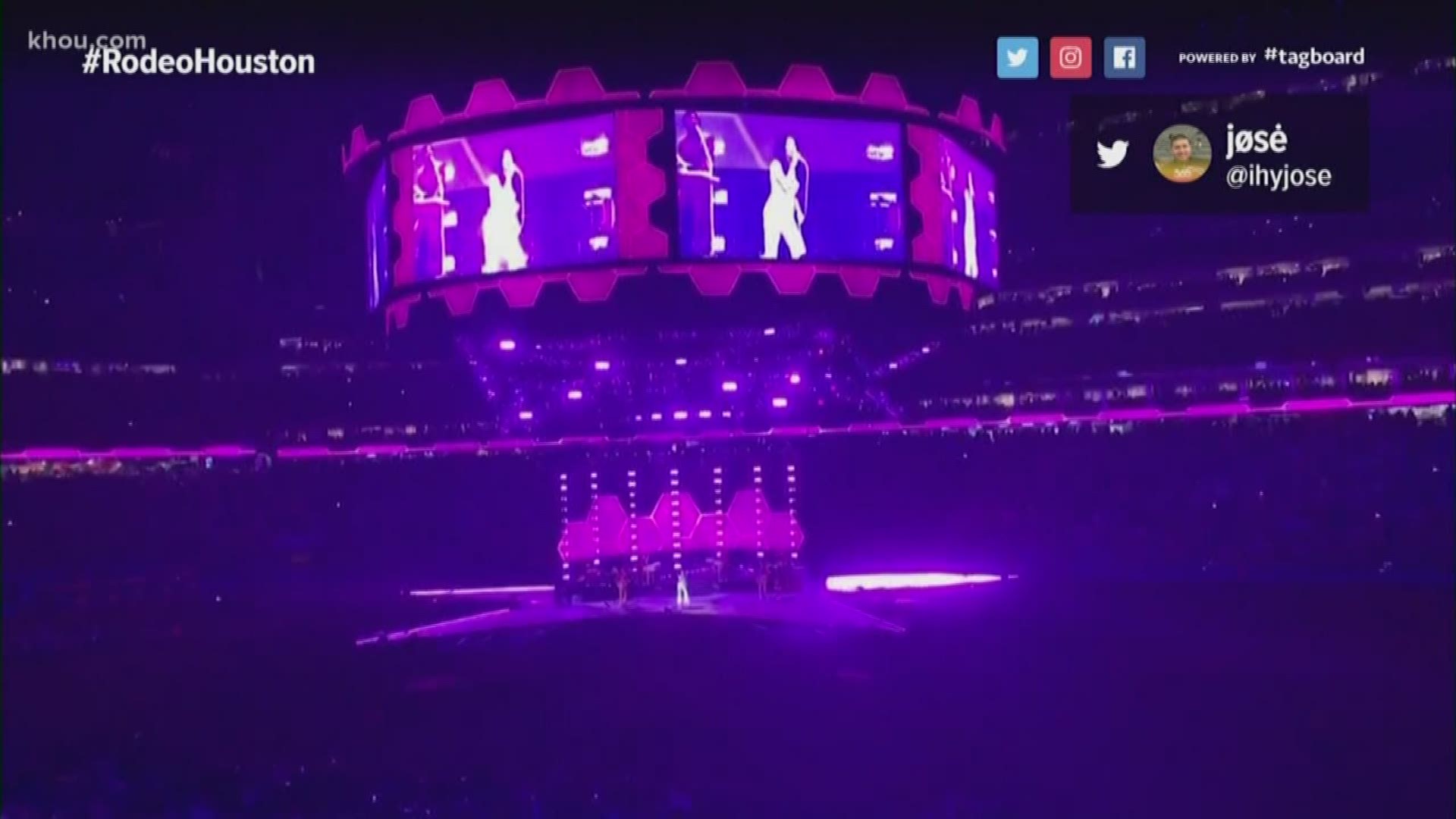 NEW YORK — Editor's note: The video above is from February 2019

Grammy-winning singer Kacey Musgraves and her musician-husband, Ruston Kelly, have filed for divorce.

Representatives for both singers confirmed the news Friday to The Associated Press. In a joint statement, Musgraves and Kelly said “we’ve made this painful decision together."

“With heavy but hopeful hearts we wanted to put our own thoughts into the air about what’s happening. These kinds of announcements are always met with scrutiny and speculation and we want to stop that before it even starts. We believe that we were put into each other’s lives for a divine reason and have both changed each other infinitely for the better. The love we have for each other goes far beyond the relationship we’ve shared as husband and wife. It’s a soul connection that can never be erased," the emailed statement read.

“We’ve made this painful decision together — a healthy decision that comes after a very long period of trying the best we can. It simply just didn’t work. Though we are parting ways in marriage, we will remain true friends for the rest of our lives. We hold no blame, anger, or contempt for each other and we ask for privacy and positive wishes for us both as we learn how to navigate through this," the statement continued.

Credit: AP
Kacey Musgraves performs during the first weekend of the Austin City Limits Music Festival in Zilker Park on Oct. 6, 2019, in Austin, Texas, left, and Ruston Kelly performs at the Bonnaroo Music and Arts Festival on June 15, 2019, in Manchester, Tenn. Musgraves and Kelly have filed for divorce. In a joint statement, Musgraves and Kelly said “we’ve made this painful decision together." Musgraves and Kelly, both 31, were married in 2017. (Photo by Amy Harris/Invision/AP)

Musgraves has been a success since releasing her major-label debut album, “Same Trailer Different Park,” in 2013. It won her the best country album Grammy and one of its singles, “Merry Go ‘Round,” won best country song. At the 2019 Grammys, the superstar's critically acclaimed pop-leaning country album, “Golden Hour,” won all four awards it was nominated for, including the coveted top prize, album of the year.

At the show, she thanked Kelly in her acceptance speech: “I really believe I wouldn’t have this album if I hadn’t met you and you didn’t open my heart like you did, so thank you so much.”

Musgraves and Kelly have worked together musically. In 2018 they appeared on the song “To June This Morning” from the album “Johnny Cash: Forever Words,” a compilation project created from Cash’s unknown poetry, lyrics and letters set to music. Musgraves also sang background vocals on Kelly’s 2018 full-length debut album, “Dying Star.”

Kelly will release a new album, “Shape & Destroy,” on Aug. 28, and it will include background vocals by Musgraves. Kelly’s father and sister are also featured on the album.