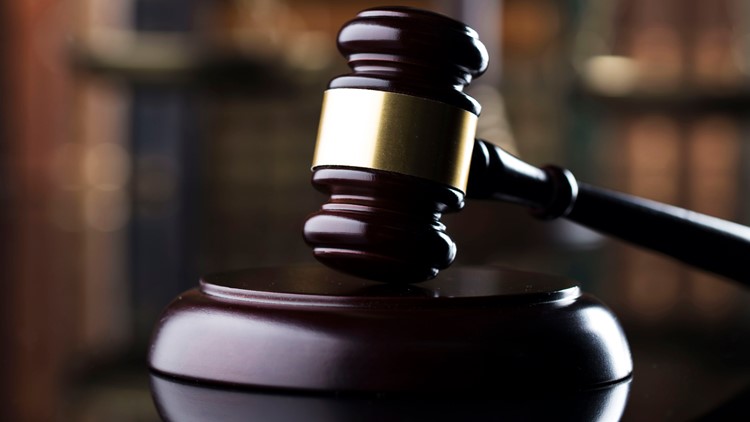 Judge: Teen accused of rape deserves leniency because he’s from a ‘good family'

An appeals court reprimanded a New Jersey court judge last month for refusing to try as an adult a 16-year-old boy accused of raping an intoxicated girl and sharing a video of the alleged assault with friends, according to several media reports.

Judge James Troiano claimed the boy was “from a good family,” was an Eagle Scout and attended an “excellent school.”

“He is clearly a candidate for not just college but probably for a good college,” Troiano of Superior Court wrote of the 16-year-old defendant, identified only as G.M.C. in court documents.

An appellate court wrote a 14-page ruling that reversed Troiano’s decision last month. Recently, the New York Times and other affiliates have picked up the story.

Prosecutors argue the boy filmed himself raping a 16-year-old girl during an alcohol-fueled pajama party in New Jersey. The victim was so intoxicated at the time she staggered as she walked, prosecutors said.

The defendant is accused of sharing the cellphone video with his friends with a text message that read, “When your first time having sex was rape.”

Prosecutors said the boy continued to circulate the video months after the alleged assault but denied it when confronted by the victim.

The Monmouth County prosecutor’s office recommended in September 2017 the 16-year-old boy be tried as an adult because his actions at the party were “both sophisticated and predatory.”

The New York Times reports the girl was found on the floor vomiting and was driven home by a friend’s mother. Court documents said she woke up with torn clothing, bruises on her body and told her mother she feared “sexual things had happened at the party” without her consent.