Biden said he would 'commit to not pulling a Gerald Ford,' invoking the former president who pardoned Richard Nixon. 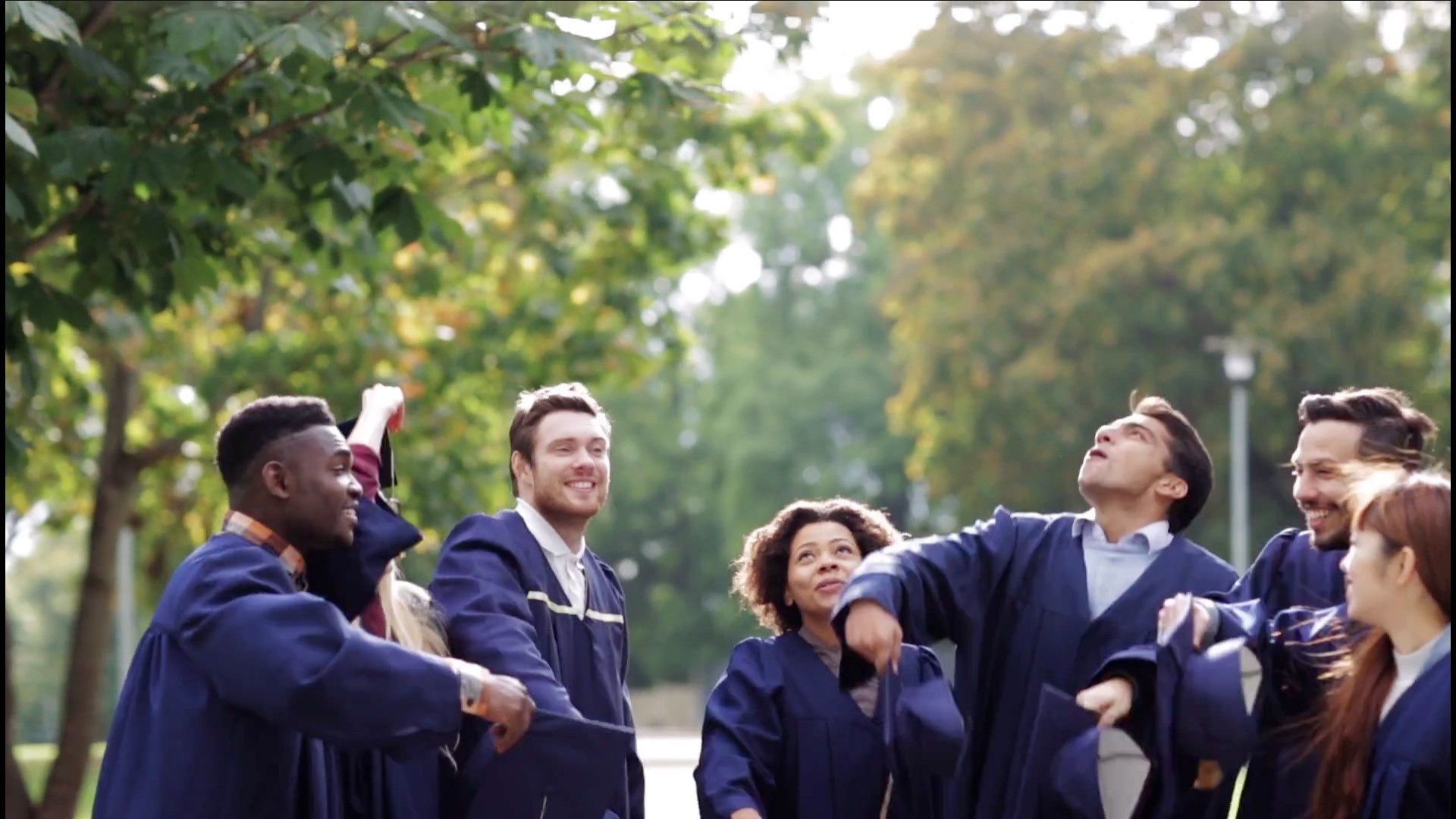 Democratic candidate Joe Biden said Thursday that if he wins the presidency, he would not use his power to pardon Donald Trump or stop any investigations of Trump and his associates.

“It is not something the president is entitled to do, to direct a prosecution or decide to drop a case,” Biden said on MSNBC. “It's a dereliction of duty.”

The former vice president made his statement in response to a voter who asked him on Lawrence O'Donnell's show, “The Last Word,” whether Biden would “commit to not pulling a Gerald Ford in giving Donald Trump a pardon under the pretense of healing the nation.”

Biden responded, “I commit,” before offering a more lengthy explanation of his view that the president must allow the Justice Department to operate without interference.

Ford became president in 1974 when Richard Nixon resigned under the threat of impeachment. Ford later pardoned his predecessor before any criminal charges related to the Watergate burglary could be filed. Ford went on to lose the 1976 presidential election.

The House impeached Trump in December on charges related to his effort to withhold congressionally-appropriated funds from Ukraine in exchange for officials there assisting Trump in sullying Biden. The Senate acquitted him in February on a nearly party-line vote.

Biden also said on O'Donnell's show that voters who believe the former Senate staffer who has accused him of sexually assaulting her in the early 1990s probably shouldn’t cast their ballots for him in November.

Biden repeated his firm denial of Reade's assertion that he assaulted her in a Senate hallway 27 years ago. Biden, who served in the Senate 36 years before two terms as vice president, said he does not recall Reade at all.

He said any woman who makes a claim of harrassment or assault “should be taken seriously” but the account should be “thoroughly vetted in every case.” He noted “changes” in Reade’s account over time.

In 2019, Reade was among several women who accused Biden of touching them in ways that made them uncomfortable, but none of those accounts at the time including accusations of assault. Reade came forward anew in March with more explicit accusations against the former vice president.

“This is just totally, thoroughly, completely out of character, and the idea that in a public place, in a hallway I would assault a woman, I mean, anyway I promise you, it never happened,” Biden said.

The accusation has not derailed Biden's path as the presumptive Democratic nominee, but it's an uncomfortable circumstance for the 77-year-old who has pledged to name a woman as his running mate and often recounted his work as lead sponsor of the Violence Against Women Act.

Many Republicans have tried to amplify Reade's story and hammered Biden and other Democrats as hypocrites because of their use of the mantra “Believe Women” during the #MeToo era, including when Christine Blasey Ford accused now-Supreme Court Justice Brett Kavanaugh of sexually assaulting her when they were teens.

RELATED: Joe Biden accuser calls for him to drop out of 2020 White House race

Trump, however, has not gone after Biden as eagerly as he typically savages opponents. More than a dozen women have accused Trump of varying levels of harassment and assault, charges he denies.

During the final segments of the MSNBC show Thursday night, Biden appeared split-screen alongside Georgia Democrat Stacey Abrams, one of the women he's believed to be considering for the vice presidency. Abrams is among the most high-profile black women in the Democratic party, even though she lost the 2018 Georgia governor's race.

Abrams and Biden praised each other as they discussed voting rights and ballot access amid the coronavirus pandemic.