What are the oaths of office for presidents and vice presidents?

Joe Biden and Kamala Harris will recite different oaths of office on Inauguration Day before officially becoming the next president and vice president. 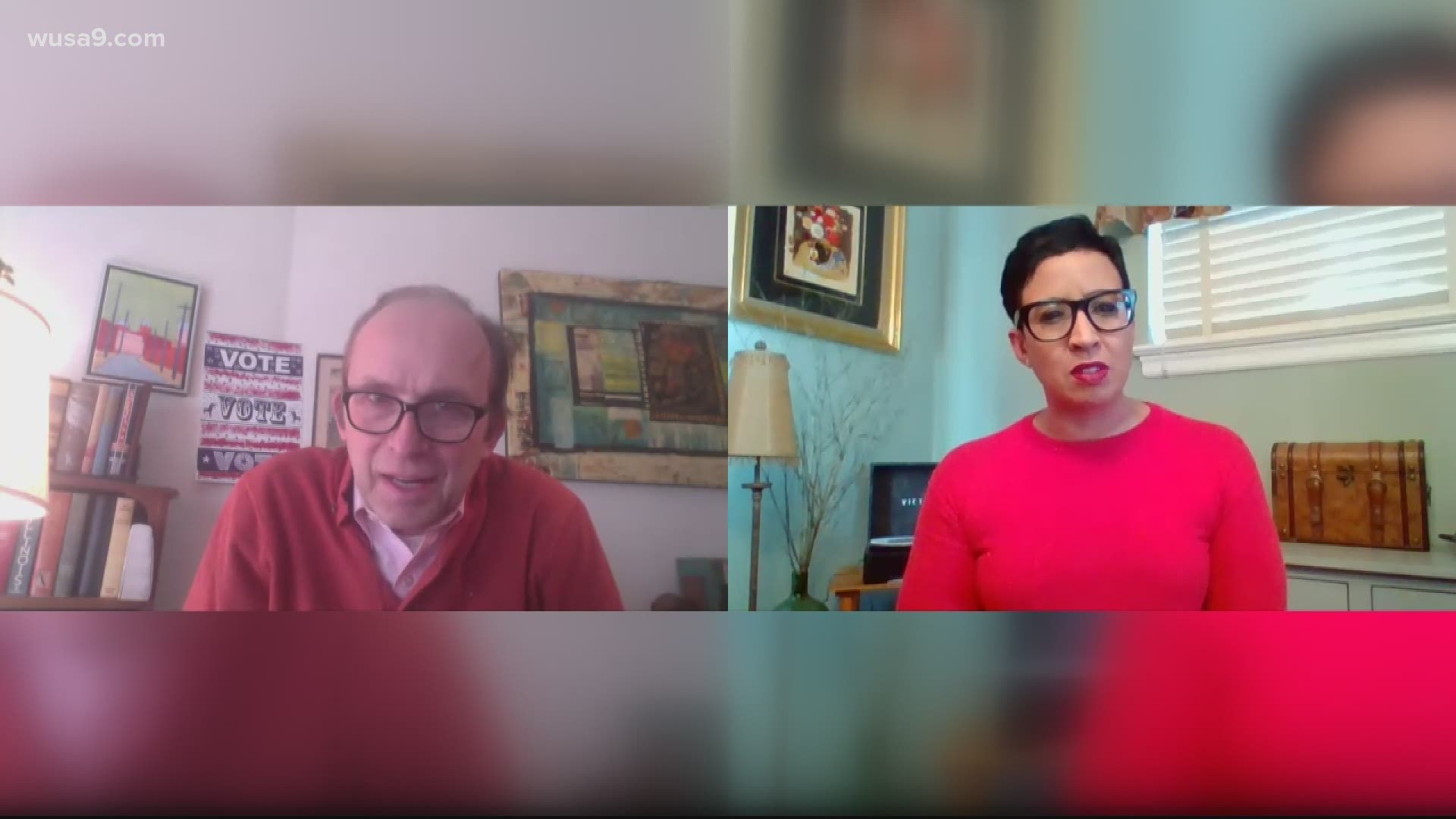 Before they can officially start their new roles as president and vice president, Joe Biden and Kamala Harris will each recite the oath of office in front of the U.S. Capitol on Inauguration Day.

Following tradition, the chief justice of the U.S. Supreme Court, John Roberts, will administer the oath of office for President-elect Biden.

The Constitution sets out a 35-word oath for the new president, but most presidents make it 39 words by adding "so help me God" at the end:

Biden will be sworn in shortly after Vice President-elect Harris is sworn in by Justice Sonia Sotomayor, the first woman of color to sit on the Supreme Court.

While the constitution doesn't specify what a vice president should say, since 1884 the vice president-elect has repeated the same oath of office as senators, representatives and other federal employees.

"I do solemnly swear (or affirm) that I will support and defend the Constitution of the United States against all enemies, foreign and domestic; that I will bear true faith and allegiance to the same; that I take this obligation freely, without any mental reservation or purpose of evasion; and that I will well and faithfully discharge the duties of the office on which I am about to enter: So help me God."

The swearing in will occur around noon ET, in accordance with the U.S Constitution.

What Bibles will Biden and Harris use for the inauguration?

Biden and Harris will both be sworn in with their hand on a Bible. The president-elect told CBS late-night television host, Stephen Colbert, that he will use his family's Bible from 1893, held by his wife and future first lady Dr. Jill Biden.

"Its just been a family heirloom on the Biden side of the family and every important date is in there," he told Colbert.

Harris plans to use two Bibles during the ceremony. One of the Bibles belonged to the first Black Supreme Court Justice Thurgood Marshall, Harris's childhood hero.

Credit: AP
FILE: Jill Biden looks at her husband Vice President Joe Biden as he sworn-in at the ceremonial swearing-in at the U.S. Capitol during the 57th Presidential Inauguration in Washington, Monday, Jan. 21, 2013. (AP Photo/Carolyn Kaster)