Immigration restrictions on Nigerians a growing concern for many in Houston

The so-called travel ban is creating fear among Nigerians in Houston. 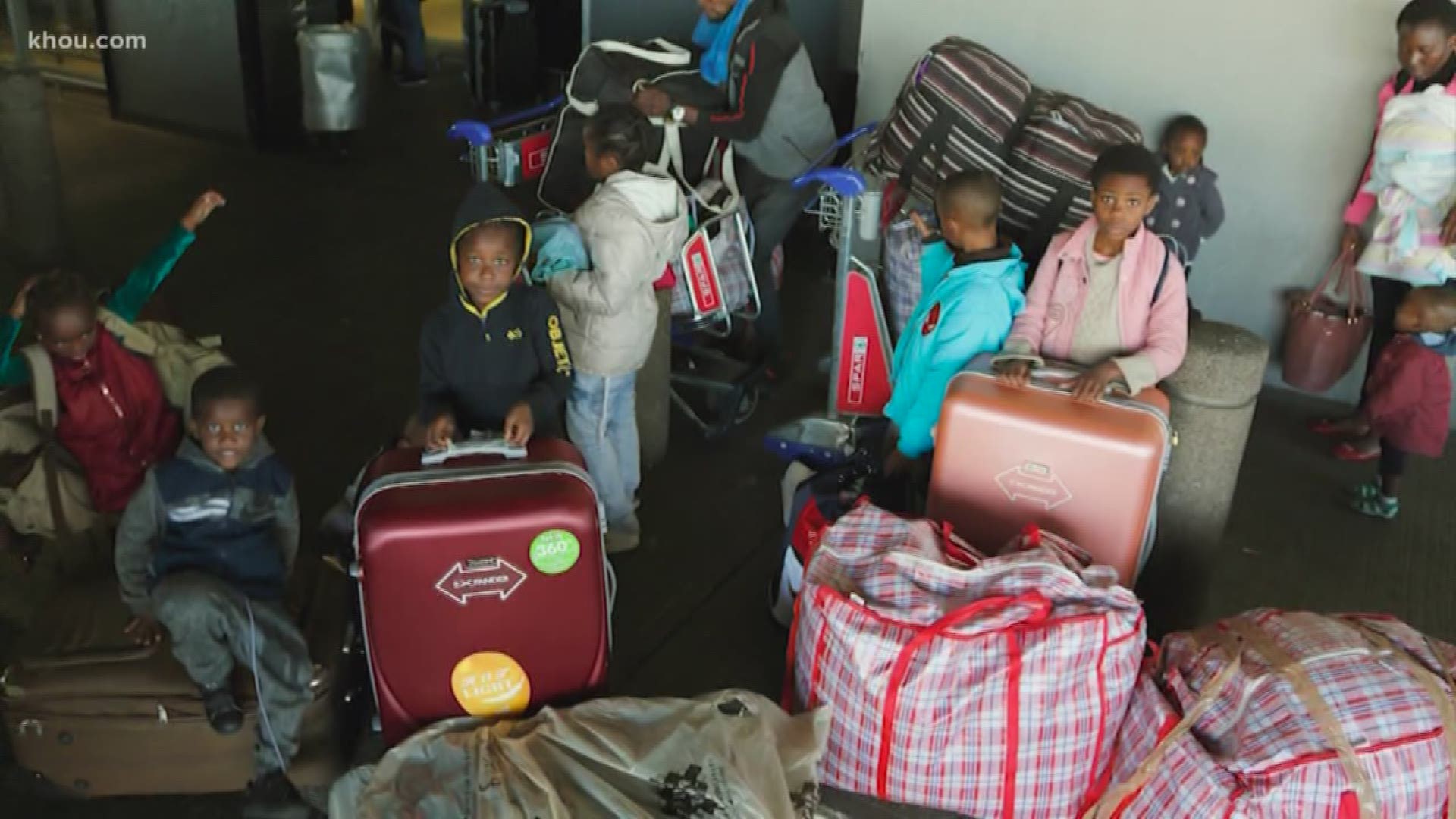 The new restrictions include Nigeria which has a large presence in Houston.

The full impact of President Donald Trump administration’s restrictions on immigrants is still unknown but a so-called travel ban is creating fear among Nigerians in Houston.

Dr. Bedford Umez, with the Nigerian Foundation, said it will have a tremendous impact on everyday people.

Houston is home to one of the largest Nigerian populations in the U.S.

Umez said people try to move to places like America to provide a better life for themselves and their families.

“There are many of us here doing all we can to improve the United States,” Umez said. “We take it as our home. Our people say, ‘Wherever you live, take care of it.’”

Umez thinks the ban is unfair.

He said it suggests Nigerians are uneducated and who don’t contribute to society.

“Most of the people coming are really advancing the development of this country including yours truly. The guy in front of you,” Umez said.

He called the move unnecessary.

By restricting immigration visas to Nigerians, he said, families will suffer the most.

“Those on green card, or those permanent, some kind of permanent resident, they believe that if they go home now they might not be allowed them to come here,” Umez said.