The president tweeted earlier this week that an ICE operation was imminent. 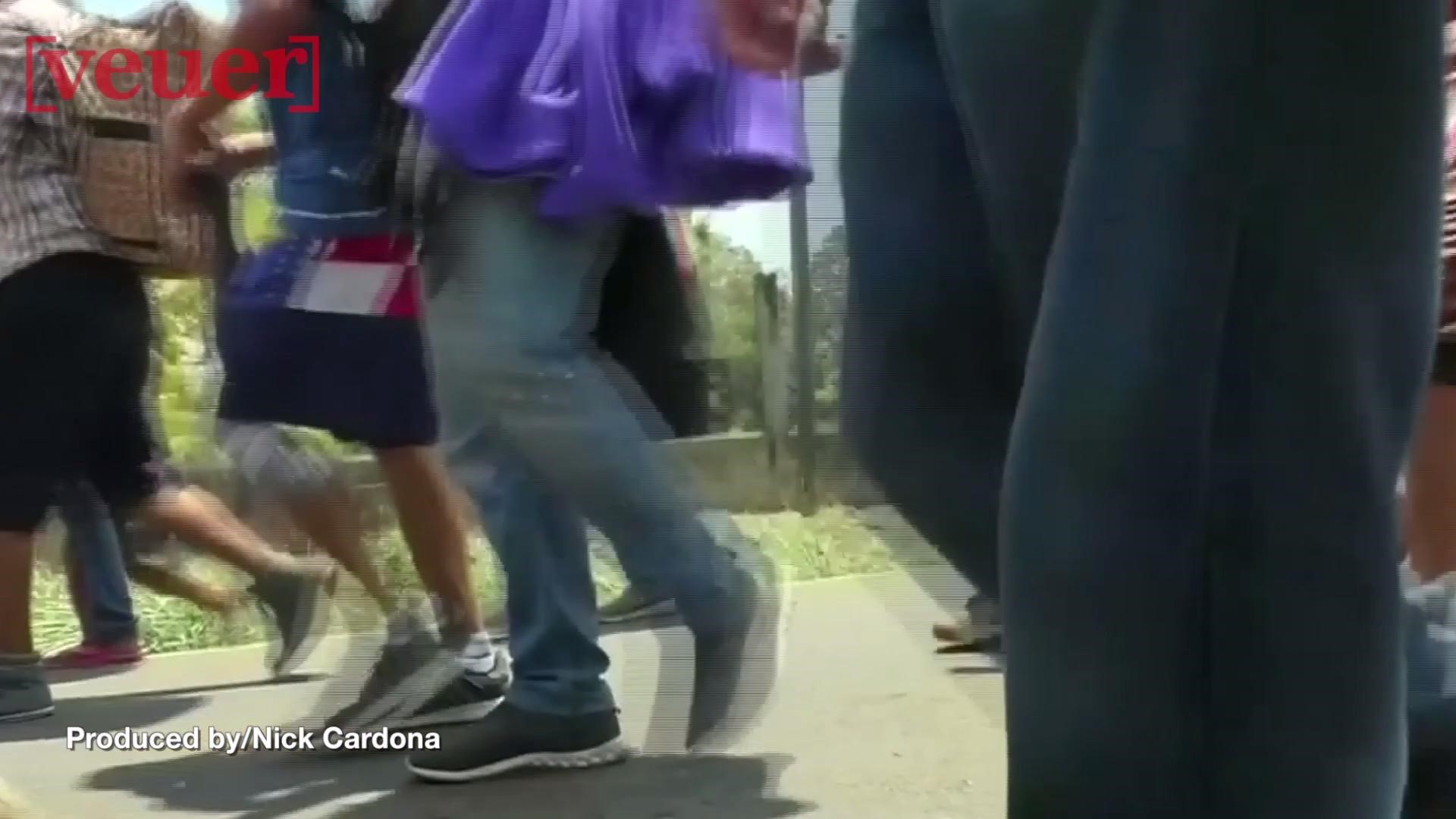 Three U.S. officials told the Washington Post the operation will likely begin with predawn raids in as many as 10 cities including Houston, Chicago, Miami, Los Angeles, among others.

On Monday, President Donald Trump revealed that an operation was imminent by tweeting that "next week ICE will begin the process of removing the millions of illegal aliens who have illicitly found their way in the United States."

CNN reported Friday that the operation to arrest and deport families with court-ordered removals is expected to target around 2,000 people and was told by a senior administration official that the operation had been planned for some time, but was brought to the forefront by the president's tweet.

In a statement to CNN, ICE said "due to law-enforcement sensitivities" and the safety and security of ICE  personnel, it won't offer details related to "ongoing enforcement operations before the conclusion of those actions."

However, acting DHS secretary Kevin McAleenan has been urging ICE to instead conduct a narrower, more targeted operation seeking about 150 families, according to the Washington Post.