Something to think about when picking music for your next wine and cheese party. 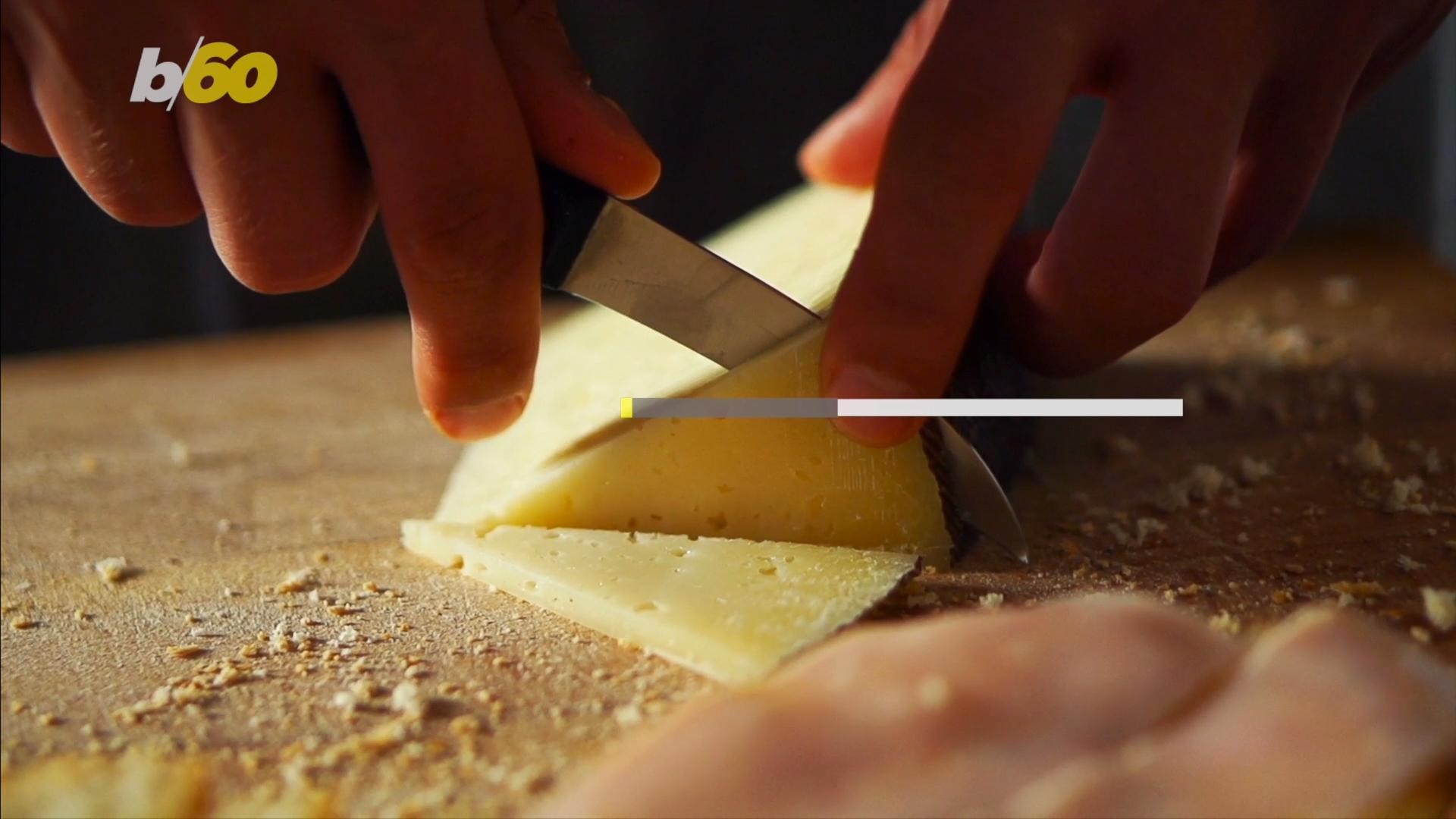 The winning cheese was exposed to A Tribe Called Quest's “We Got it From Here." Four other cheeses listened to Mozart’s "Magic Flute" opera and Led Zeppelin’s “Stairway to Heaven." Another listened to Yello's "Monolith" and another heard Vril's "UV."

Three more wheels were exposed only to soundwaves played at either a low, medium or high frequency, according to Reuters.

The final wheel sat in silence.

All of them were placed in wooden crates while they were immersed in sound using mini transmitters.

In a blind taste test, people said the hip hop cheese had the best taste and smell.

“The differences were very clear, in term of texture, taste, the appearance, there was really something very different," Swiss TV chef Benjamin Luzuy told Reuters.