The page crushed its original goal of $6,000 ahead of President Trump's visit to campaign for U.S. Sen. Ted Cruz. 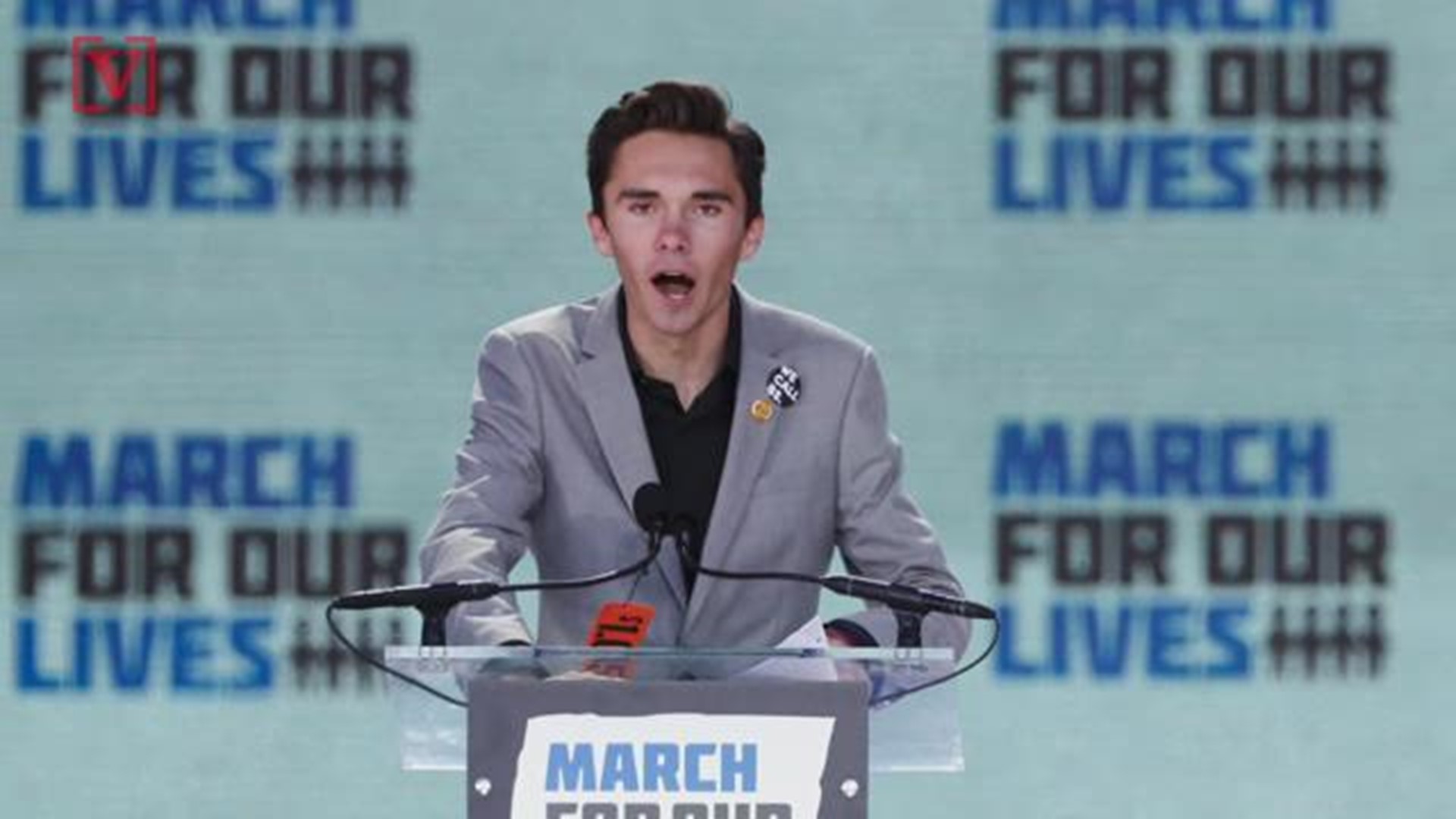 "I will be doing a major rally for Senator Ted Cruz in October," the president tweeted. "I’m picking the biggest stadium in Texas we can find. As you know, Ted has my complete and total Endorsement."

The tweet goes on to say the Cruz's Democratic opponent, El Paso Congressman Beto O'Rourke, would be "a disaster for Texas."

A GoFundMe page organized by USA Latinx raised nearly $10,000 to place a billboard in Texas ahead of the rally that would display one of the president's tweets from 2016 bashing his former political opponent.

The campaign crushed its original goal of $6,000 thanks to the help of Parkland shooting survivor and gun control activist David Hogg, who also posted the GoFundMe page on this Twitter account.

We did it!!!!! Thank you to everyone who contributed. https://t.co/e5WykhREsG

Cruz and Trump are now political allies on most issues. But during the 2016 presidential primary season, Trump nicknamed the last man standing between him and the Republican nomination "Lyin' Ted." For his part, Cruz once called Trump "a sniveling coward."

Republican incumbent Sen. Ted Cruz is in a statistical dead heat with Rep. Beto O'Rourke in Texas, according to an Emerson College e-poll published Wednesday.

The e-poll, which was conducted from Aug. 22-25 with a margin of error of plus or minus 4.4 percent, found Cruz with 38 percent of the vote, O'Rourke with 37 percent and 21 percent of respondents undecided.

O'Rourke entered the race against Cruz more than a year ago as a virtually unknown lawmaker outside of his hometown of El Paso. He reported strong fundraising numbers early in the race, but many political observers were skeptical that he could pose a serious threat to the well-established Cruz.

Since then, O'Rourke has kept busy. He has campaigned in each of the state's 254 counties, holding town halls and taking meetings with community leaders. His unconventional campaign methods and fundraising abilities have drawn national attention.