Gina Carano fired from 'The Mandalorian' after social media backlash

A post Carano reportedly made Tuesday led to people calling for her firing following other controversial comments. 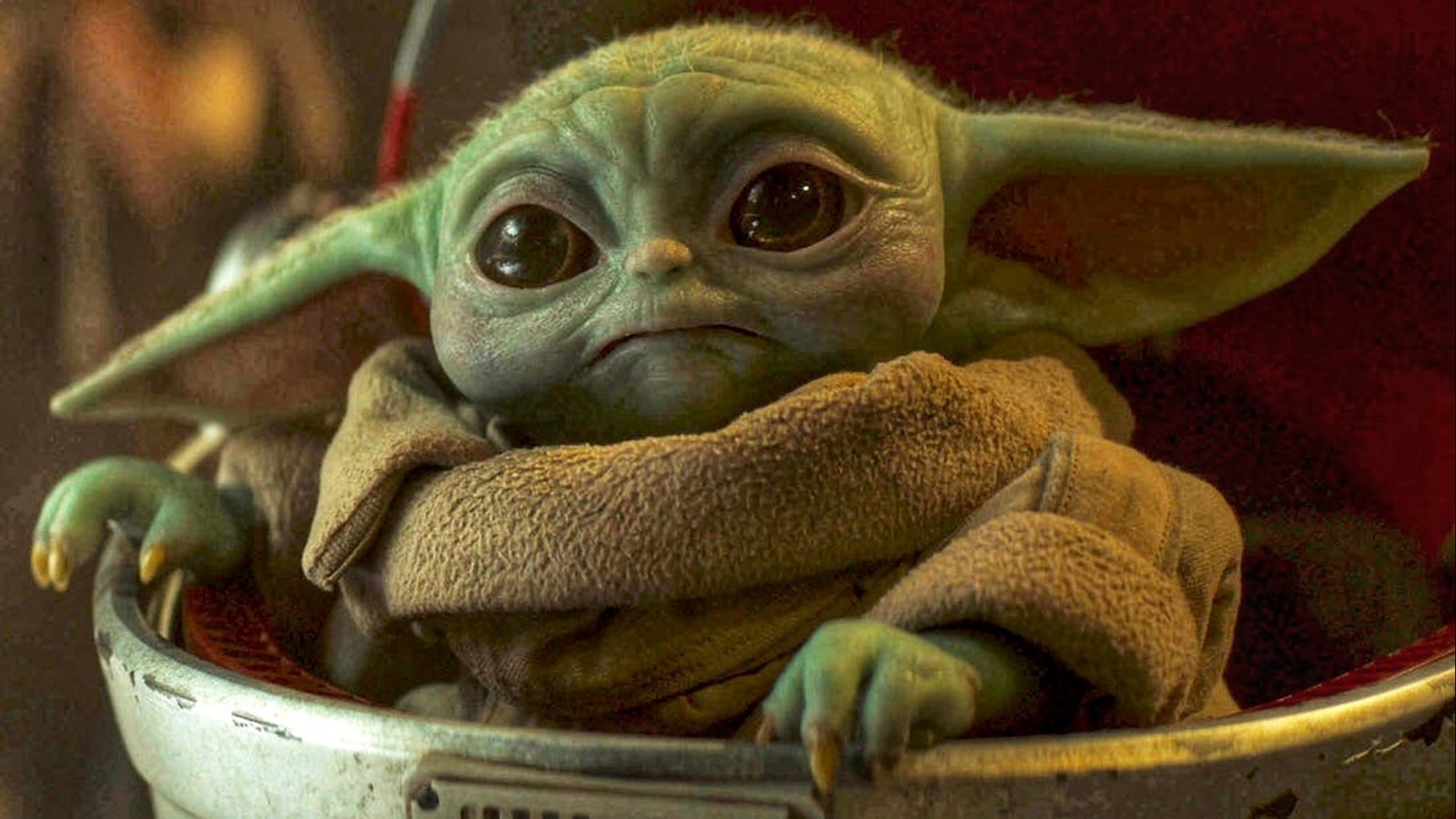 Actress Gina Carano, who plays Cara Dune on the popular "Star Wars"-based Disney+ series "The Mandalorian," has been fired by Lucasfilm. The former mixed martial artist came under fire in the past few months over some of her social media posts, with one particular post on Tuesday resulting in the hashtag #FireGinaCarano trending.

“Gina Carano is not currently employed by Lucasfilm and there are no plans for her to be in the future,” a Lucasfilm spokesperson told the Associated Press. “Nevertheless, her social media posts denigrating people based on their cultural and religious identities are abhorrent and unacceptable.”

Carano has been accused of mocking mask wearing during the coronavirus pandemic and of sharing misinformation about voter fraud, according to Variety and The Hollywood Reporter.

RELATED: Morgan Wallen apologizes, says he was "on a bender" after video released of him using racial slur

RELATED: Isbell to donate his share of Morgan Wallen's sales to NAACP

Carano fell under heavy criticism Tuesday after she posted that “Jews were beaten in the streets, not by Nazi soldiers but by their neighbors.... even by children."

The actor continued to say in a now-deleted post that, “Because history is edited, most people today don’t realize that to get to the point where Nazi soldiers could easily round up thousands of Jews, the government first made their own neighbors hate them simply for being Jews. How is that any different from hating someone for their political views?”

There was no immediate response by Carano on her social media channels Wednesday night.

Carano was on two seasons of "The Mandalorian," appearing in a handful of episodes. There were reports she was being eyed as a main character in the upcoming "Rangers of the New Republic," another "Star Wars" series for Disney+.