On what would have been his 96th birthday, the 41st president's grandson visited his grave to pay tribute. 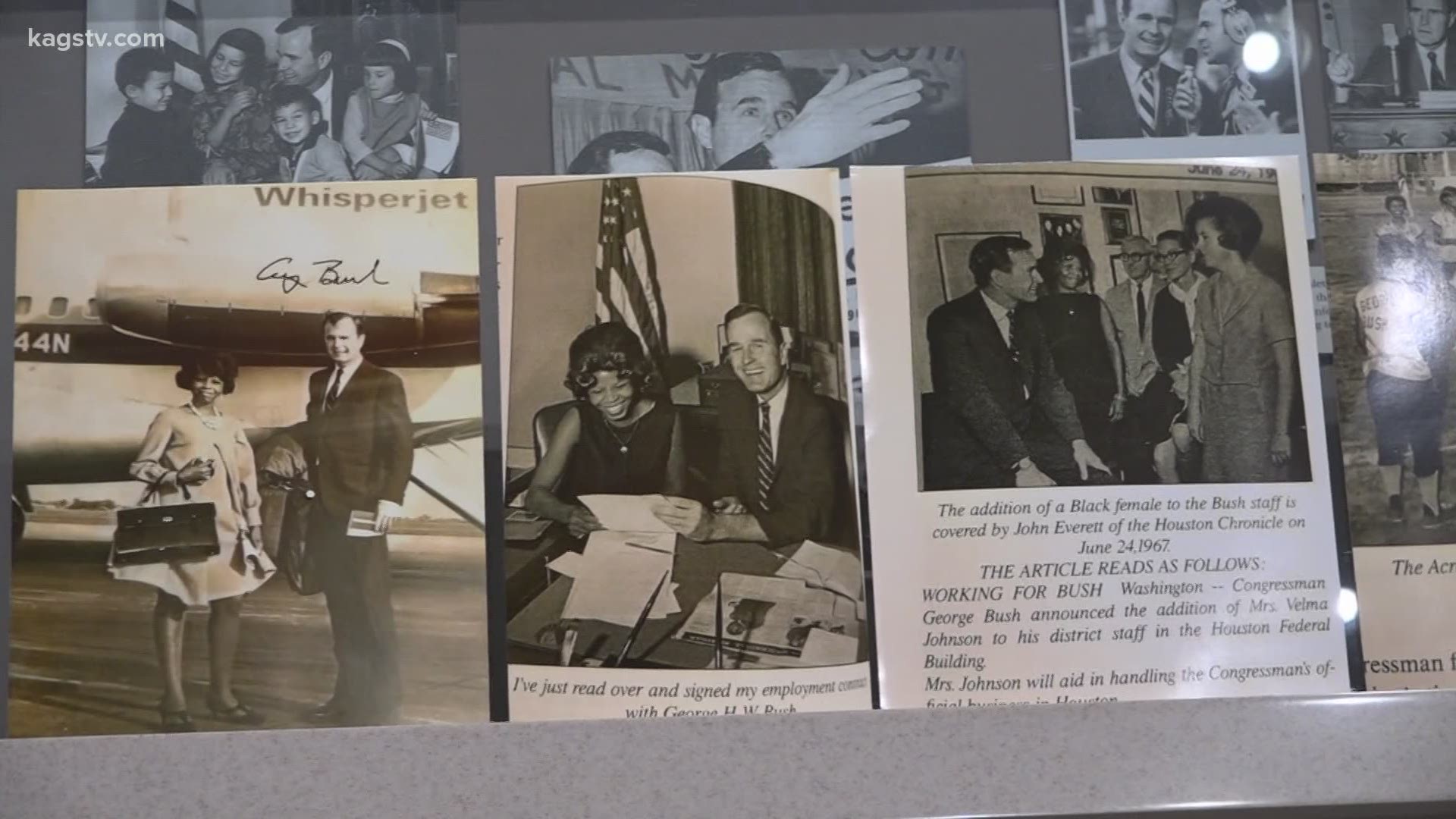 President George H.W. Bush was remembered Friday, June 12, on what would have been his 96th birthday.

Bush died at the age of 94 in November 2018 after a battle with Parkinson's disease. At the time of his death, he was the oldest U.S. president to ever live.

At his presidential library in College Station, Texas, members of the Texas National Guard paid tribute at the Bush family gravesite. In attendance was Bush's grandson Pierce Bush and his wife Sarahbeth.

"Repped my family today to honor our grandfather on what have been his 96th birthday," Pierce Bush tweeted. "A perfect blue sky day in Texas for a parachute jump!"

George H.W. Bush was known to skydive out of a plane on every fifth birthday. His last skydive took place on his 90th birthday in 2014, despite the fact that he was confined to a wheelchair.

The tradition began in 1999 when the former president parachuted solo near his presidential library and museum to mark his 75th birthday.

The 41st president also skydived near the family seafront compound in Kennebunkport, Maine.

George and his late wife Barbara had birthdays only four days apart. This past Monday, Barbara would have turned 94 years old. She died seven months before her husband.