CDC: US has 1 child flu death this season

This flu season has seen the lowest level of cases in decades. 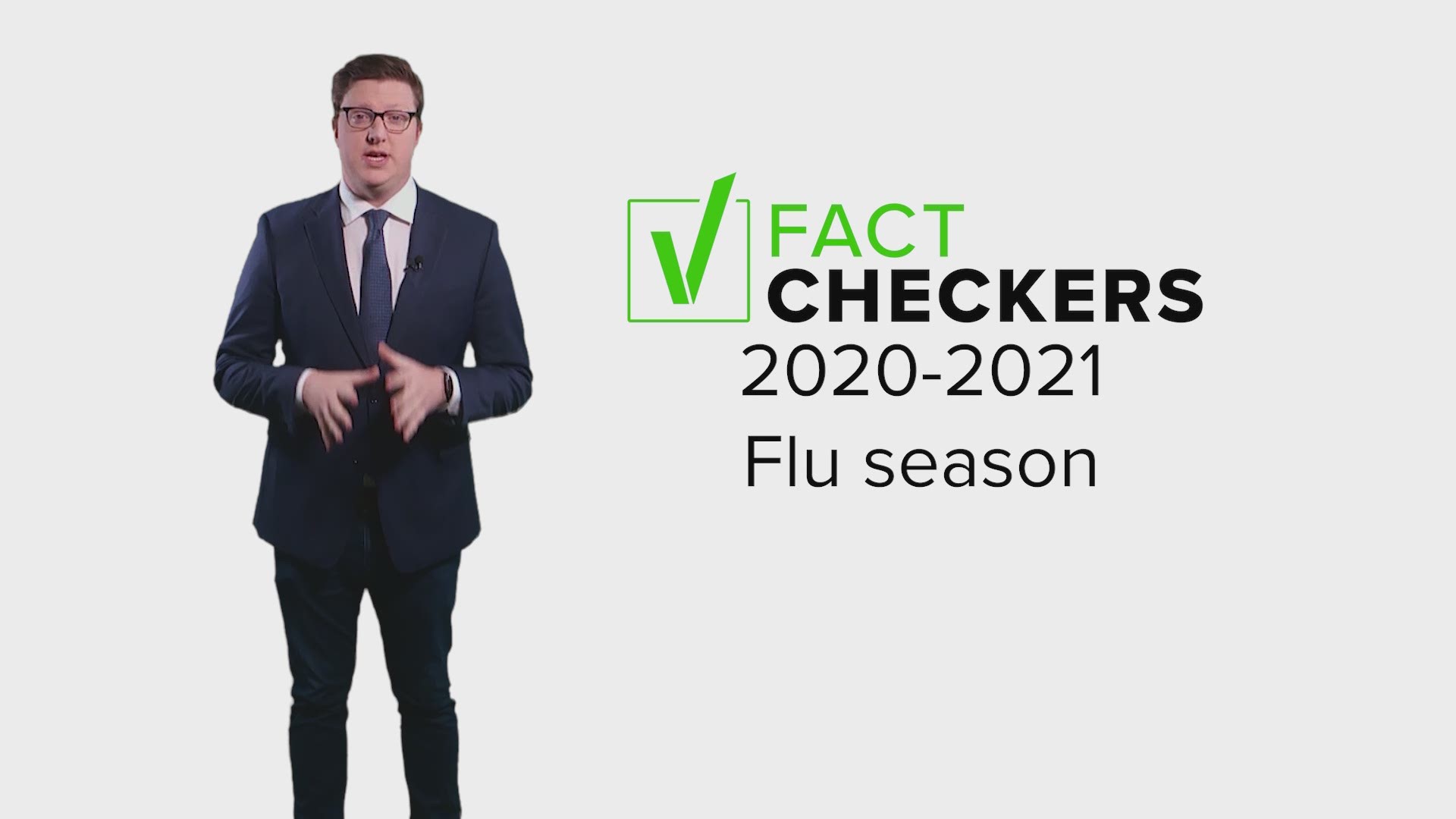 There has been one child death associated with influenza in the 2020-2021 flu season, the Centers for Disease Control and Prevention reports, a steep decline from the nearly 200 deaths in two of the past three seasons. The numbers follow a trend this most-recent flu season in which flu cases have been at their lowest level in decades.

This flu season was the lowest on record, the CDC said last month, citing a surveillance system that is 25 years old. Hospitals say the usual steady stream of flu-stricken patients never materialized.

RELATED: US has 'lowest flu season' on record during COVID pandemic

Experts say that measures put in place to fend off the coronavirus — mask wearing, social distancing and virtual schooling — were a big factor in preventing a “twindemic” of flu and COVID-19. A push to get more people vaccinated against flu probably helped, too, as did fewer people traveling, they say.

Another possible explanation: The coronavirus has essentially muscled aside flu and other bugs that are more common in the fall and winter. Scientists don't fully understand the mechanism behind that, but it would be consistent with patterns seen when certain flu strains predominate over others, said Dr. Arnold Monto, a flu expert at the University of Michigan.