There is a nationwide coin shortage

Federal Reserve chairman Jerome Powell said the flow of coins through the US economy has 'kind of stopped.' 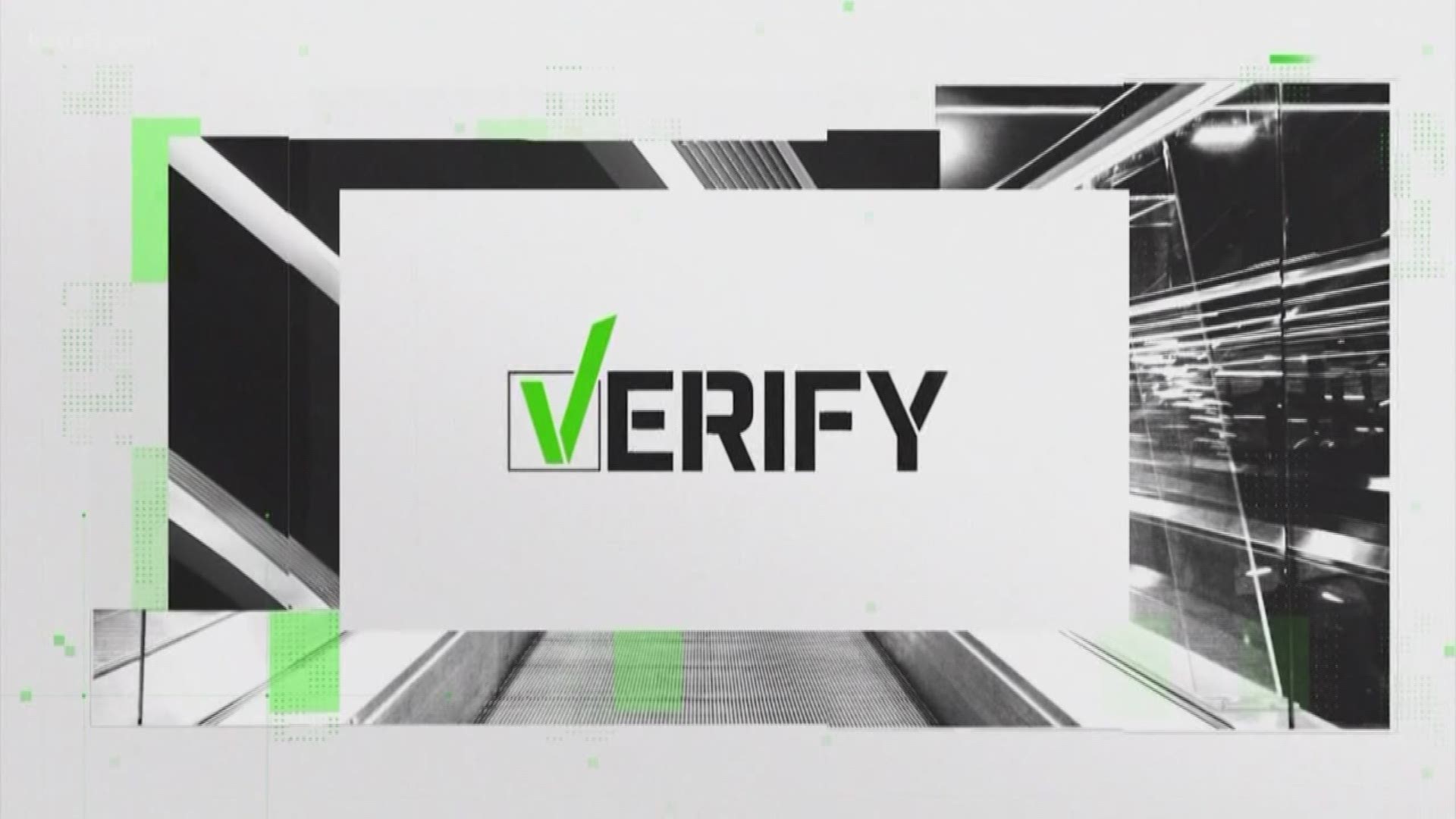 The consequences of the pandemic have reached into just about every aspect of American life, including the physical money we use.

On a recent virtual call with the White House's Financial Services Committee, Federal Reserve chairman Jerome Powell said that due to "the partial closure of the economy" we are seeing that "the flow of coins through the economy" has nearly stopped. Powell's exact words during the hearing were that the flow of coins has actually, "kind of stopped."

The supply chain that the coins flow through has stopped, Powell says. With fewer in person transactions at businesses and banks, fewer coins are reaching the public.

Recently the Associated Press reported, that in response to a question about a shortage of coins at banks, Powell said the shutdowns caused by the pandemic had raised concerns about circulation of coins, which the Fed's 12 regional banks are in charge of supplying to commercial banks.

“With the partial closure of the economy, the flow of funds through the economy has stopped,” Powell said. “We are working with the Mint and the Reserve Banks and as the economy re-opens we are starting to see money move around again.”