Intelligence officials continue to warn about foreign efforts to interfere in the U.S. election. A $2.2 million federal pilot program plans to help. 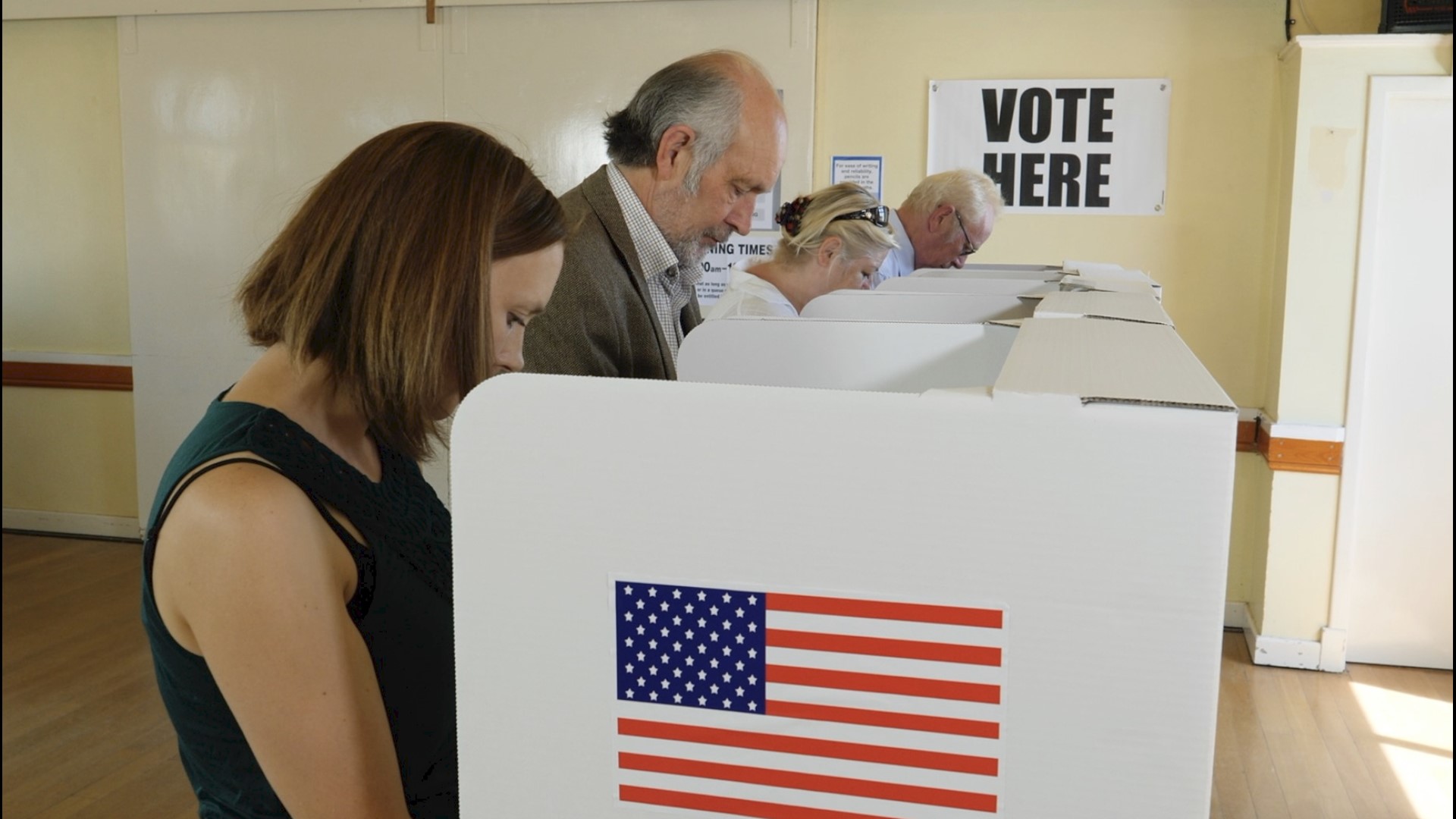 State and local officials are receiving additional tools from the federal government to help defend the nation's election systems from cyberthreats ahead of the November vote, as intelligence officials continue to warn about foreign efforts to interfere in the U.S. election.

Under a $2.2 million pilot program that began in March, the Department of Homeland Security's cybersecurity agency in partnership with the Center for Internet Security has been deploying software to election offices. It is then placed on devices, including laptops and servers used for voter registration and reporting vote totals, to detect malicious activity. The program was highlighted during a congressional hearing Tuesday.

"This is the next step, the evolution of helping state and local entities," said Matt Masterson, a top cybersecurity official within the Department of Homeland Security. "This really advances their ability to protect their networks."

Thirty state election offices have already integrated the so-called endpoint detection and response tools, which are routinely used in the private sector but less common at the local level. Through the federal program, officials expect to have this deployed in at least nine additional states by November. Fewer than 100 local government agencies have signed up so far.

Endpoint detection is a key component of network defense designed to detect intrusions early. The software identifies known threats as well as suspicious behavior that could indicate an attack.

"The threat actors are creating over a million new strings of malware a day," said Michael Atkinson with FireEye, a leading cybersecurity firm that provides such software. "If you don't have the capacity to search in your endpoint infrastructure for the bad guys and have human cybersecurity experts work on that for you, in the end, compromise will likely be inevitable."

Under the program, CIS analysts would receive alerts of suspicious activity, allowing them to monitor and track suspicious activity across jurisdictions with the goal of early detection and mitigation. Officials said the effort was just the latest in steps taken to shore up cybersecurity since the 2016 presidential election.

"While there are no guarantees in cybersecurity, I can assure you that the security defenses we have in place for November 2020 are vastly improved over those in place a short four years ago," John M. Gilligan, president and CEO of the Center for Internet Security, told the House Homeland Security Committee.

States were left scrambling after it was revealed Russian agents had targeted election systems leading up to the 2016 presidential election. While no evidence surfaced that any votes were altered or voter data manipulated, the actions by a foreign adversary to scrutinize the nation's myriad election systems for vulnerabilities prompted changes  including enhanced security protocols, more rigorous and regular security reviews and improved information-sharing across federal, state and local governments.

But cybersecurity experts say the threat has hardly been dulled.

Just a few weeks ago, Bill Evanina, director of the National Counterintelligence and Security Center, released a statement  noting foreign adversaries are seeking to compromise election infrastructure along with campaigns, candidates and other political targets. He said the government continues to "monitor malicious cyber actors trying to gain access to U.S. state and federal networks, including those responsible for managing elections."

The pilot program is different from a group of 269 monitoring devices, known as Albert sensors, that were deployed earlier by the Cybersecurity Infrastructure Security Agency and the Center for Internet Security that monitors traffic touching election networks. Experts have said those devices have limited value in detecting nation-state hackers.

During the congressional hearing, experts noted that local election officials are being stretched to the limit due to the pandemic, dealing with a surge in absentee ballots and a diminishing force of poll workers, with many unwilling to staff crowded polling places out of fear of getting sick.

David Levine with the Alliance for Securing Democracy told committee members that many local election offices lack the resources to boost cybersecurity defenses.

"The coronavirus has exacerbated the problem by forcing a number of states to divert election security funding to cover other unanticipated costs stemming from the pandemic," Levine said.

An effort by Democrats to send $3.6 billion to states to help cover pandemic-related costs for elections has stalled, and Republicans' latest proposal for coronavirus relief did not include funds for elections.