Three-year-old Mortimer has recovered after nearly 20 pacifiers were removed from his stomach. 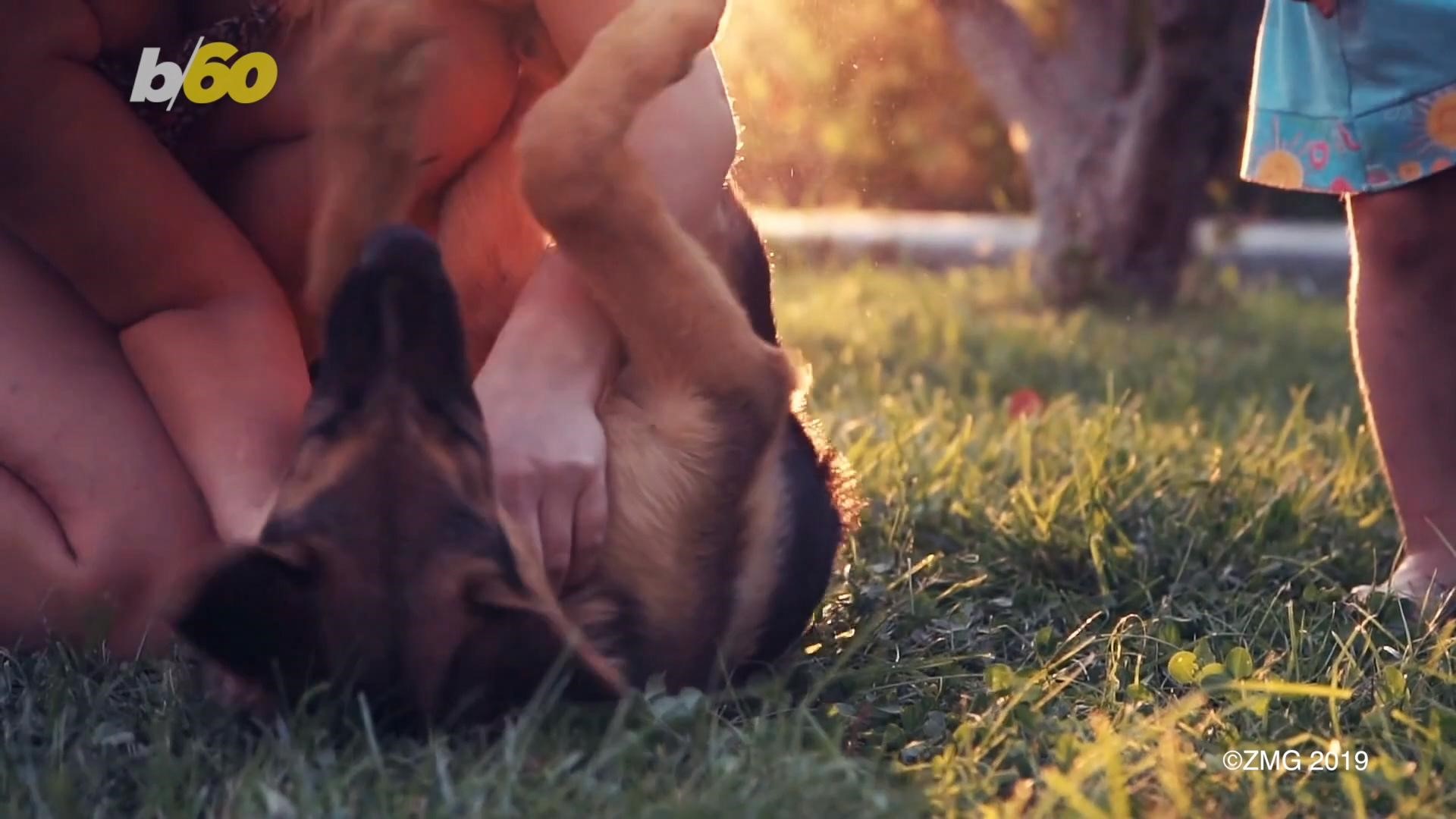 BOSTON — A Boston veterinary hospital got quite a surprise recently when a family brought in their bulldog after he stopped eating.

It started in April when the Wellesley family noticed that their 3-year-old dog, Mortimer, started getting nauseous before meals. His owner, Emily Shanahan, brought Mortimer to the vet, who prescribed medicine to take care of the issue.

But it didn't help and Mortimer eventually stopped eating entirely.

Shanahan went to Angell, where they took an X-ray and discovered the pacifiers.

Vets think Mortimer had been taking the pacifiers from Shanahan's two children over the course of months.

The pacifiers were removed using a medical scope that did not require surgery. Mortimer recovered and is back at home.