Federal health officials have attributed a recent spike in measles cases in part to misinformation that has some parents shunning the vaccine. 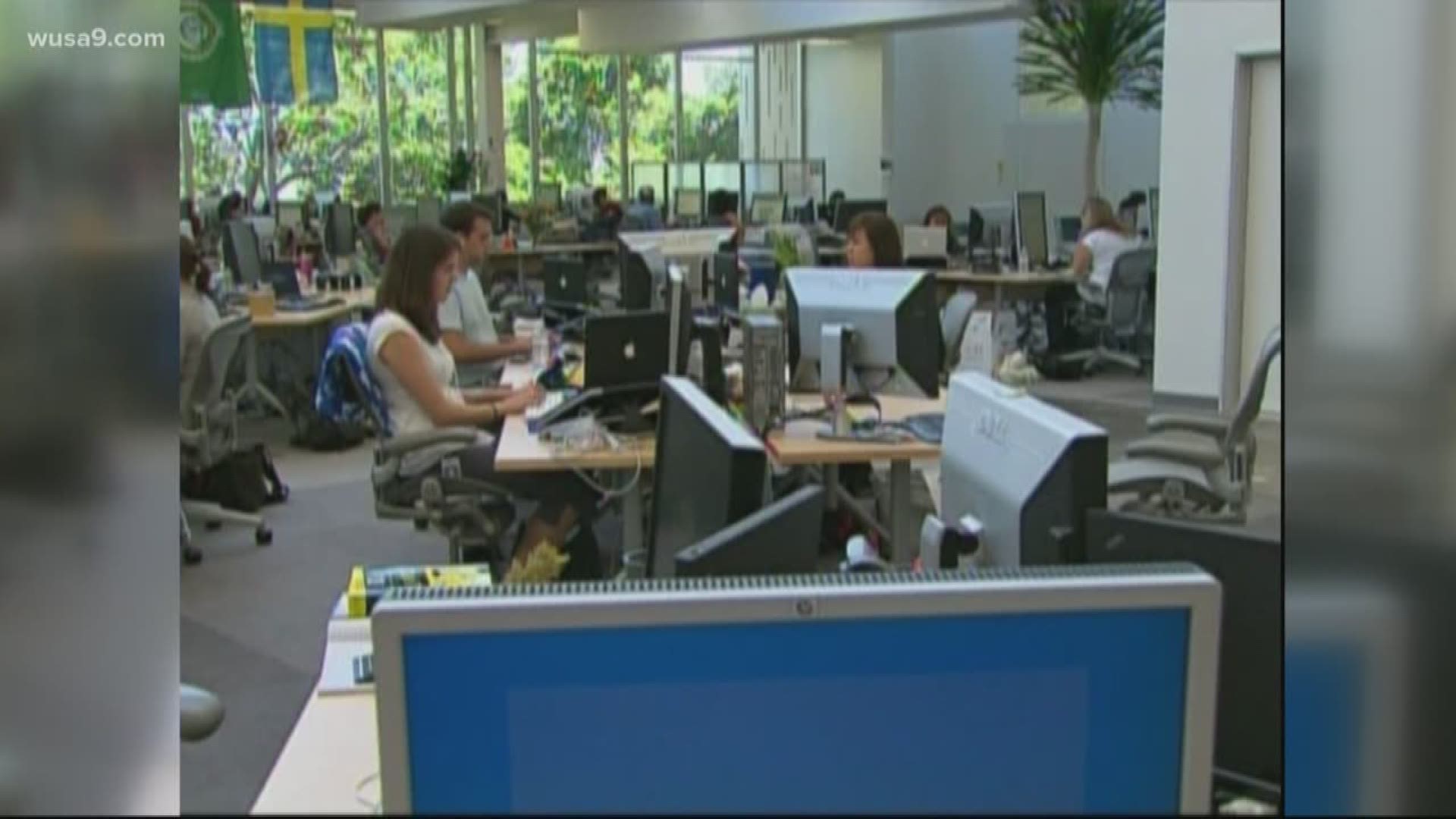 NEW YORK — Social media giant Facebook says it will remove groups and pages that spread misinformation about vaccinations on its site.

It's the latest step Facebook and others are taking to stem the tide of misinformation on social media sites.

Facebook said Thursday it will take its cue from global health organizations, such as the World Health Organization and the U.S. Centers for Disease Control and Prevention, which have publicly identified verifiable vaccine hoaxes.

If groups and pages spread those hoaxes, they won't appear in recommendations or in predictions functions when searched for in Facebook. Ads with similar information will be rejected.

Federal health officials have attributed a recent spike in the number of measles cases in part to misinformation that has made some parents shun the vaccine.

The bogus notion that vaccines cause autism — kicked off by a now disproven study from 1998 — didn't start on social networks but has spread there. While overall vaccination rates remain high in the U.S. according to the Centers for Disease Control, the number of kids under two who haven't received any vaccines is growing. The CDC attributes much of this to lack of health insurance — uninsured kids are much more likely to be unvaccinated than children who have health insurance.

Vaccination against a list of diseases is required to attend school in the U.S., but 17 states allow some type of non-medical exemption for "personal, moral or other beliefs," according to the National Conference of State Legislatures.