The team is involved in the most high-profile cases across the country. 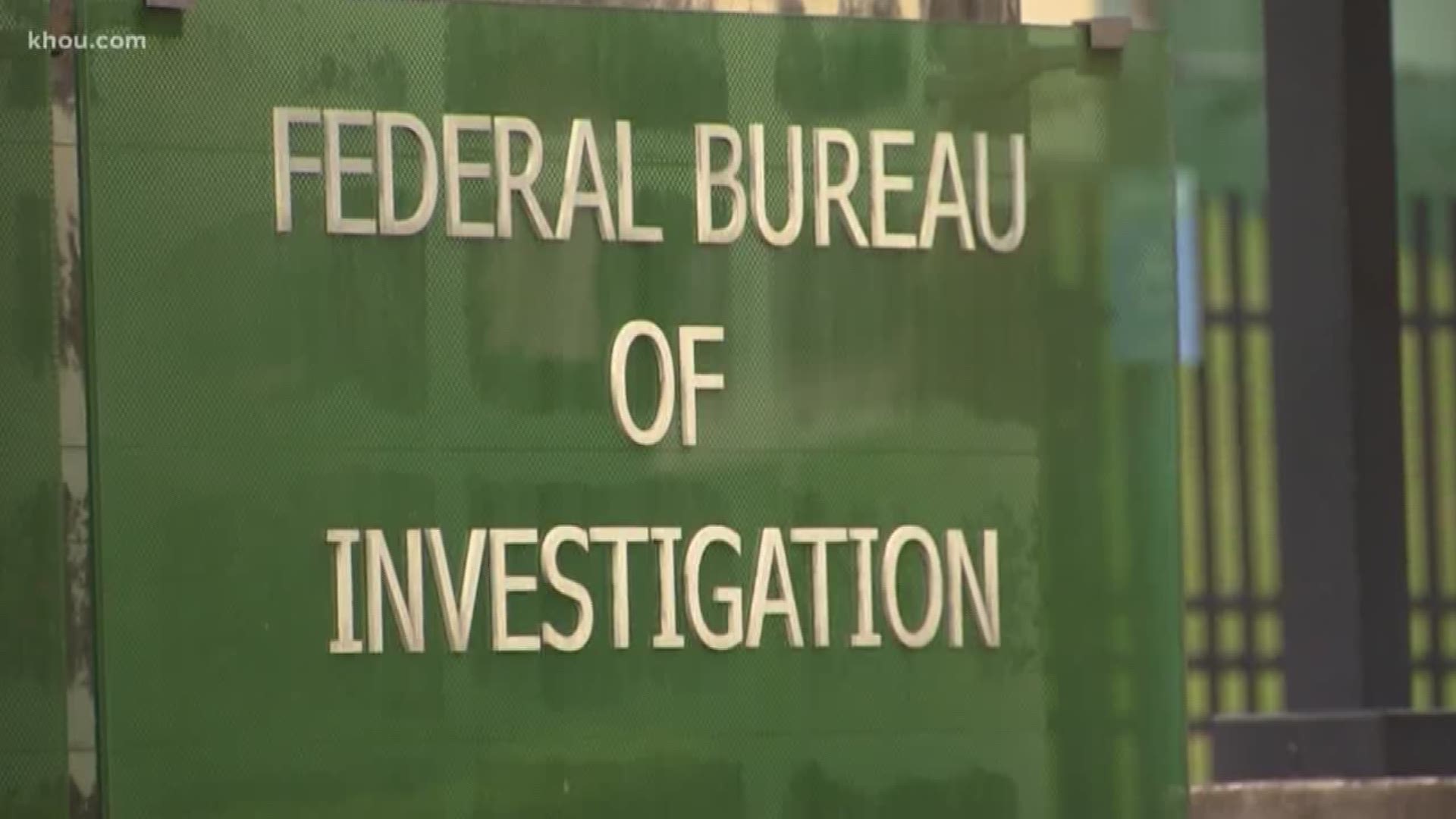 HOUSTON — When a mother and her newborn were kidnapped in Austin last year, one of the agencies credited with finding the baby alive in Houston was the FBI's Child Abduction Rapid Deployment, or CARD team.

It's an elite team dedicated to finding missing kids. They bring with them the full resources of the FBI, which means looking at everything from social media and cell phone activity to behavior analysis.

They're involved in the most high profile cases across the country and inside the FBI Houston headquarters, they granted us an exclusive interview.

His team deployed when Austin mother Heidi Broussard went missing and they were credited with finding her baby girl alive in Houston.

"What we found with missing children cases is they are unique cases," DiCaprio said.

He can't talk specifically about the Broussard case because it's still active, but he told us the training card does like this one in Kansas prepares them to face any type of child abduction.

The FBI's first CARD team formed in 2005. Now, 15 years later, there are 75 special agents that can be trained across the country to deploy on a moment's notice when a child goes missing.

Since it started, CARD teams have worked cases involving 181 kids. Seventy-eight of them have been found alive, 83 were recovered dead and 20 are still missing.

"They're emotionally exhausting, a missing child is an emotional event for everyone involved," DiCaprio said.

The Broussard case was full of emotion. Friends were shocked her best friend was charged with Broussard's murder and kidnapping her baby, but the card team has worked cases like it before. In 2016, baby Sofia was found in Dallas and her mother killed it was also a friend who was arrested.

"Everyone of those deployments becomes an after-action review, becomes a lesson learned, becomes incorporated and helps our playbook," DiCaprio said.

They are tough cases, but DiCaprio said the memories cemented in his mind are the reunions he will never forget.

"Bringing a child home safely and alive is probably one of the most rewarding things you will ever do as a law enforcement officer," DiCaprio said.

The FBI suggests storing pictures and information of your child on your phone, just in case, there's ever an emergency. For more information on the FBI's Child ID App, click here.

RELATED: Why is the FBI withholding DNA evidence in Austin’s 1991 yogurt shop murders?