The market was briefly down more than 2,000 points on Monday morning. 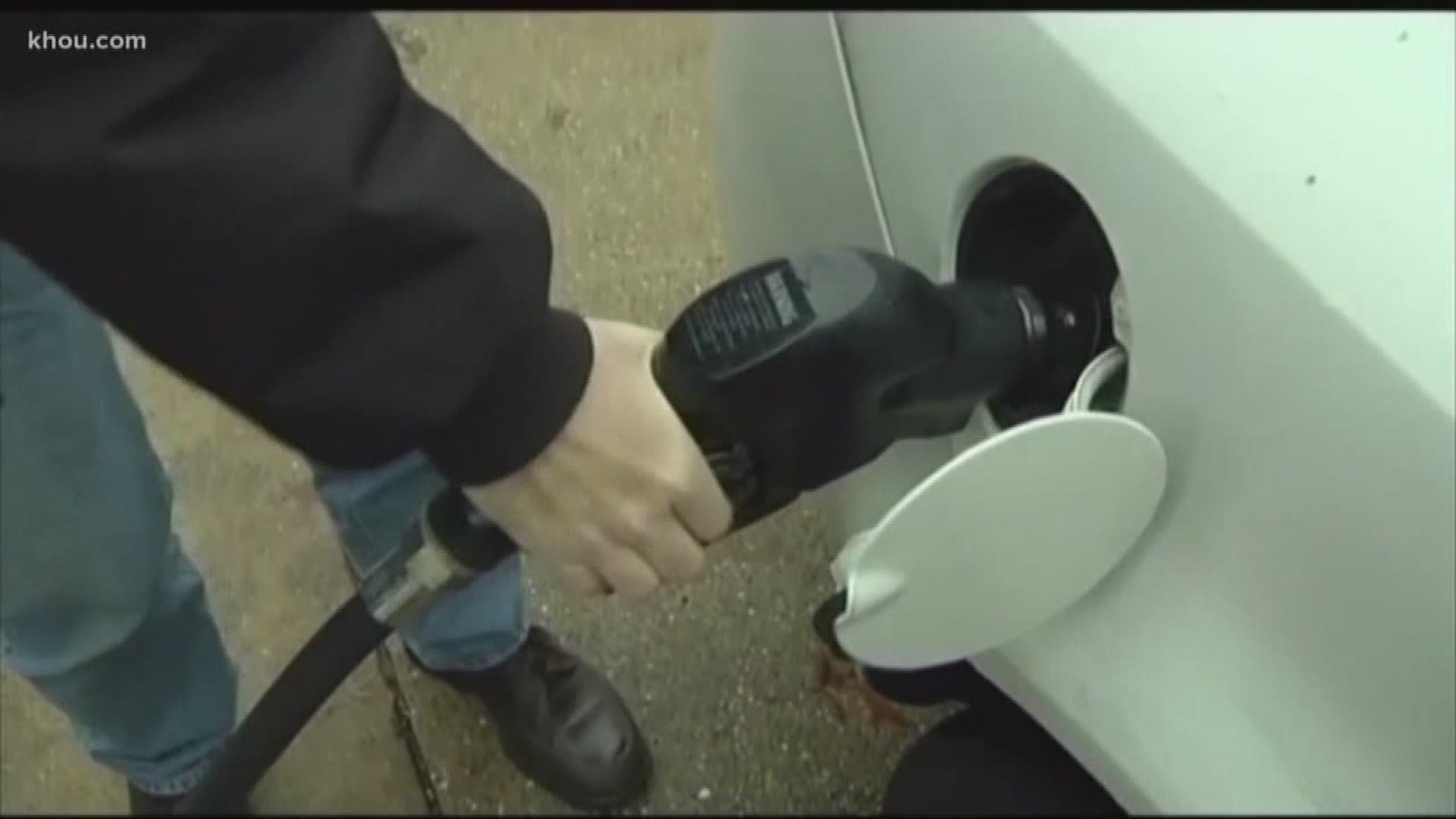 WASHINGTON — Stocks on Wall Street continued to fall Monday, with the Dow Jones Industrial Average closing at the end of the trading day down over 2,000 points. Trading was halted for 15 minutes early Monday until 9:49 a.m. ET on the New York Stock Exchange.

Comparisons to the crash of 2008 were made as all of the S&P sectors fell over 4%. Monday's drop saw a demand shock according to analysts and the markets are still expected to see some failures according to some predictions. It was the Dow's biggest single-day loss since 2008; S&P 500 and Nasdaq plunged more than 7%, CNBC Now reported.

The Dow Jones Industrial Average plummeted 1,500 points, or 6%, following similar drops in Europe after a fight among major crude-producing countries jolted investors already on edge about the widening fallout from the outbreak of the new coronavirus.

Indexes in London and Frankfurt dropped by more than 7%. The benchmark for Italy, where the industrial and financial heartland was put in lockdown, fell 11%.

That comes on the heels of what happened in Asia.Tokyo's benchmark tumbled 6.2% Monday while Sydney fell 6.1%. Seoul sank 4.4% and Hong Kong lost 3.9%. Shares also sank in Middle East trading on Sunday.

RELATED: 2 members of Congress say they met man with coronavirus

The drop was triggered by a 25% fall in oil prices due to conflict between Saudi Arabia, Russia and other oil producers over how much to cut output to prop up prices.

Markets already have been shaken by the potential impact of the virus outbreak that began in China and has disrupted travel and trade.

After losing more than 3,500 points in the final week of February, the Dow finished up slightly last week, buoyed by two days of gains of more than 1,100 points.