Disney+ deal: Here's how to get one free year of service

You don't have much time left to get it. 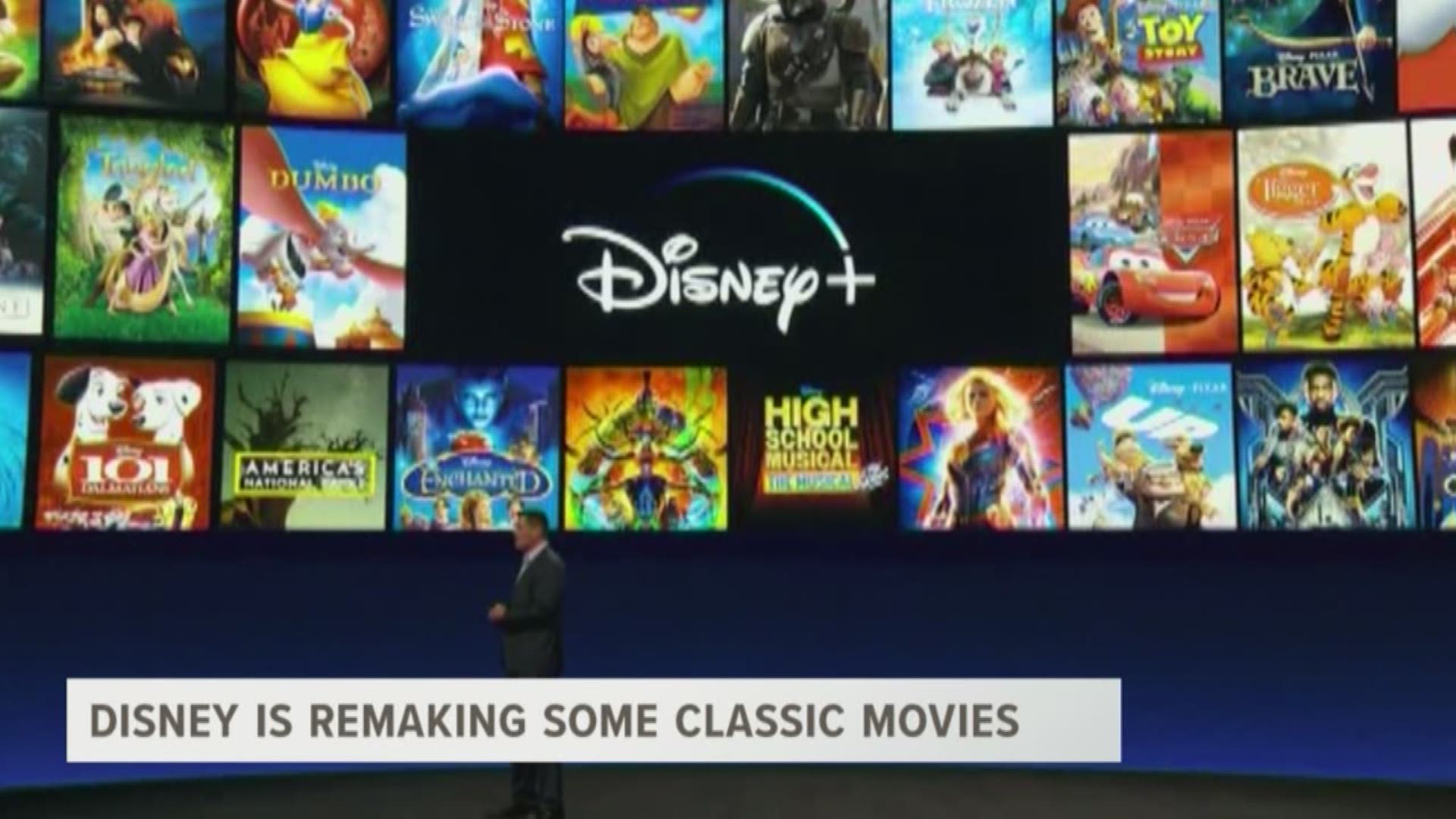 Disney is offering a way for fans to get its new streaming service, Disney+ for a price that gives more than one year of the service for free. But time is running out and there are some hoops to jump through.

Pricing has been set at $6.99 per month for the service that launches November 12. Disney is also allowing a bulk price of $69.99 for a full year.

The response was frenzied and crashed the fan club website Tuesday, multiple media outlets reported. CNET reports that server and the one that will run the streaming service will be different, so don't take that as a sign of what to expect when fans are trying to watch.

There are multiple membership levels for the D23 club, but the basic one is free. There is still time for fans to sign up and take advantage, but they need to move soon. The offer ends at 11:59 p.m. on Monday, Sept. 2, but consumers must have an active D23 club account by 11:59 p.m. on Sunday, Sept. 1, according to Disney.

It takes about 36 hours for the offer to appear on new accounts, reports say. Once that happens, then customers can take advantage of the discount.

Disney is also offering a bundle package that includes Disney+, the basic Hulu service and ESPN+ for $12.99 per month. The reports don't indicate any special offers being made for that bundle.