Disaster relief funds could be diverted to border wall 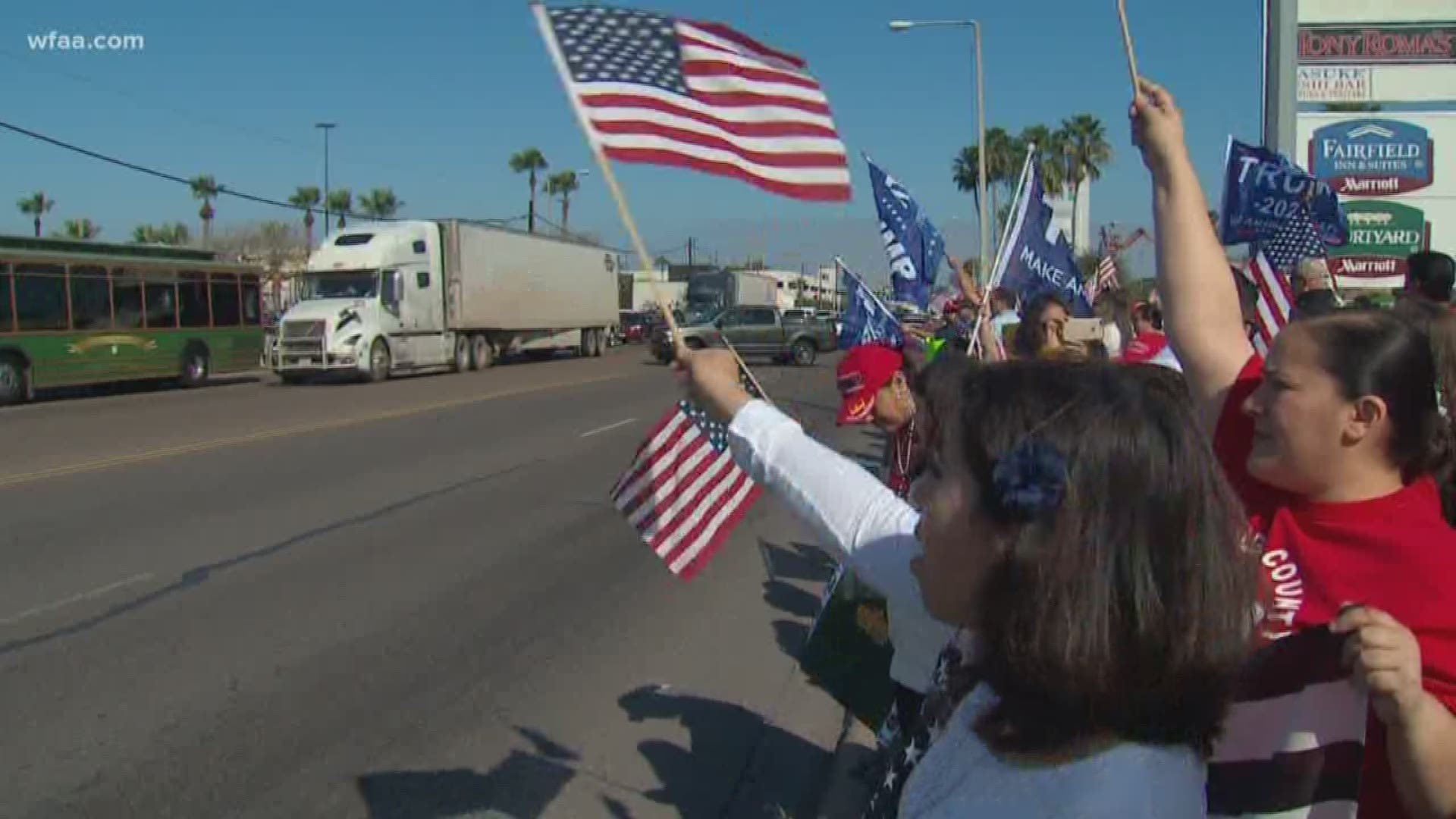 The White House has directed the Army Corps of Engineers to look at using emergency funds that Congress approved for disaster relief to build a border wall with Mexico. That's according to a congressional aide familiar with the matter who was not authorized to speak publicly.

The aide said the $13.9 billion has been allocated but not yet obligated through contracts for a variety of projects in California, Florida, Texas, other states and Puerto Rico, which have experienced hurricanes, wildfires or other natural disasters.

President Donald Trump is considering invoking emergency powers to build the wall. His demand for the wall funding led to the partial government shutdown. 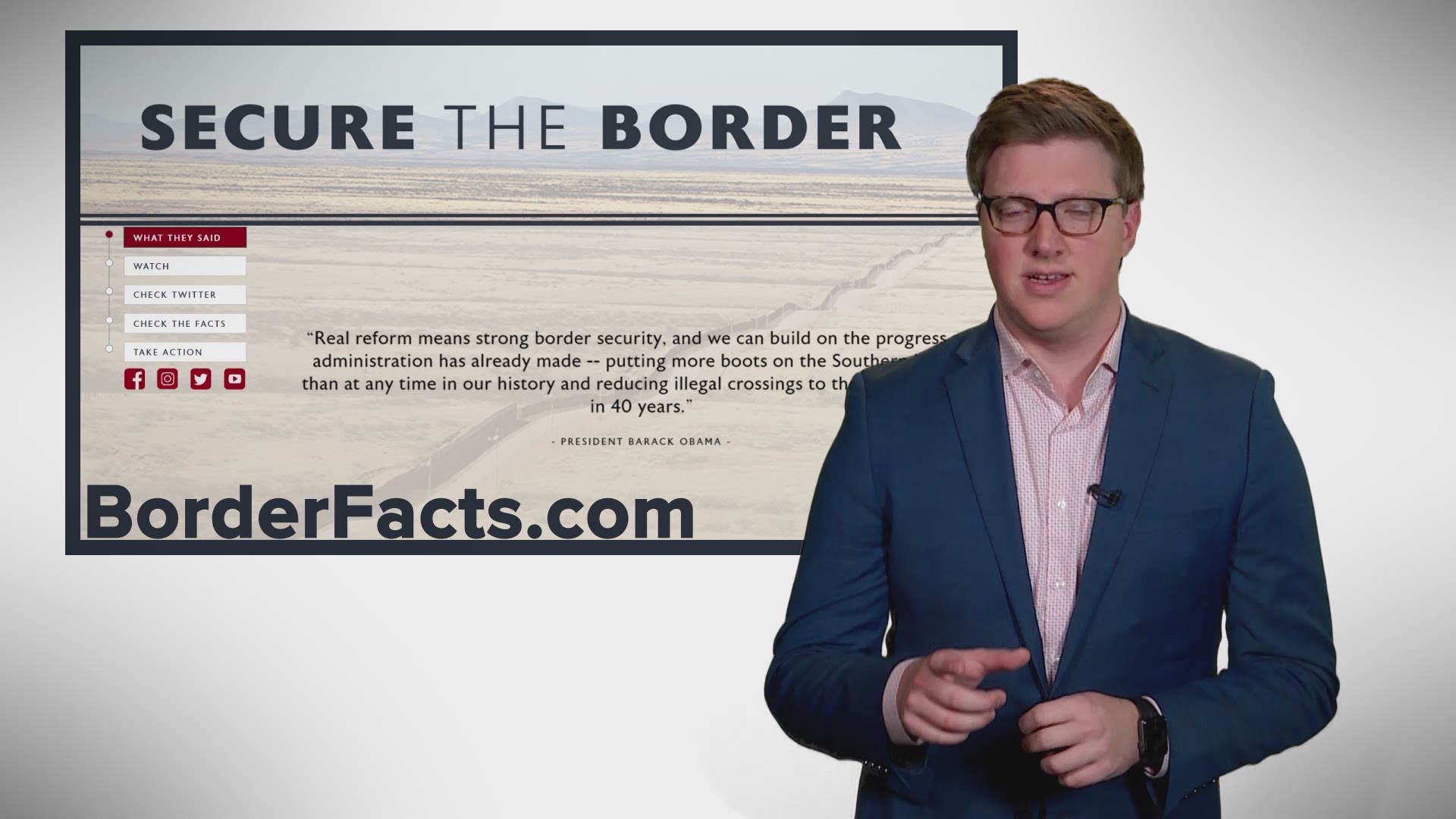