The National Weather Service recorded the near record-breaking temperature on Friday. 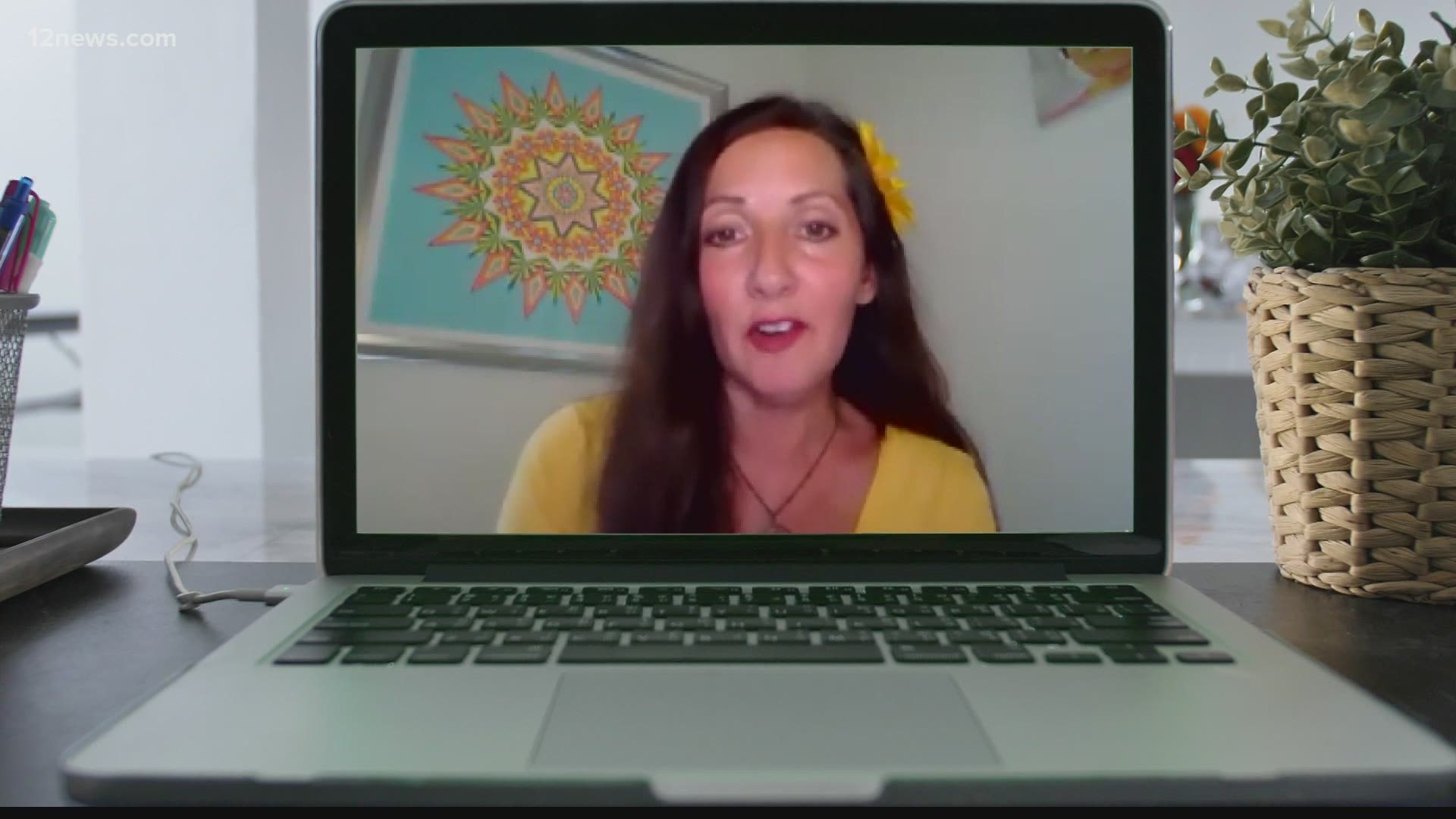 The previously recorded 134 degree temperature was recorded on July 10, 1913, at Greenland Ranch in Death Valley, according to Guinness World Records.

It has since been Earth's highest recorded temperature, but as the New York Times reported, that reading is still disputed by some scientists. Also, scientists had yet to verify Friday's 130 degree measurement.

A sweltering summer heatwave has baked parts of the U.S. West, and Pacific Northwest, for over a week now.

In Boise, Idaho, residents there on Thursday experienced their ninth straight day of temperatures that exceeded 100 degrees, KTVB reported.

In Arizona, the Phoenix Police Department received at least one call by Thursday, after a desperate mother accidentally locked her children inside of a car as the temperature inside shot above 102 degrees Fahrenheit, according to KPNX..

In a report from the Associated Press at the end of June, a nest of baby hawks in Oregon jumped from from home, falling to the ground, in a desperate attempt to escape the heat.

Temperatures in that area on June 28 had reportedly pushed past 110 degrees Fahrenheit across Eastern Oregon.