Unable to take money from customers, some Chick-fil-A stores reportedly were giving meals for free during a credit card payment outage Friday 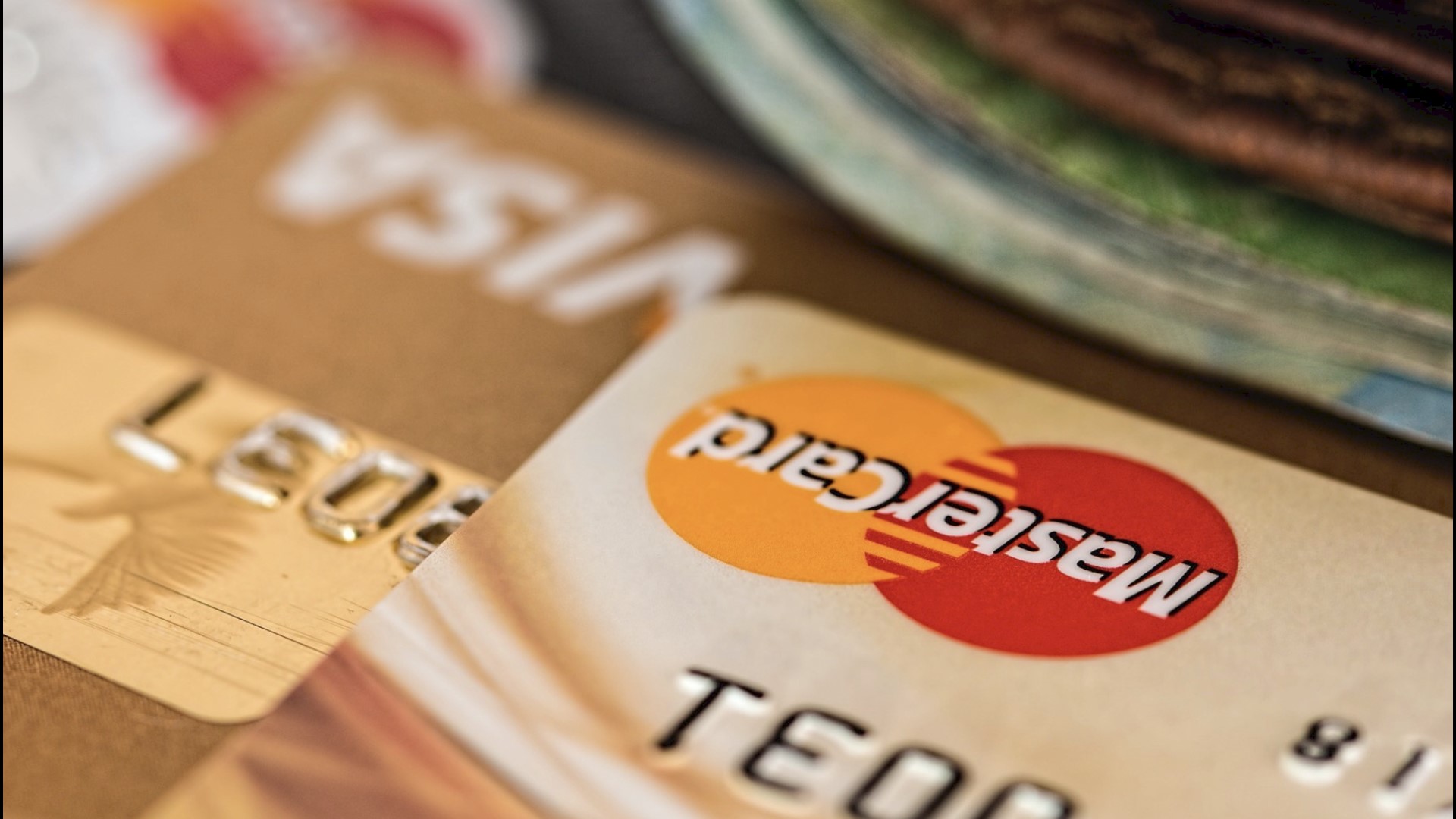 Multiple businesses around the country were forced to only accept cash Friday because they were unable to take credit card payments, according to multiple reports. It even caused Chick-fil-A to give out meals for free.

Fiserv, a leading payment provider, told Business Insider that a widespread internet service provider outage was to blame. "Some Fiserv services that rely on internet connectivity were interrupted. The majority have been restored and we are fully focused on restoring the remainder," the company reportedly told BI, without naming the service provider.

Downdetector.com, which tracks consumer-reported online outages, reported spikes for problems with Visa and Mastercard starting around 11 a.m. EST. It was mostly resolved by 8 p.m. EST.

The issue resulted in some of Chick-fil-A restaurants reportedly giving out meals for free.

The payment processors are down at every Chick-fil-A nationwide. That's right, it's a chicken sandwich apocalypse.

This is not a drill. No Chick-fil-A available nationwide. My location was giving out free sandwiches as a consolation.

Other companies affected by the outage included McDonald's, Popeye's, Ikea and Forever 21, according to BI. And it wasn't just retailers. The New Jersey Motor Vehicle Commission and the Texas State Board of Public Accountancy also reportedly had issues.

RELATED: Amazon's outage complaints spike in US as site temporarily goes down