The 2013 attack by Dzhokhar Tsarnaev and his brother killed three people and injured more than 260 others, including a Katy woman who lost her leg. 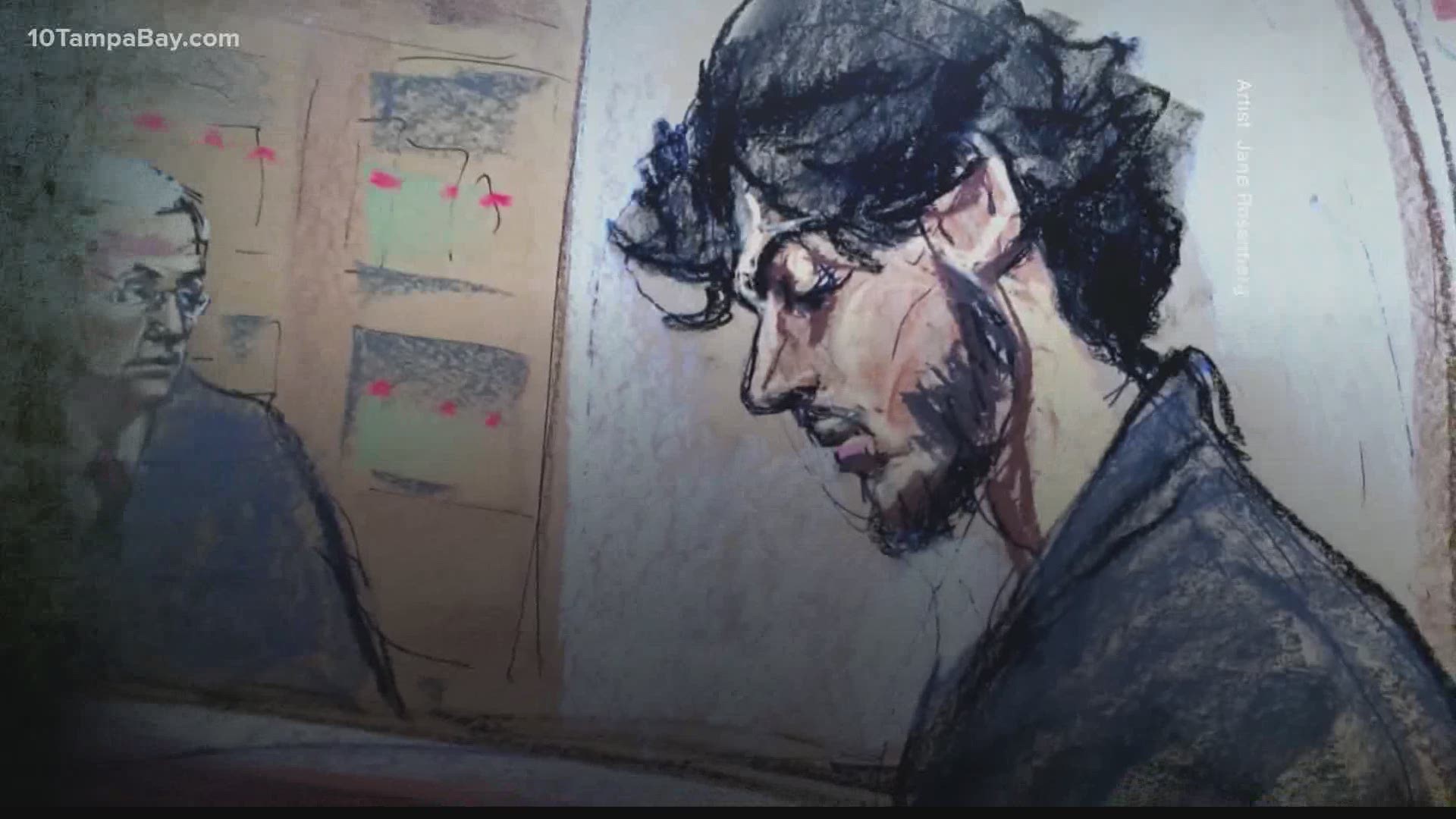 A federal appeals court Friday threw out Dzhokhar Tsarnaev’s death sentence in the 2013 Boston Marathon bombing, saying the judge who oversaw the case did not adequately screen jurors for potential biases.

A three-judge panel of the 1st U.S. Circuit Court of Appeals ordered a new penalty-phase trial on whether the 27-year-old Tsarnaev should be executed for the attack that killed three people and wounded more than 260 others.

“But make no mistake: Dzhokhar will spend his remaining days locked up in prison, with the only matter remaining being whether he will die by execution,” the judges said, more than six month after arguments were heard in the case.

Tsarnaev's lawyers acknowledged at the beginning of his trial that he and his older brother, Tamerlan Tsarnaev, set off the two bombs at the marathon finish line. But they argued that Dzhokar Tsarnaev is less culpable than his brother, who they said was the mastermind behind the attack.

Tamerlan Tsarnaev died in a gunbattle with police a few days after the April 15, 2013, bombing. Dzhokar Tsarnaev is now behind bars at a high-security supermax prison in Florence, Colorado.

Tsarnaev’s attorneys identified a slew of issues with his trial, but said in a brief filed with the court that the “first fundamental error” was the judge’s refusal to move the case out of Boston. They also pointed to social media posts from two jurors suggesting they harbored strong opinions even before the 2015 trial started.

The appeals judges, in a hearing on the case in early December, devoted a significant number of questions to the juror bias argument.

They asked why the two jurors had not been dismissed, or at least why the trial judge had not asked them follow-up questions after the posts came to light on the eve of the trial.

The judges noted that the Boston court has a longstanding rule obligating such an inquiry.

Tsarnaev’s lawyers say one of the jurors — who would go one to become the jury’s foreperson, or chief spokesperson — published two dozen tweets in the wake of the bombings. One post after Tsarnaev’s capture called him a “piece of garbage.”

Tsarnaev was convicted on 30 charges, including conspiracy and use of a weapon of mass destruction. An email was sent to his lawyer seeking comment.

A spokesperson for the U.S. Attorney’s office in Boston said they are currently reviewing the opinion and declined further comment at this time.