The lawsuit against a UK newspaper centers around the paper's publishing of a letter the duchess wrote to her father, which she says was a breach of privacy. 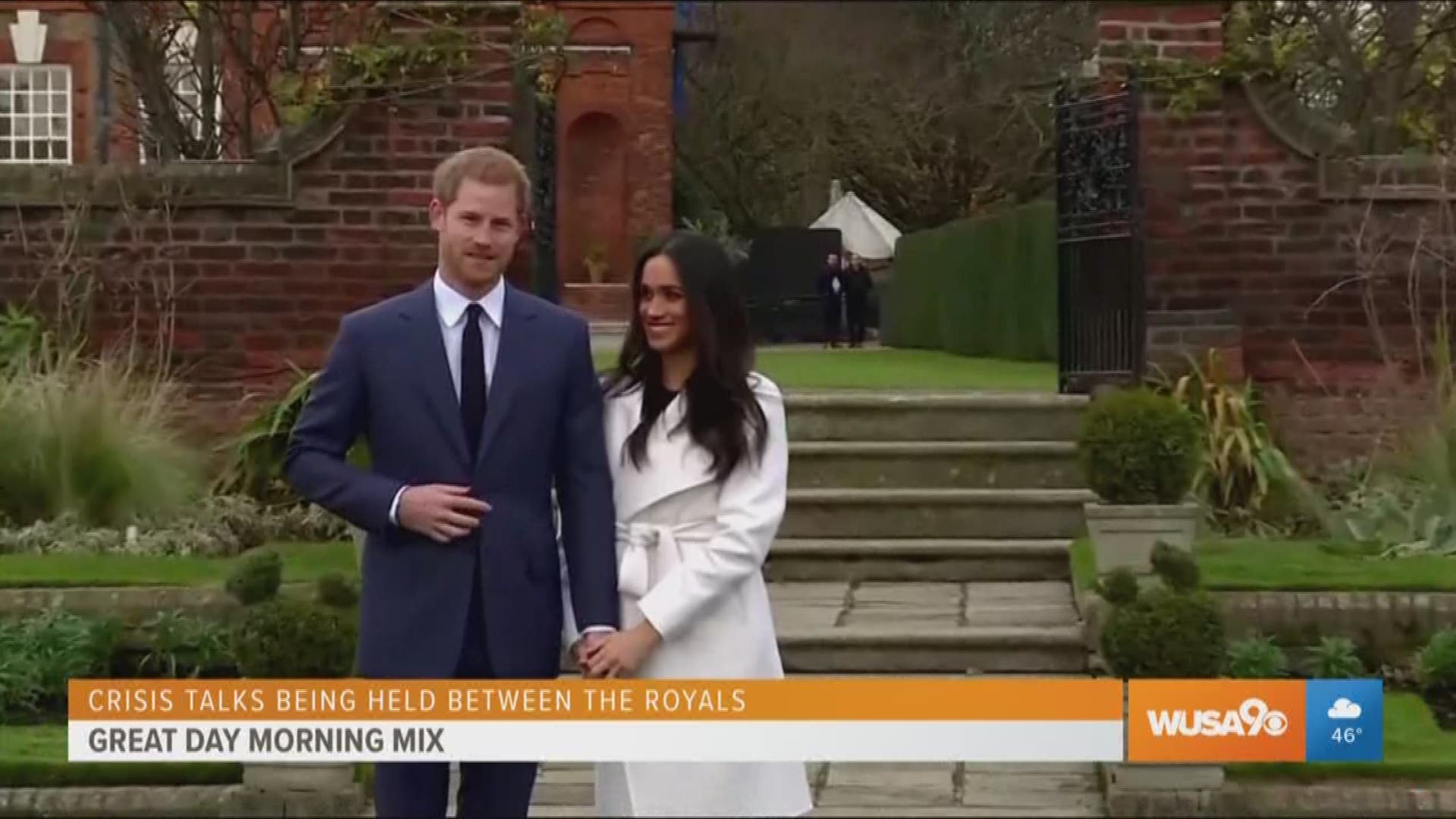 Court documents show that the estranged father of Meghan, the Duchess of Sussex, might possibly be called forward as a defense witness in a lawsuit the duchess filed against the Mail on Sunday newspaper in the UK.

According to the Press Association in the UK, the law firm Schillings, who are representing the duchess, have filed a claim with the High Court in the UK against the Mail on Sunday and its parent company Associated Newspapers. The complaint claims that there was a misuse of private information, an infringement of copyright and a breach of the Data Protection Act of 2018 in the UK.

According to CNN, Meghan filed the lawsuit last year against the paper for allegedly publishing a letter she wrote to her father, saying the publishing of that letter was unlawful. Court documents show that the Daily Mail plans to make Thomas Markle part of their defense, the Daily Mail reports.

As the Press Association in the UK reports, the documents show that the Associated Newspapers' outlet Mail on Sunday plan to use evidence from the dutchess' American father to show that he "had a weighty right to tell his version of what had happened between himself and his daughter including the contents of the letter."

CNN asked the Mail on Sunday to comment officially regarding the matter, but the paper would not offer any additional clarification or statement.

The story of the fractured relationship between Meghan Markle and her father Thomas has played out in the media since the Sussexes' union. In June of 2018 Thomas Markle spoke to ITV's Good Morning Britain in what the show dubbed a world exclusive interview. During that show Markle claimed that his daughter cried when he revealed he would not be able to attend her wedding to Prince Harry.

Markle told the UK morning show that he "absolutely wanted to walk" his daughter down the aisle, but couldn't because he was recovering from heart surgery in California. The interview was only days after he was accused of staging photographs for the paparazzi, multiple news outlets reported.

On January 13 Queen Elizabeth released a statement which said her family would be "entirely supportive of Harry and Meghan’s desire to create a new life as a young family," after the royal couple shocked the world by announcing the couple's wish to "step back" from their senior roles in the UK royal family.

The Queen called a crisis meeting of senior royals to sort out the matter. In the statement the Queen said "Harry and Meghan have made clear that they do not want to be reliant on public funds in their new lives." The couple were given the approval to, after a "period of transition," split their time between the UK and Canada and work to become financially independent.